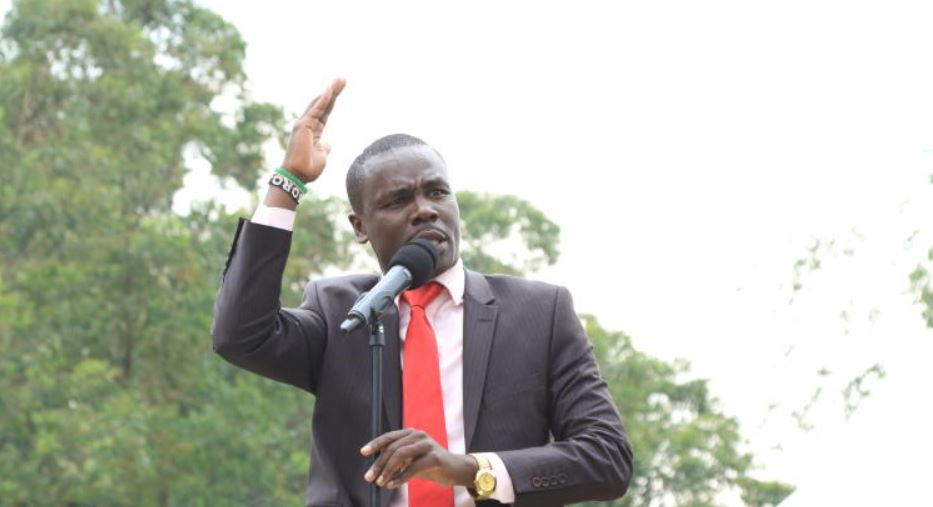 South Mugirango MP Silvanus Osoro says he did not intend to demean women when he said Tourism, Wildlife and Heritage Cabinet Secretary Peninah Malonza might have been on her menstrual cycle when she appeared before the vetting committee.

The MP agitated MPs in parliament and other Kenyans who were following the parliamentary sitting on TV on Tuesday.

“I call upon my colleague leaders, let’s learn to put our country ahead of everything. My imagination is that even the local politics might have played in this whole thing, which warranted the rejection of Malonza. Mr Speaker, it is wrong to only use one parameter to deny her the chance,” he said.

Osoro added: “I think if we are to be fair,  the rejection ought to be of matters that are serious, that touch on chapter six of the constitution, that touch on suitability, but not on issues of presentation to the committee. Maybe she was not dressed very well, maybe she was on her period.”

Speaking after the swearing-in of CSs at State House on Thursday, October 27, Osoro said he was misunderstood.

He insisted that Malonza might have faced stage fright, which he says was his argument.

“People raised issues because they did not understand what I meant. I said people should stop judging Malonza by what transpired on that day,” he said.

“She might have fumbled with responding to some questions due to fear. Maybe she had a bad day or maybe someone told her she wasn’t well dressed before the vetting lowering her self-esteem,” he added.

Osoro said he did not have bad intentions and expressed confidence that Malonza would execute her mandate in the tourism docket.

“I did not intend to demean women. I did not have bad intentions. If Malonza fails to perform just ask me, I believe she will execute her mandate as expected,” Osoro said.

Moses Kuria – I’m Now in Govt. Don’t Abuse Me on Social Media < Previous
Impeachment Petition Filed Against Governor Kawira Next >
Recommended stories you may like: