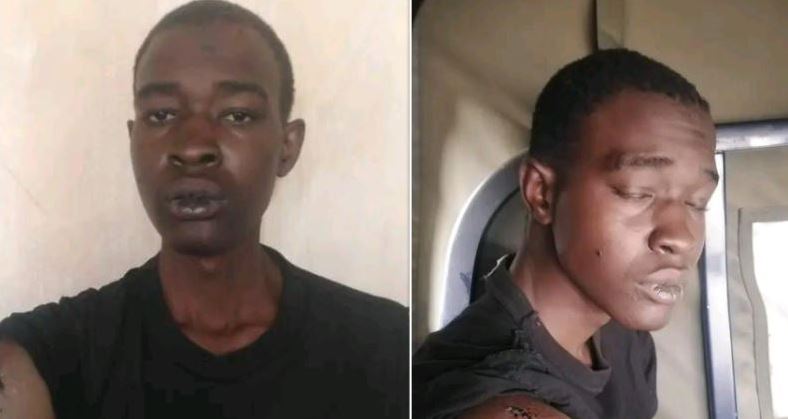 A burglar in Kayole, Nairobi escaped death twice in one night in botched robberies on Thursday, October 6, 2022.

Zacchaeus Okoth first broke into a house in Kanguruwe area of Kayole, where the owner of the house heard him as he tried to disconnect electronics.

The owner, armed with a machete, defended his household, slashing Okoth on his right-hand side.

The burglar fled for his life and returned home to Maili Saba before his mother rushed him to a local health facility.

“He was taken to the facility at 1 am for treatment as per the records, where he said that he had been attacked by unknown people. He sustained cuts to his upper arm and the skull,” police said. 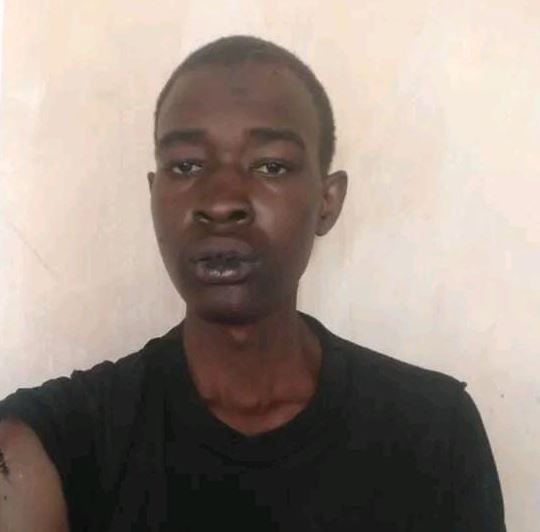 The hospital added: “He was brought into the facility accompanied by the mother having been attacked by unknown persons. He had a deep cut on the upper part of the hands and another one on the skull.”

Astonishingly, immediately after he was discharged from the hospital, Okoth went on the prowl for his next target.

He found a house in Saika estate and gained access through the roof. The occupants were not in the house at the time.

Police said Okoth started packing electronics into a big bag but a neighbour heard him and alerted other residents.

The locals threatened Okoth with deadly mob justice but luckily, police officers on patrol heard the commotion and rushed to the scene. They arrested the suspect awaiting arraignment. 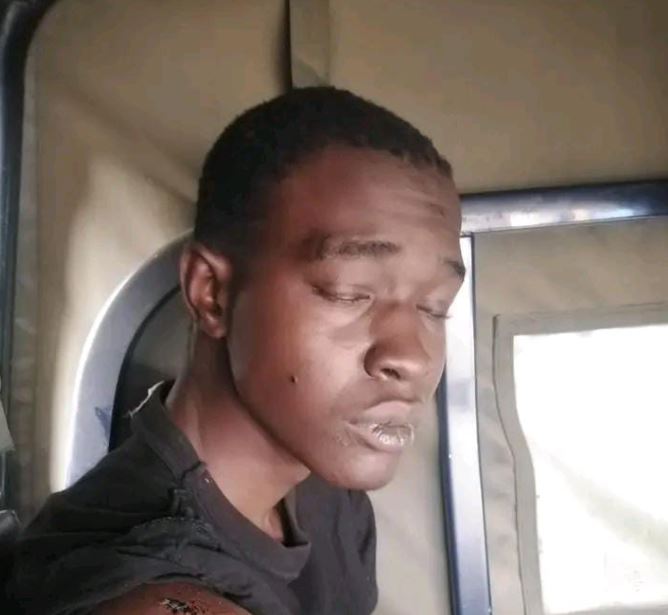 CBK, DCI, KQ Accused of “bad manners” for Correcting DP Gachagua In Public < Previous
Branch, Zenka Among 40 Loan Apps Accused of Personal Data Breaches Next >
Recommended stories you may like: