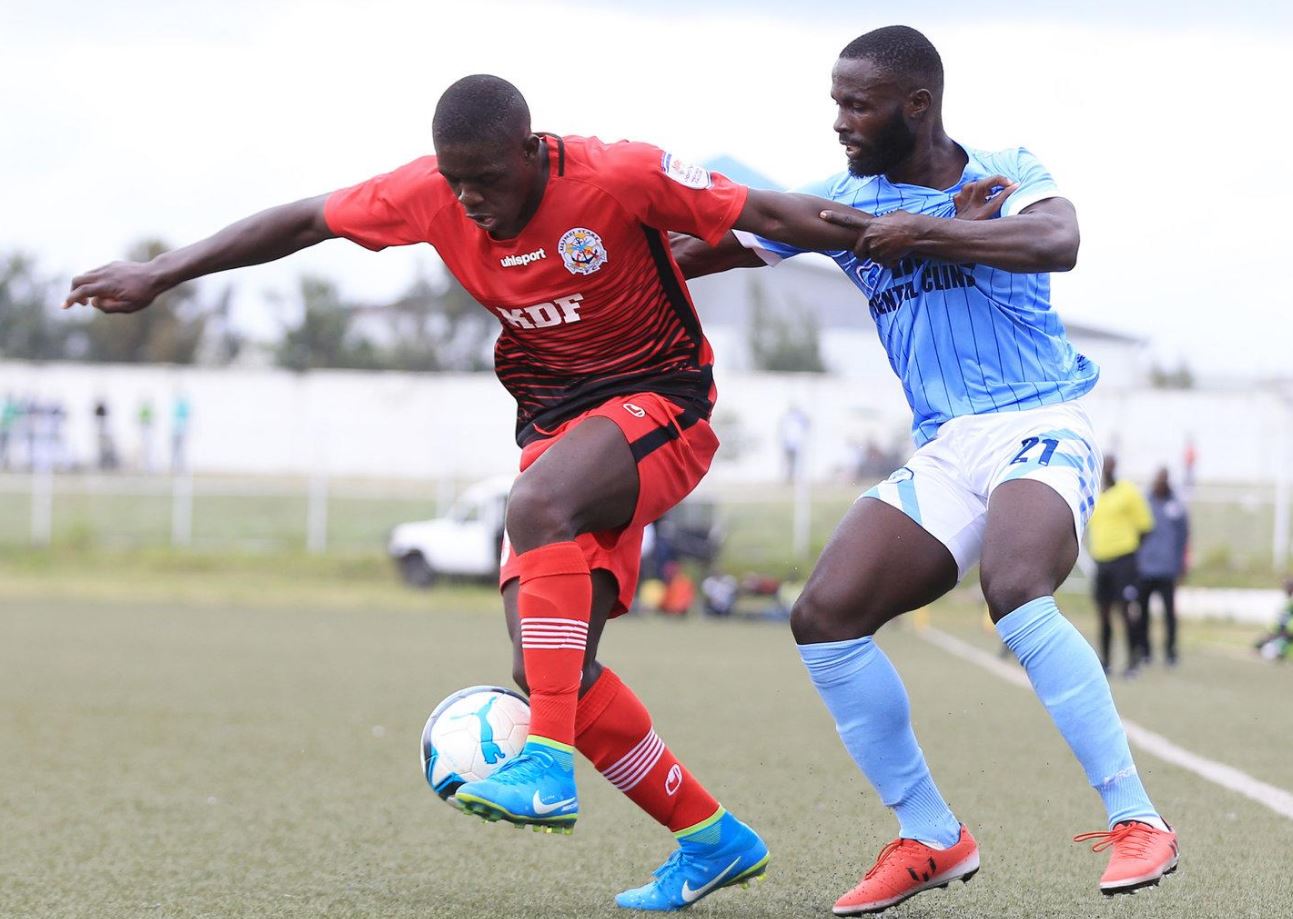 Our national premier league has been ailing for the longest time, with football clubs failing to pay players and finance their operations.

Consequently, upcoming and professional footballers have been forced to seek employment elsewhere to earn a decent living.

In the meantime, those who have been unlucky in their search for these greener pastures have been left to wallow in poverty, hoping against hope that something will give and their dreams will come true.

Corporate sponsors, such as banks and betting companies have tried to salvage the situation by funding these clubs but only a few popular ones benefit. Moreover, the previous administration’s purge on betting companies negatively affected the operations of the clubs which were dependent on these firms.

Therefore, there is need for a more lasting solution.

Implementing this framework would ensure cubs are adequately financed, clubs have a substantial fun base, and infrastructure to practice in and utilize.

In this plan, the national government would establish and sponsor the national premier league, although it would have no input in the daily running of the participating clubs.

These clubs would be established, funded, and managed by the respective county governments.

Role of the National Government

It would serve as the sponsor of the national premier league. It would sponsor infrastructural development, including assisting the respective county governments to build one stadium each to house the county football club.

It would also offer an annual reward for the clubs to compete for.

For instance, an annual prize of about KSH. 300 million for the winner of the national premier league would be adequate to fund the winner’s operations, including buying players, improving infrastructure, among other things.

Consequently, the Cabinet Secretary for sports would serve as the chairman of the league.

A total of 47 county football clubs would be formed under this plan, necessitating the need to create two leagues for efficiency purposes: the premier league and championship league.

Teams who would not make the premier league cut of 21 of the best teams would have to play in the championship league.

Role of the County Governments

Therefore, in total, we would have 47 teams established across the country.

This teams would have a base, because each county would be represented by one team. These teams would be funded and managed by their respective county governments.

The roles of the respective CE for sports would be to appoint the club’s CEO and other staff and ensure a fund is established annually in the county budget to support the team.

The daily running, including signing of players, would be done by the club manager appointed by the CE.

Financially, the counties would be responsible for paying players, staff, and developing the infrastructure required by the teams to excel. With an approximate basic monthly salary of about Ksh 100, 000, with room to increase it to attract top players, players would live a decent life.

This way, we would help the players concentrate on their crafts, without having to worry about how they will cover their bills. Moreover, the clubs would be allowed to negotiate with corporate sponsors for additional funding.

In terms of branding, each county would be in charge of branding its own team.

Every county in Kenya has something that makes it unique; Nairobi is an administrative city, therefore, they may consider a landmark such as KICC as their logo.

On the other hand, Meru, known for Miraa farming might opt for a Miraa shoot as its logo.

Moreover, Narok, known for its pastoralist communities may have a bull as its brand logo.

In terms of fan base, each county would have its own. Currently, we have a ‘floating’ league with ‘floating’ teams; they have no real base. In fact, the only teams that have a fan base is Gor Mahia and FC leopards.

These teams have a loyal following because of one main reason: they represent entire regions. Gor Mahia is perceived as a Luo Nyanza team while FC Leopards represents the Western region.

We can replicate this success by localizing our football clubs. If we did that, these teams would have a fan base because of the regions they would represent.

For instance, Nairobi with a population of over 2 million people, and Kiambu 1.5 million inhabitants, imagine how big these clubs would be. If they decided to sell merchandize cheaply, they would generate a lot of money.

Localizing these teams would generate a huge excitement in the national premier league, which it is lacking currently.

Why it would Work

Every league in Europe is successful because it is localized. For instance, clubs, including Manchester United and Newcastle are named after a region in the UK.

In Spain, Real Madrid and Barcelona are named after regions. In the US, teams in the MLS are also localized. Therefore, it is highly likely it would work here in Kenya.

Moreover, if our politics are so heightened because they are regional, who not localize our sports? Every election, we go back to our regional backgrounds to elect our national leaders.

If it works politically, then it can also work in terms of sports.

Further, our current framework is not working. Most teams are named after corporations, and therefore lack a base.

Therefore, they do not attract fans when they have games and the discussion about them among the middle and lower classes is minimal because they do not relate with them.

Also, most of these clubs are clustered around our major cities, making it difficult for one county government to sponsor and manage them. Therefore, the best way for people to relate with these clubs would be by localizing them.

Also, it would motivate younger players to nurture their talents. These players would strive to play better so that they can be hired by the respective county teams.

This way, they would have sort of career paths as they wait for their big breaks of playing in Europe.

This plan would also make infrastructural development efficient and effective. There would be no need for counties to construct numerous stadiums, which eventually turn into ghost towns because of inadequate funding and usage.

Each county would be required to construct only one fully developed stadium for its football club. That way, we would have 47 well developed and equipped stadiums instead of having over 100 which are partially developed and clustered in Major Cities.

Also, each team would have its own home stadium for practicing, increasing footballing rivalry.

In addition, it would give us a national identity sports wise and a form of entertainment. Currently, we are only known for athletics and most electric competitions do not happen within the country.

Having our own rejuvenated and well developed premier league would add to our national identity. Moreover, it would be a source of entertainment nationally. Back in Rome, emperors organized sports to entertain the public. Their main attraction were gladiators. Ours in this case will be the Kenyan Premier League.

The incoming Cabinet Secretary for Sports, Ababu Namwamba, should consider developing this framework further with stakeholders and implement it in the next five years to improve our sports.

The previous framework been there for ages and is clearly not working.

Instead of having the same complaints about the poor state of our football and premier league, firing and hiring new association leaders, and hoping for a miracle, we can start transforming it by implementing this framework as soon as possible.

Ummoinner Matatu Tout in Viral Video Speaks Out < Previous
What Gachagua Told African Youth at Youthconnekt Africa Summit in Rwanda Next >
Recommended stories you may like: