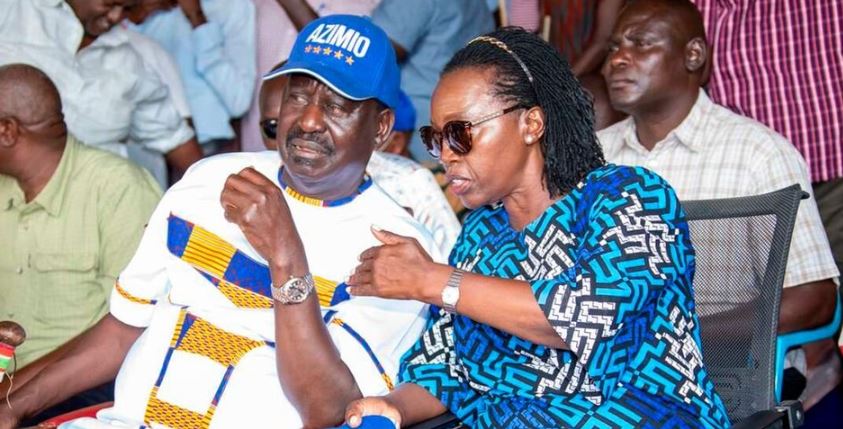 Odinga, in particular, had been personally invited by President Ruto but he was out of the country.

In a statement, Odinga also he would not honour the invite because he still has “serious concerns” about the results of the August 9th elections.

“I received a letter and a telephone call from H.E Dr. William Ruto inviting me to his inauguration. I regret however that I will not be available for the inauguration because I am out of the country and I also have other serious concerns,” Raila said.

The former Prime Minister maintained that the Independent Electoral and Boundaries Commission (IEBC) did not conduct a free and fair election.

He also faulted the ruling of the Supreme Court upholding Ruto’s election saying it “was not based on the facts and the law, even though we accepted it.”

“For these reasons, the outcome of the election remains indeterminate,” Odinga.

On the way forward, Odinga said once he returns to the country he will announce his next move.

“Once I return to the country, I will, jointly with Azimio la Umoja One Kenya Coalition Party leaders, announce our next steps as we seek to deepen and strengthen our democracy,” he said.

“We can only do so if we reform and transform the key institutions that are charged with protecting and advancing our democracy.”

Meanwhile, Martha Karua missed Ruto’s inauguration for entirely different reasons.  It remains unclear if she was invited but the former Justice Minister choose to spend her Tuesday afternoon at the golf course. 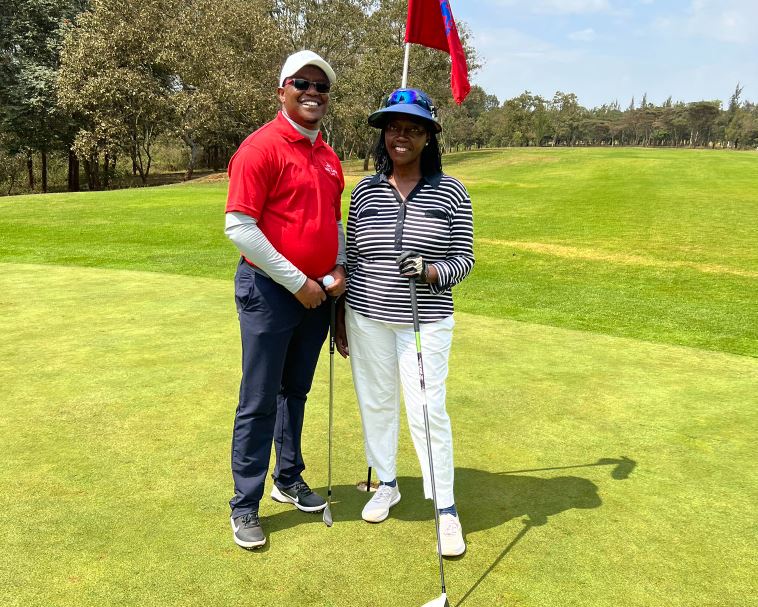 Martha took to social media to share a photo donning white loose-fitting pants paired with a striped top, a hat, and white sneakers.

She wrote alongside the photo: “My day so far.” 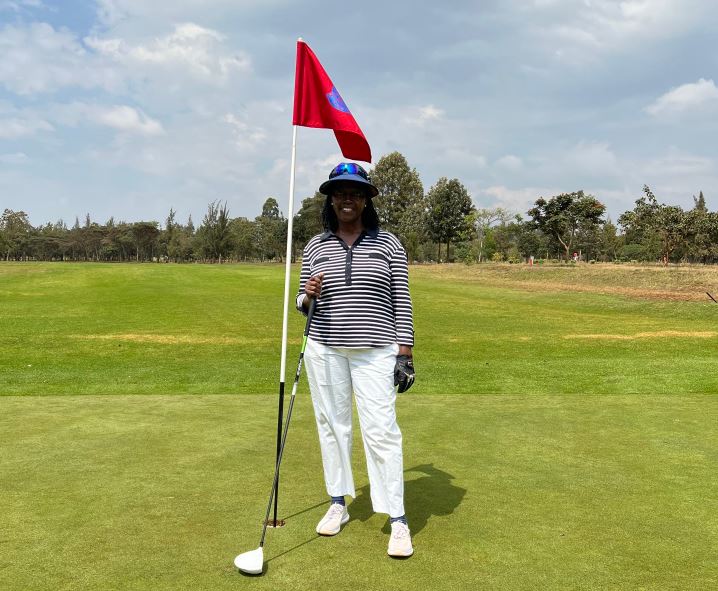 “We do not want to get into sideshows by what Raila Odinga is saying. It does not matter. The function will go on. Kasarani is full. We cannot even accommodate the people who are there. That is what is important.

“As to what he wants to do, I think we leave it to him but I want to say we will accord him his respect as a serious citizen and we expect him to lead the opposition and keep us in check,” Gachagua said.

H added: “We are happy to have a working opposition to keep us in check so I invite Raila and the Azimio group to take up their place. They should call us out when we are out of order and they should also advise us on how to make this country better.”

Watch: Vanessa Mdee’s Stunning 3rd Mansion With Rotimi < Previous
What Museveni Said About KTN News and ‘Kivumbi’ Next >
Recommended stories you may like: