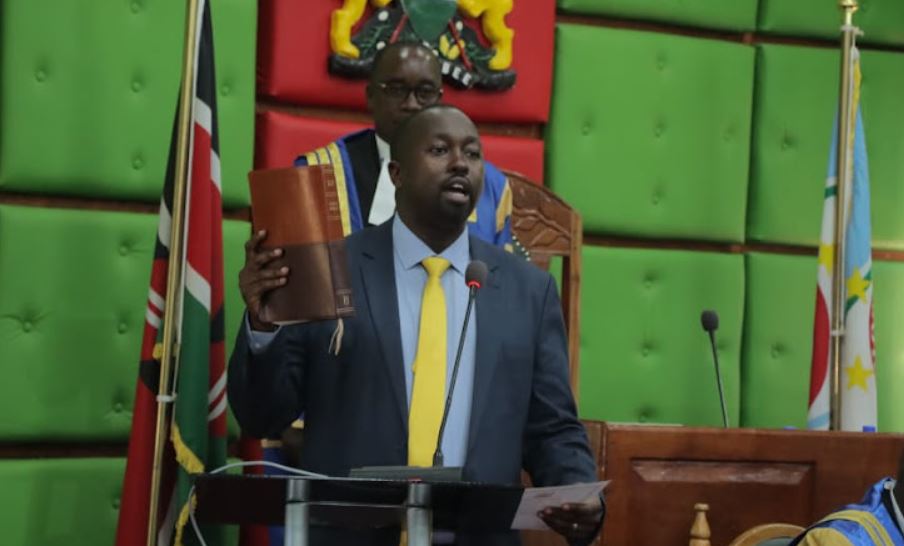 Lady luck has once again smiled on Cosmas Korir, who is best remembered for winning Sh208 Million SportPesa Mega Jackpot in 2018.

Korir on Wednesday, September 21, was elected Speaker of the Bomet  County Assembly. He floored 10 candidates after garnering 36 votes in the first round of the vote as his close rival Weldon Kirui managed just 6.

Korir had set his eyes on the Konoin parliamentary seat but lost the UDA party ticket to Brighton Yegon, who retained the seat.

In 2017, the multimillionaire also tried his luck on the parliamentary seat on the CCM party but failed.

Ebola Outbreak: CS Kagwe To Kenyans, “Don’t Panic, Be Vigilant” < Previous
CBK Governor Projects When Fuel Prices Will Drop Next >
Recommended stories you may like: