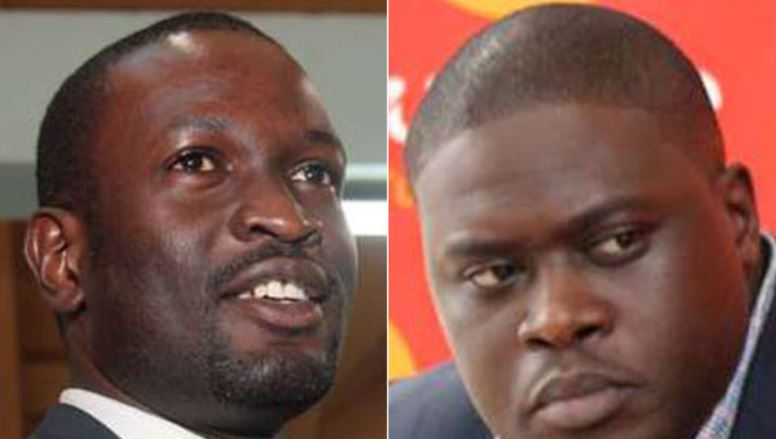 Sifuna insisted that Azimio la Umoja One coalition has the majority in the Assembly and no amount of delaying by Sakaja will change that.

“Sakaja is playing games because they want to see if they can show their might with numbers. It doesn’t matter how long it will take but Azimio has the majority at the county assembly,” he said.

Sifuna said the delay only affects Nairobi constituents who are lacking services.

“We want the governor to know that at times human life is more important than politics. People are suffering because the Assembly needs to be in place for seamless service delivery.

“We have serious issues at hand that need to be addressed starting with the health sector, where the facilities in Nairobi are falling apart,” Sifuna said.

The ODM  Party Secretary General said the gazettement of MCAs will pave way for the structuring of the county government of Nairobi.

Sifuna said after MCAs take the oath, Sakaja should forward his team of County Executive Committee members ( CECs) for vetting as well as chief officers so that Nairobi can have a fully functional government.

“The assembly needs to be convened as fast as possible, we finish the taking oath part and have a  county government as a whole to start working and put election mentality behind us,” Sifuna said.