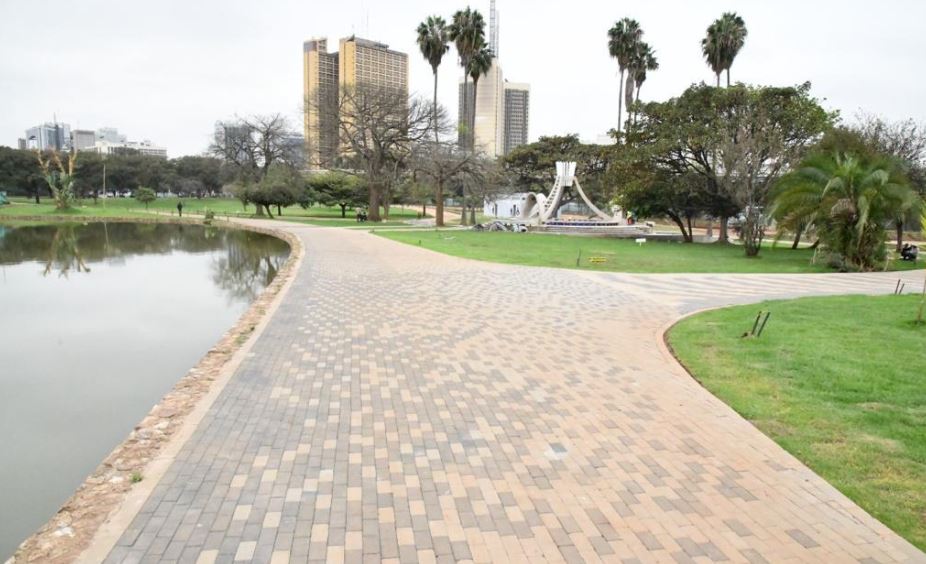 Sakaja said his administration is also working to revamp other parks across the country.

The Governor spoke on Tuesday during the flagging off of the World Tourism Day at City Hall. Sakaja announced that Uhuru Park will be opened to the public this December.

“…no charges will be levied on Nairobi residents who wish to visit the park,” said Sakaja.

“This is just the beginning. The county is in the process of rehabilitating all the parks across the county where our people can rest and enjoy the environment,” he added. 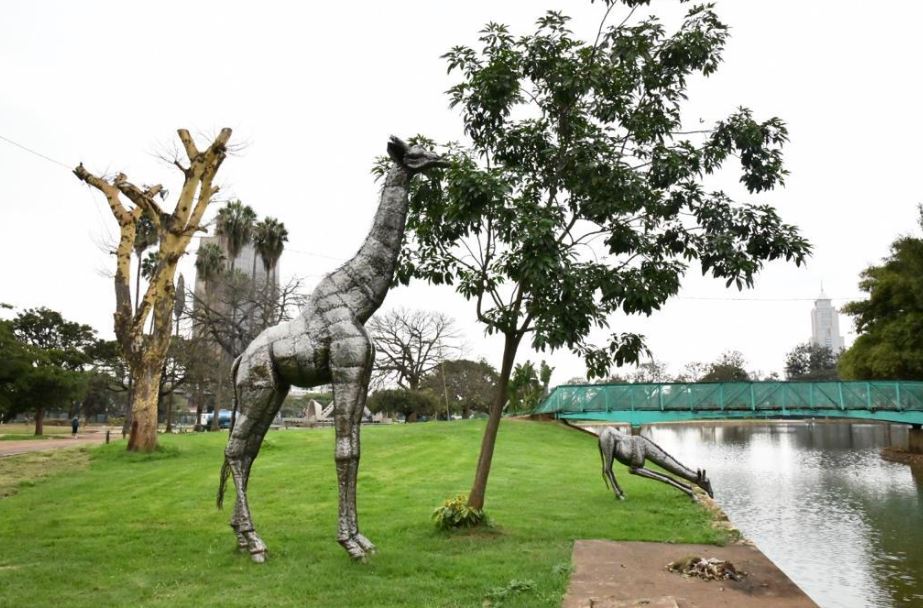 Governor Sakaja at the same time pledged to reclaim social places that have been grabbed and revert them to places where Nairobi youth can exploit their talents and be creative.

“Some scrupulous people have grabbed some of these social amenities areas; we are reclaiming them, improving them and will create new ones to ensure every sub-county has at least a recreational facility,” he said.

The Nairobi county boss at the same time reiterated his support for the creative economy.

Sakaja said he is in discussions with the national government with a view to zero-rating music and studio equipment so as to support the creative industry in Nairobi.

Kileleshwa Residents Want These 5 Nightclubs Closed < Previous
Ruto Picks Ex-Nairobi Police Boss To Replace Mutyambai As Inspector General Of Police Next >
Recommended stories you may like: