PHOTOS – Diana Chepkemoi Brought “Back To Life” As She Rejoins Uni 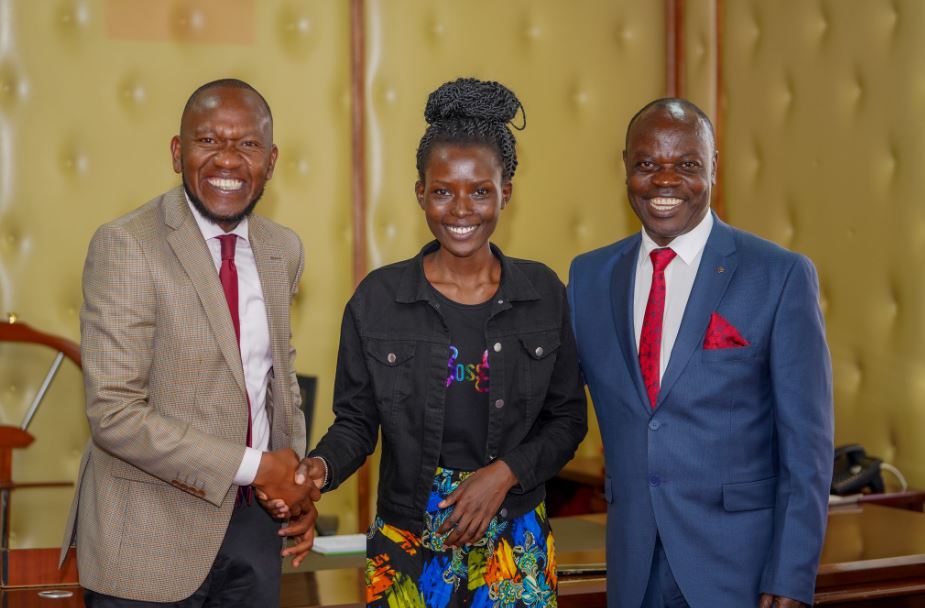 Diana Chepkemoi was full of life as she rejoined Meru University of Science and Technology (MUST) on Wednesday, September 14.

The 24-year-old, who returned to Kenya recently following her plight at the hands of a Royal family in Saudi Arabia, had deferred in 2018 due to a lack of fees.

She flew to Saudi Arabia in July 2021 hoping to earn enough money to complete her Bachelor of Science in Food Science and Management degree.

“I had just completed my first year and all I wanted was to ensure that the journey I had started on matters of education was completed. However, I lacked school fees and the only option that remained was to secure a job and ensure that I clear complete my studies,” Chepkemoi said earlier this month.

On Wednesday, MUST University Council received Chepkemoi as she arrived at the institution accompanied by Rodgers Kipembe, the Secretary General of NOPEU party, who pledged to pay for Diana’s four-year school fees

“I will pay for her school fees for the four years. Amerudi kusomea what she was studying before she left, but she is beginning afresh because she had not even finished a semester before she left school,” Kipembe said.

MUST Vice Chancellor, Prof. Romanus Odhiambo said Diana’s story is just one of many similar cases where students are unable to complete their studies due to financial constraints.

He asked President William Ruto to fulfill his campaign promise of ensuring even the dreams of the needy students are achieved.

“MUST is here for you Diana and the rest of our students. With support from the well-wishers and our backing, you now have the opportunity to study in safety, peace and an enabling environment. The University management takes this opportunity to thank everyone who played a part in highlighting this critical matter. There is power in unity,” said Prof  Odhiambo.

Diana Chepkemoi on her part gleamed with joy, noting that she felt alive again.

“Thank you for bringing me back to life, because at some point I felt I was gone,” she said. 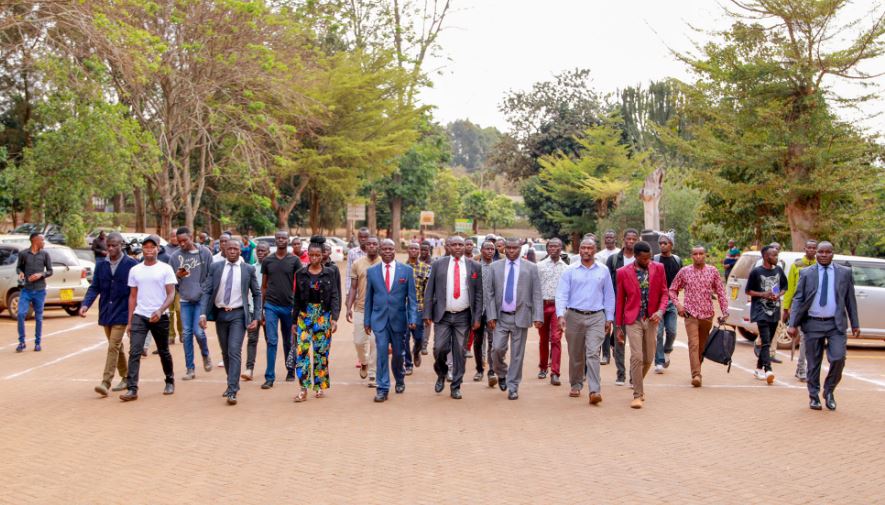 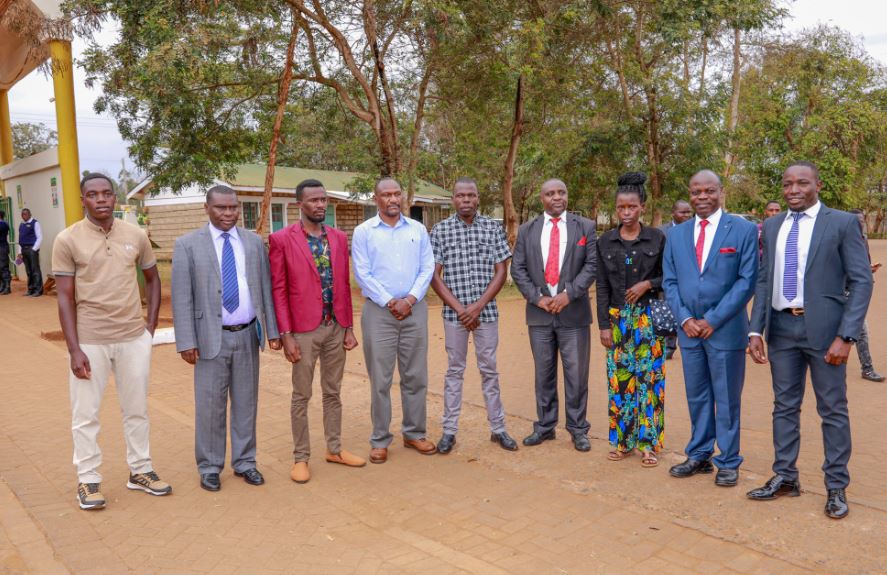 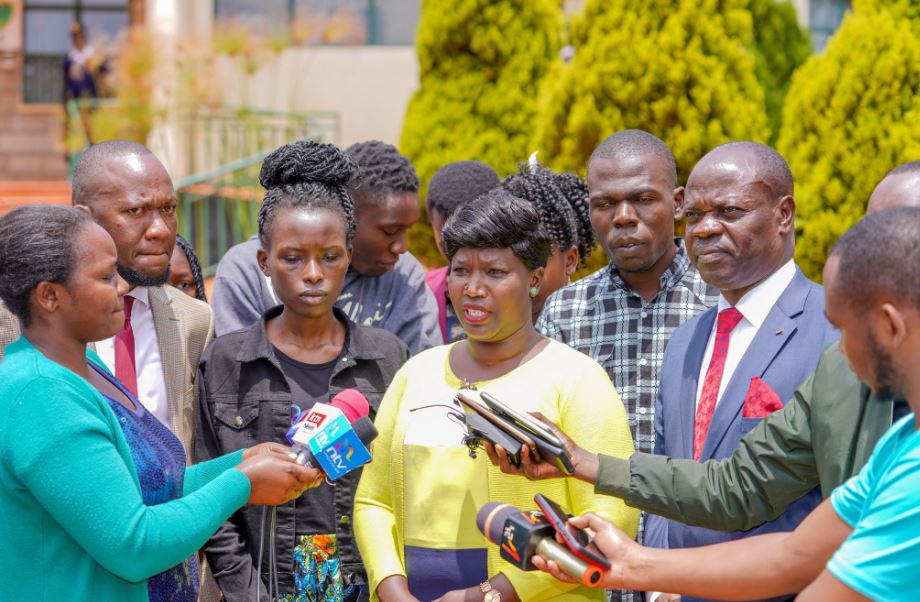 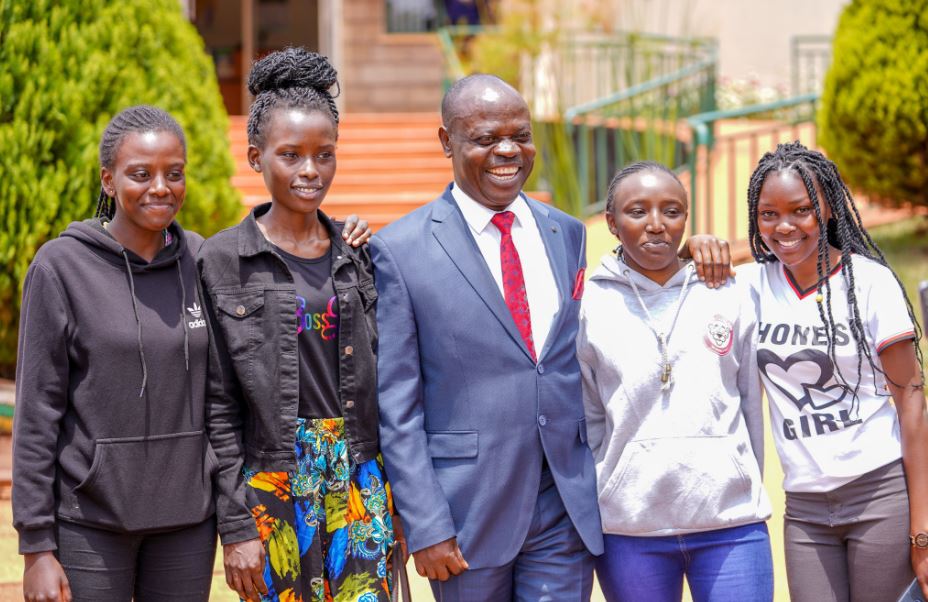 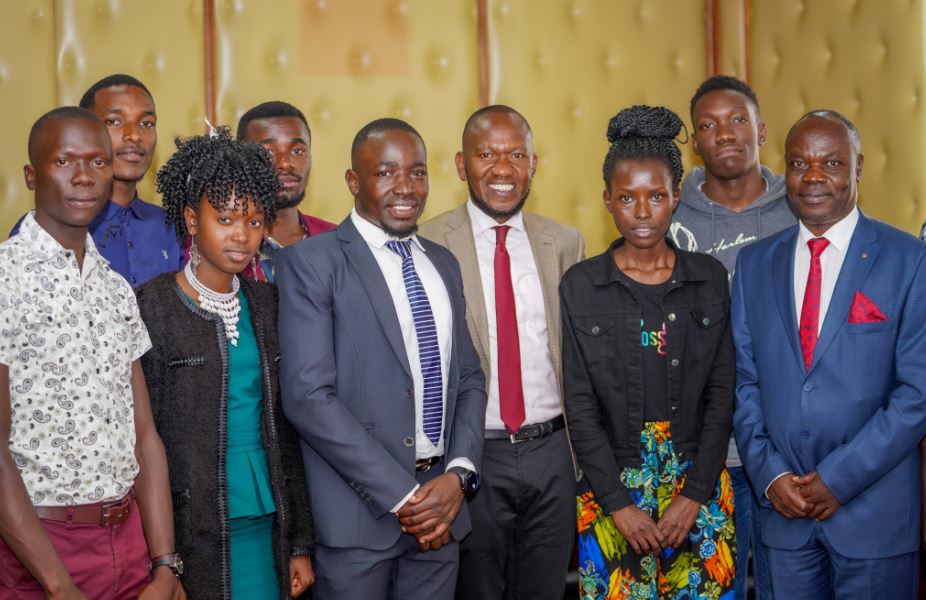 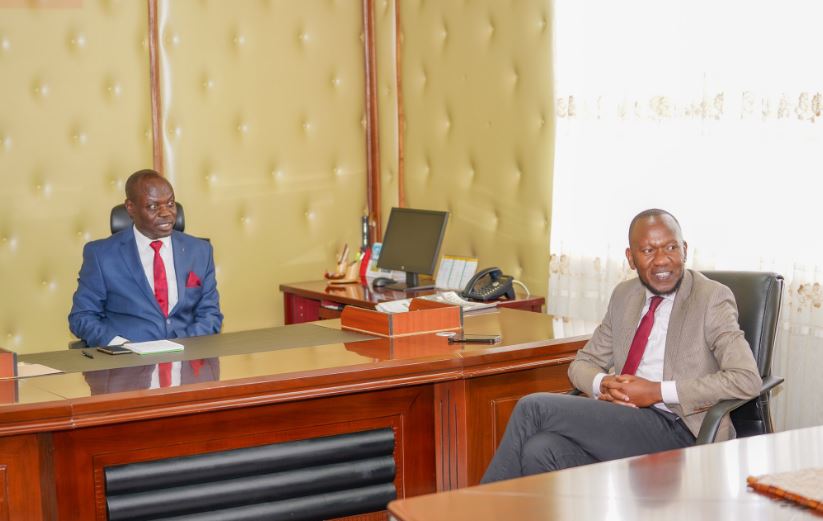