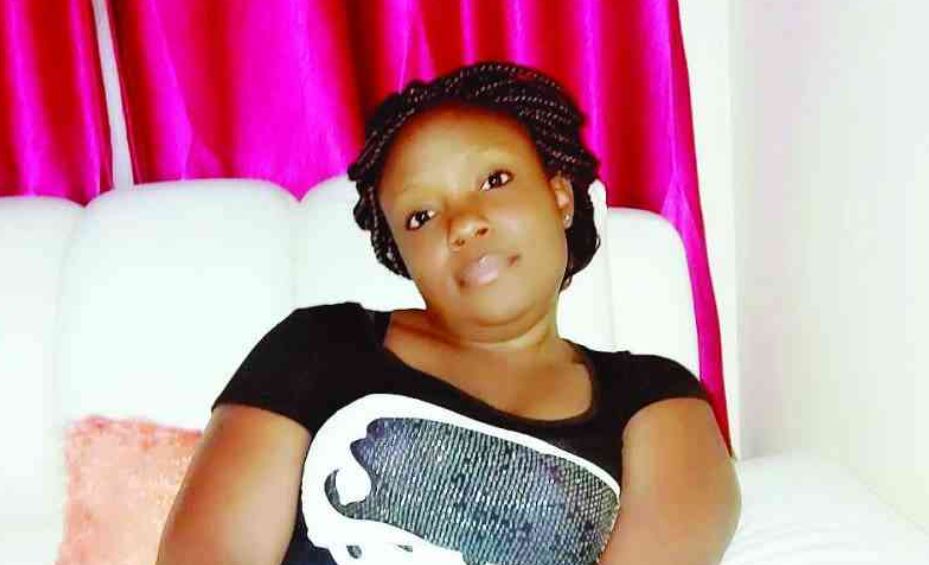 Valentine Robi, a survivor of gender-based domestic violence, was forced to marry her boyfriend after getting pregnant at a young age.

She shares how the marriage turned into a nightmare and how she managed to get out.

I am Valentine Robi, a mother of one and my home county is in Western. I currently stay in Umoja, Nairobi and I am a business lady.

How did you find yourself in a toxic relationship?

I met my ex-husband back in 2008 after completing my Form Four exams. We started dating and after a short while, I got pregnant for him. At that time, I was 17 years and when my parents learnt of this, they forced me to look for the man and get married to him. I approached my husband and he agreed to marry me.

How was marriage life at that time?

We were both jobless and so we started life from scratch. I had to engage in different hustles to make ends meet. I used to wash clothes for people while pregnant and he used to do garbage collection and other hustles. A time to deliver arrived and I went to Pumwani where I delivered a bouncing baby. However, I was admitted at Pumwani because we didn’t have money to clear hospital bills. In fact, he used to come and I could give him my share of the hospital food.

However, with time, life changed, my uncle opened a business for him, money started trickling in and we initiated some businesses that were doing fine. However, with money flowing in, he started being proud and began to entertain other women. He became a womanizer and I could not tell him anything. Whenever I confronted him over these, he used to be abusive and violent. He started being extremely toxic.

What specific extreme abusive incidences can you recall?

There was this time we were mourning a family friend and he said he was going for a night vigil. I wanted to accompany him but refused. I let him go, but followed him later without his knowledge. When he saw me, he grabbed me aside and beat me up thoroughly and I just found myself at the hospital. I was later told that I had been found unconscious by a good Samaritan who took me to hospital.

He had pierced me with a tailor’s scissors and he used a padlock to hit me on my eyes, leading to one of my eyes being badly damaged.

I was hospitalised for about two months before I came out and found out he had disappeared to an unknown location. I was forced to go to my rural home in western since my house had already been locked due to rent arrears.

What? This is a serious crime… I am sure you must have reported him…?

Why did you stick with him despite all these abuses?

Since he was my first love, I truly loved him and I just wanted to stick to my marriage. I detested the idea of hopping from one relationship to another. I also hoped that things would change for good. My people including my relatives had tried separating me from him due to his violent behaviour but I refused.

Before moving in with him, had you seen signs of toxic behaviour?

Yes, I had seen the signs; there was a time he beat me up even before we started dating, but I assumed that was an isolated incident. I think I was naïve or blinded by love at that time.

At what point did you opt to separate eventually?

When I came out of the hospital, I found out that he had sold everything and moved houses to unknown place and I decided to go to my upcountry home. However, I decided to come back to Nairobi after a short while.

What greatest regrets or lessons did you get from this experience?

I invested a lot in this relationship. I even bought dowry and we kept it at his place, waiting for an ideal time to take it to my parents’ home. I even don’t know what befell the cows. I regret today.

My Mental Health Story: Bipolar 1 Disorder Made Me Threaten My Family < Previous
Funny Tweets by Kenyans on Twitter for your Monday Blues Next >
Recommended stories you may like: