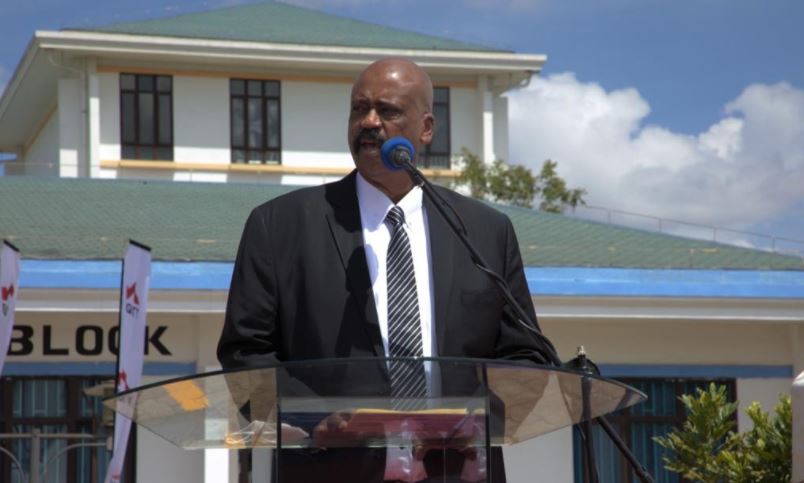 The army man says running the Capital City for the last two years was the most difficult job he has ever been assigned.

Badi said he started facing challenges on the first day he reported to work with politicians and cartels trying to frustrate him after he blocked them from accessing public coffers.

“I have been running Nairobi County for the last two years. It has been a challenging job especially if you are a military man and you are given a political position. It was a hot seat since I was running the capital city of Kenya where services had been rundown,” he said.

Badi added: “It’s one of the most difficult tasks I have ever been given as compared to the Sierra Leone Peacekeeping Mission. From day one, you start fighting with politicians and those who think they ‘own’ the city and up to now the fight is not over.”

Badi said he navigated through the obstacles and within a short time, he delivered the tasks assigned to him. He attributed his success to the ITEC training he received in India while on a military training course.

“President Kenyatta told me that I am a military person and all he wants to see is running water and hospitals in the slums in order to curb Covid infections. I went back to my staff and reminded them that when I was in India, I saw a wall being built within 12 hours and they had 90 days to accomplish those tasks,” he said.

Badi spoke on Saturday during the Indian Technical and Economic Cooperation (ITEC) programme at the High Commission of India Residential Complex in Nairobi.

CRAZY – The Funny Memes Going Viral on Social Media < Previous
Meet Pregnant Akorino Teenager Dating Twins: “I Don’t Know Who Impregnated Me” Next >
Recommended stories you may like: