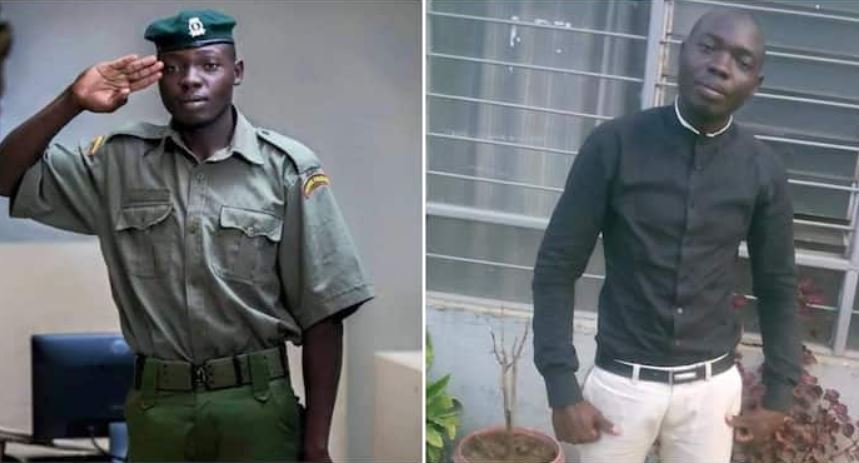 The local film and TV industry has received heartbreaking news of the passing on of a popular actor in one of the local television shows.

Tobby, who played the role of a Court constable on ‘Vioja Mahakamani’, died Monday, August 8, after being hit by a car.

Tobby’s colleague and costar in the court dramedy, Alliwah, said it was a hit-and-run accident. Tobby had reportedly gone to ascertain his polling station ahead of voting day on Tuesday when the accident happened.

“Yesterday at 5 pm I lost an officer who made my court as a prosecutor work and get the seriousness it deserved. Tobby Hsc, oooh my, was an ardent supporter of one of the political candidates,” Alliwah wrote.

“According to the wife, he went to survey and see where he would vote today. Doing this a day before. Unfortunately, my boy was hit from the back by a vehicle. I’ll miss you, bro. Go well.”

Our sincerest condolences go out to Tobby’s family and friends during this difficult time.

Trading Forex Vs Stocks < Previous
Amira Flaunts Body Transformation after Losing 17kgs Next >
Recommended stories you may like: