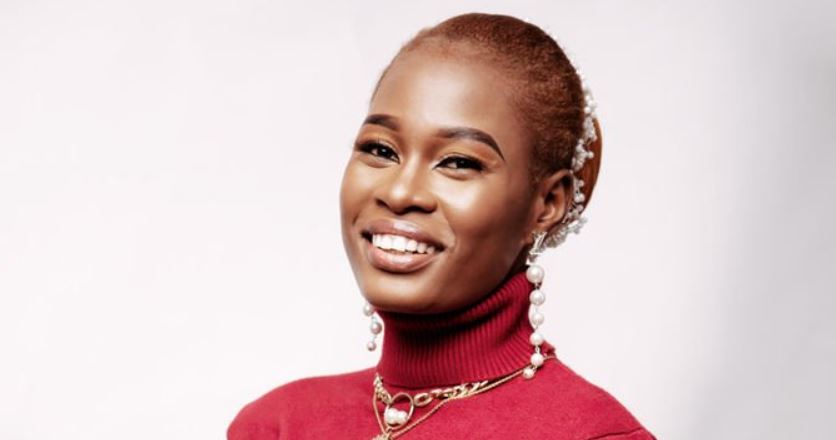 Fatuma Nnani Hemed aka Akeelah is a Mombasa-based singer who broke out into the scene with the song ‘Jitume’ featuring Ally Mahaba.

Akeelah speaks about her 5-year experience in the music industry.

“I am five years old in the Kenyan music industry, however, I started singing while still very young and began pursuing music much more seriously while in secondary school.

One achievement that gives me fulfillment is that for the few years I have been doing music, I have become a role model to many. I have been able to inspire a number of young people to follow their passion.

I sing more about love because love rules the world. We have all been in love at one time. This is a subject that anyone can easily relate to.

There is nothing going on between me and Ally Mahaba. Just because we have worked on a number of projects together doesn’t mean we are in a relationship. Our relationship is that of a brother-sister. We met at the studio and clicked. We have a chemistry I guess that’s why we ended up working together.

Music does pay well but before it starts doing so it takes some time. You will need to be patient and trust the process.

I wouldn’t say I have made much from music monetary wise but I have made enough and that is fulfillment in itself.

In music there are the general challenges that all musicians encounter then there are those encountered by female artistes. One of these is men wanting to sleep with you before they can help you with pushing your music.

This is the reason I advise female artistes to always have a robust management team. I have been lucky not to be hustled by thirsty men in the space because my management has been at the forefront in helping to push my music. My major task is to hit the studio, record music and leave the rest to the team.

As a female entertainer, to be respected and treated right, you have to carry yourself in a respective manner. You have to respect yourself and stick to your principles. Always be willing to speak your mind.

Another challenge as a female entertainer is gender discrimination. Female entertainers are always an after-thought, we are considered as less capable to deliver compared to males. We are also seen as weak.

I will be releasing a number of jams once this election season passes. Stay tuned because I have so much to give.”

Meet DJ Immo: I Quit Accounting To Be a Deejay, It Pays Well < Previous
Meet Singer, Multi-instrumentalist Maryolive Mungai Next >
Recommended stories you may like: