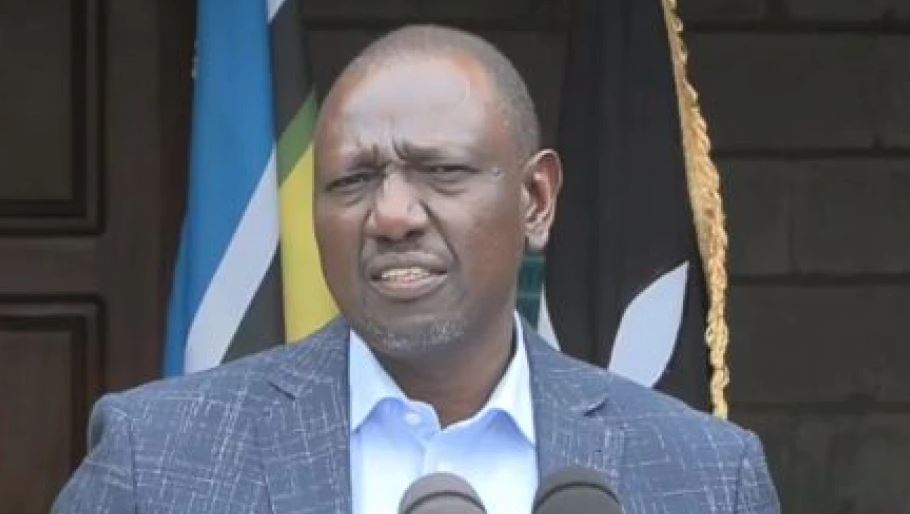 Speaking during the inaugural meeting of Kenya Kwanza elected leaders on Wednesday afternoon at Karen, Ruto termed public servants’ involvement in politics as an abuse of office.

“I am asking all public servants who have been forced to take public positions in the just-concluded General Elections to step back and be professional public servants and serve all Kenyans equally,” said Ruto.

Ruto said under his administration, all public servants will be required to leave politics to political players.

“Public servants from the top town to the chiefs and their assistants; we will be expecting them to serve people equally without favouring people on the basis of their political affiliations,” he said.

“Political business will be carried out by political actors. Political parties must organise themselves and their structures. Members of the public service will not be available to carry out political work for any political party. It is the only way we can have a government that delivers.”

Ruto at the same time assured that; “We will be running a democratic, transparent but accountable government.”

Jalang’o Still Open For a Radio Job Despite Lang’ata MP Win, “Why Not?” < Previous
CS Magoha Apologises For Offensive Jokes: “Nobody is Perfect” Next >
Recommended stories you may like: