Nixon Korir and Other Election Losers Who Have Conceded Defeat 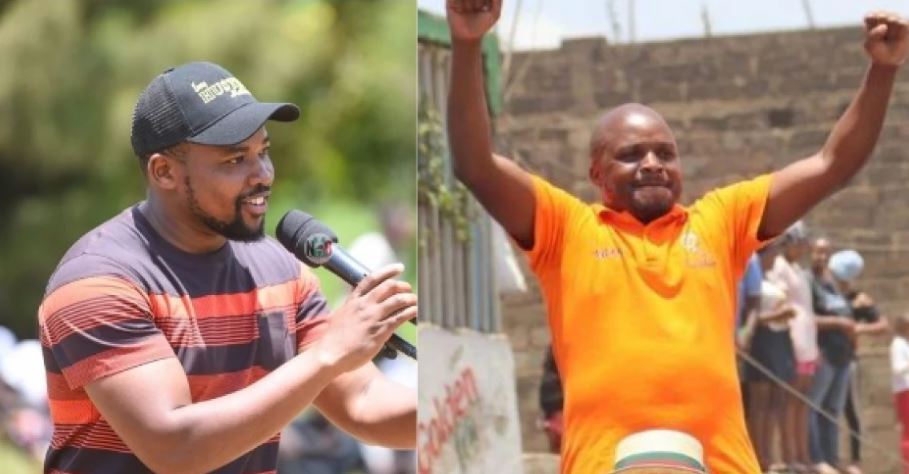 “From the results that we’ve tallied at the Generali centre, my competitor Jalango has a lead and I want to congratulate him as he prepares to take the mantle and move Langata forward,” Korir wrote.

The outgoing MP also thanked Lang’ata constituents for according him an opportunity to serve them for the last five years.

“To the people of Lang’ata, I  sincerely thank you for according me an opportunity to be your Member of Parliament for the last 5 years,” Korir said.

Other popular aspirants who have since conceded defeat include Kiambu Governor candidate Moses Kuria and MP Naomi Shaban (Taveta). 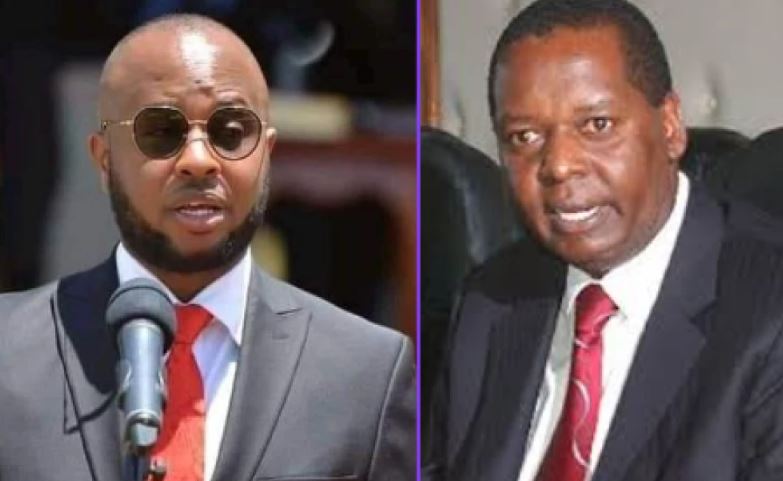 “I want to take this early opportunity to sincerely thank the entire Embakasi West Constituency for giving me an opportunity to serve you for the past 10yrs. As we begin a new chapter allow me to wish my worthy competitor and the new incoming Embakasi west MP Hon Mark Mureithi Mwenje Best of luck as you embark to start a new era as Mp elect. To all my supporters plz let’s support Hon Mark Mureithi as he takes over office and accord him the necessary respect the office deserves. Politics is not enemity but competition on better ideas and service to our people,” said Theuri.

Lawyer Cliff Ombeta, who was the United Democratic Alliance (UDA) candidate for Bonchari constituency, was also one of the losers to concede defeat as UPA’s Charles Onchoke took an early lead.

“Bonchari had a different vision from mine. Grateful for the run and the experience. Perhaps next time we may have the same view,” Ombeta in a tweet.

“Bonchari has and always will be in my heart. Those who believed in me, we will keep it alive. This will not be our end politically.” 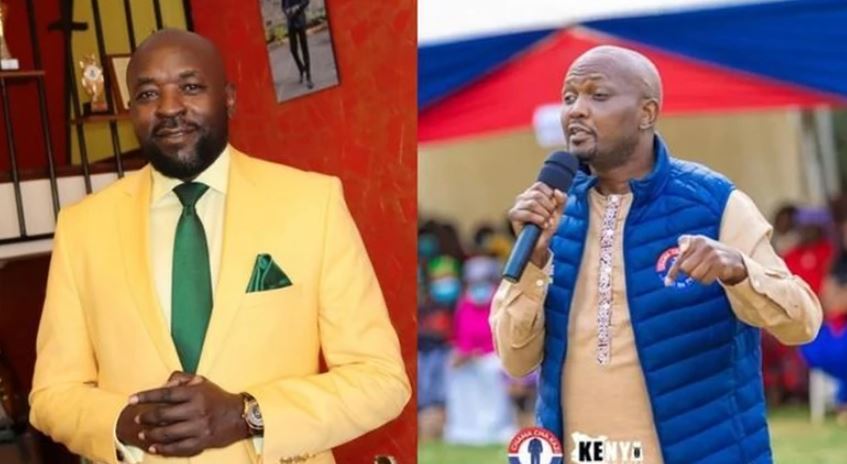 National Assembly Majority leader and incumbent Member of Parliament for Kipipiri Amos Kimunya was another.

“Yesterday’s election was historic for Mt Kenya Region, including Kipipiri, and will hopefully offer a moment of reflection. The people made their decision, which was different from our expectations. In a democracy, the will of the people prevails, and therefore I and #TeamKimunya, will respect their choices. We extend our congratulations to the winners… We did our best for Kipipiri, we are proud of our achievements, and that history will never be erased. The people have however made their choice, and we respect it. We wish them well.”

“To the People of South Imenti Constituency, I Sincerely Thank you so much for the time we have interacted during our campaign time.  It has been a great journey. A journey of amazing political adventure. A journey of daring hearts.  We will continue to engage as we look forward to Next time. God willing,” MC Jessy wrote.

Koikai, who was seeking the Dagoetti South MP seat as an independent candidate,  noted: “To the people of Dagoretti South and all my supporters, we have fought the good fight, we finished the race, and we kept the faith,” she wrote.

“I wish to congratulate the winner on their election and I wish them all in advancing the hopes of our constituents in Dagoretti South.”

Diamond Now Buys a Chopper < Previous
How Wajackoyah Performed in Own Polling Station Next >
Recommended stories you may like: