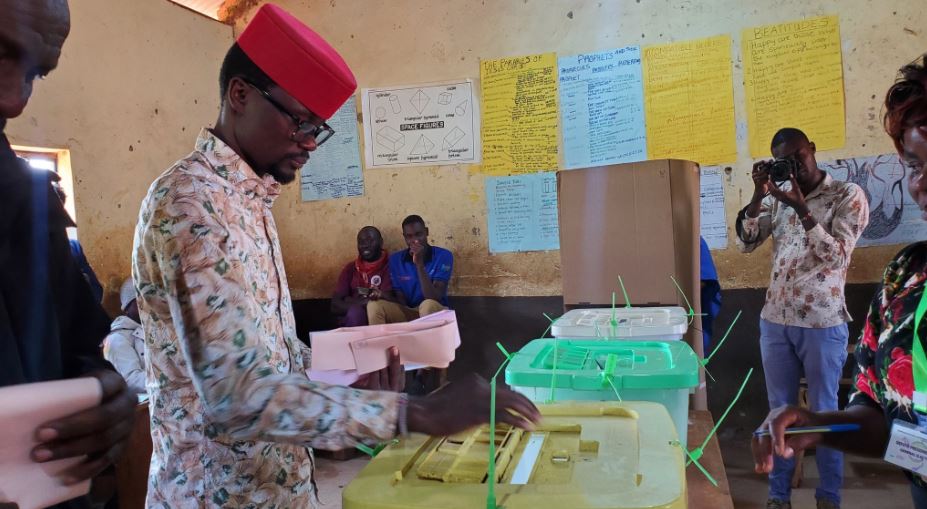 Police in Bungoma have launched investigations into a shooting incident that left one person dead at Chebukhwabi Primary School in Bungoma County.

The killing has been linked to Kimilili MP Didmus Barasa, whom the DAP-K party accuses of shooting dead one Brian Olunga.

According to DAP-K party, the deceased Brian Olunga was an aide to Barasa’s opponent Brian Khaemba.

It has been claimed that the UDA candidate openly fired at DAP-K’s candidate Jack Wamboka’s car.

The party also shared graphic images of the bloodied car and the deceased on its official Twitter page.

“We want him to surrender to police wherever he is and if any member of the public spots him let them alert police,” the Bungoma County Commissioner said.

This is a developing news story. Check back for updates as they become available. 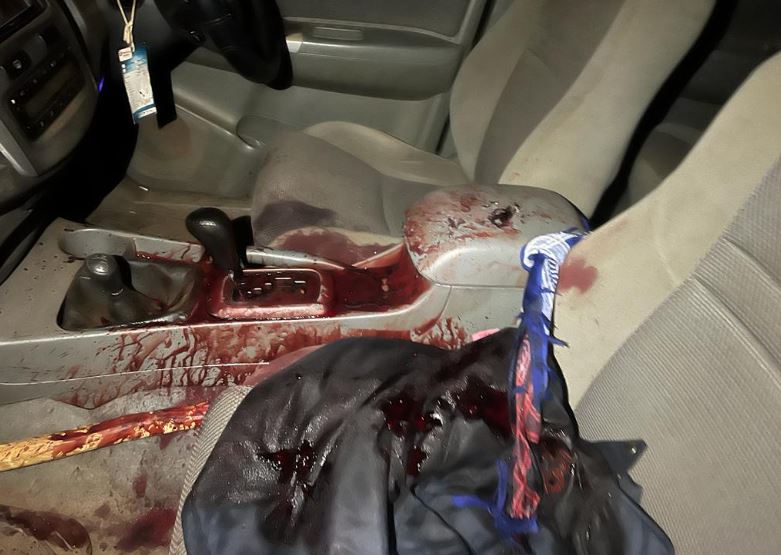 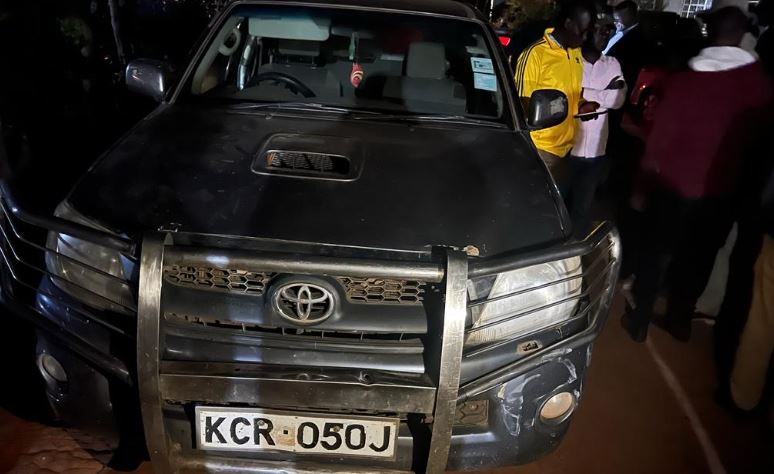 How Arap Marindinch Started Doing Comedy While Working as Taxi Driver < Previous
‘Kuna Mafisi Hapa!’ Watch Wajackoyah Call Out Reporters Clamouring for his Wife Next >
Recommended stories you may like: