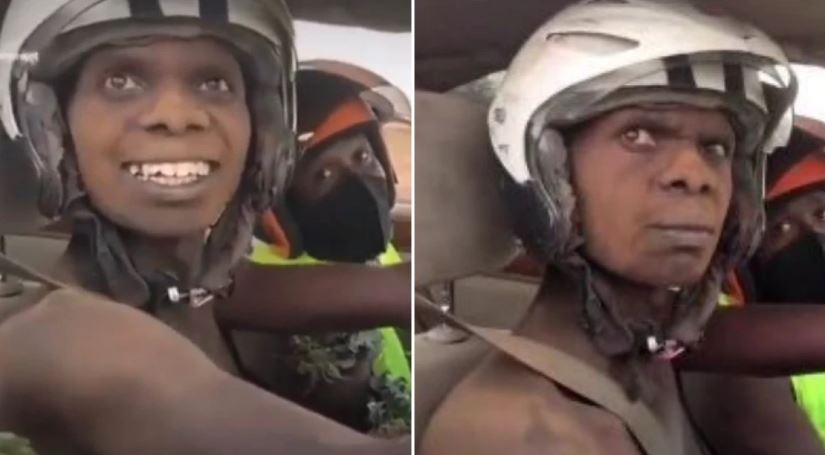 Arap Marindinch is a man that needs no introduction. The content creator has dominated social media platforms over the last two weeks thanks to a viral video he shot in the wake of the Kenya Safari Rally in June of this year.

Internet users from all around the world have been sharing memes of Arap Marindich’s dusty and contrasting facial expressions, propelling him to instant online fame.

As such, the media came calling, and Arap Marindich was kind enough to let the world know more about him.

“I dropped out of school in Form Two. My Dad was unable to raise school fees. He actually wanted to sell our only cow to educate me. The cow would have fetched at least Ksh.18,000 which would still not be enough to keep me in school till university. That’s when I advised my Dad to enroll me in a driving school since I’ve always had a passion for cars. And that’s how I became a driver,” he told Citizen. 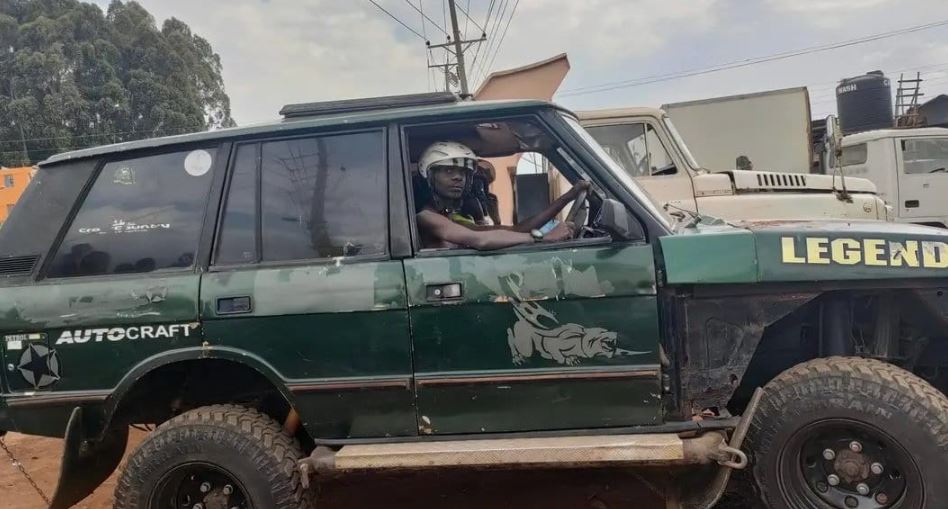 Arap Marindich started as a tout before becoming a renowned matatu driver, first in his village of Kaplong and then across the major Rift Valley towns.

He would then move to Nairobi where he met his comedy partner Kaptula, and they started a comedy group in 2016.

“Kaptula hired me as a driver for his taxi. I used to operate in Rongai Town. While in the line of work, Kaptula would notice that I was very talkative and funny with the customers and he suggested that I try comedy. That’s why I teamed up with him and we started doing videos before we blew up earlier this year with the Safari Rally clip,” he said.

Arap Marindinch said he did not expect the kind of wild reaction that the clip received online.

“We just decided to do a small skit to mimic the rally drivers and their antics. It was all for fun. On that day, Kaptula suggested to me that we drive into a dusty area in Rongai, dress up like rally drivers and pretend to address the media about the race and the tribulations we underwent. After shooting, we simply uploaded the video and never expected the kind of wild reaction it got from fans,” he said.

Marindich said he has a passion for driving and aspires to participate in the Safari Rally or drive a Safari rally car.

His partner Kaptula on the other hand said they are hoping they can monetize Marindich’s newfound fame.

“We will talk to our lawyers and consult widely to see what is the best action to take. We don’t have an issue with Kenyans of all kinds using our memes. We just hope that we can find a way to benefit whenever profitable companies use our memes and faces commercially,” Kaptula said.

Eric Omondi in Heated Exchange with Kamene and Obinna, “I Have More Money Than You’ < Previous
MP Didmus Barasa Accused of Shooting Dead Opponent’s Aide Next >
Recommended stories you may like: