Court Frees Barasa on Sh10 million Bond, But With Conditions 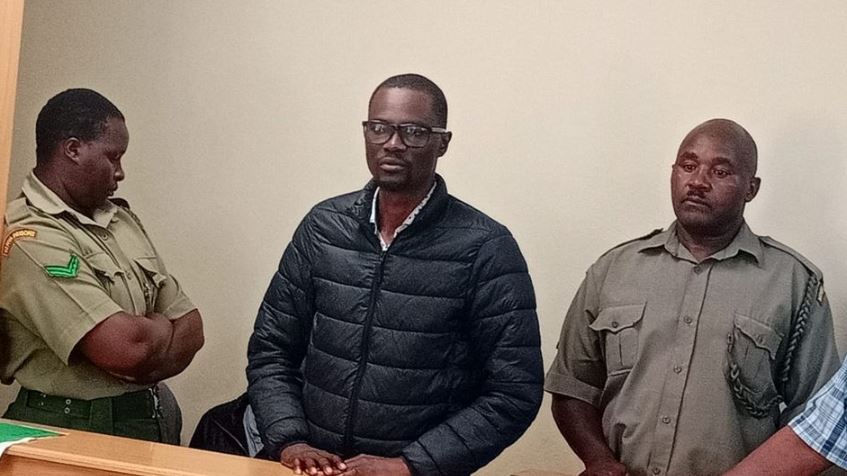 Barasa, who has been in custody for the last two weeks, was released on a Sh10 million bond or a surety of Sh5 million.

The court however imposed some conditions on his release, one of which required Barasa to surrender his guns to the State.

The controversial lawmaker should also not set foot in his home county or come into contact with any witness in the case.

The court also directed Barasa to surrender his passport and refrain from commenting on the case.

He was however allowed to visit Kimilili Constituency in the company of police officers to collect some of his personal belongings.

The DCI decided to charge Didmus Barasa with murder after establishing that he was at the scene of the shooting.

“A cartridge and bullet fragments were taken to the ballistic lab for forensic analysis. The report noted that the recovered cartridge was fired by the Glock pistol issued to Hon Barasa,” the DCI said.

The bullet fragments collected at the scene also matched those recovered from the deceased’s body.

The Trending Memes and Tweets This Thursday < Previous
Governor-elect Turns Down Sh57M for Swearing-In, Office Renovations Next >
Recommended stories you may like: