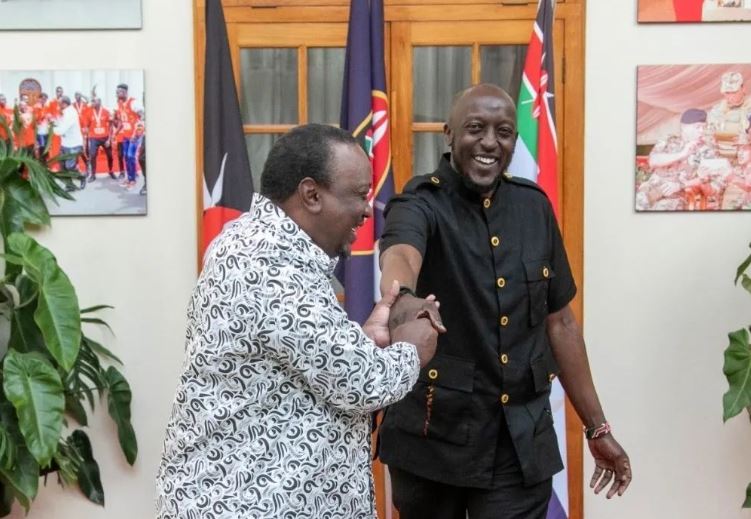 Big Ted was among 24 new envoys appointed by President Uhuru Kenyatta in April as his tenure comes to an end. Uhuru deployed Big Ted to Los Angeles, California to serve as Kenya’s Consul-General.

On Tuesday, August 9, Big Ted landed in L.A to begin his new assignment and took to social media to express the verve with which he is willing to serve.

The MC penned a message directed to his friend Uhuru Kenyatta; it read: “Like a father to a son – you set me out to my next challenge to be amongst the Kenyans who have chosen to serve & make history.

“For 11 years you have given me a chance to serve to lead, to learn to make mistakes & to grow – I once told you in Olkaria – Naivasha that I too would one day like to lead this great country Kenya & you quipped, “Take the mantle it’s also your time”.

Big Ted also mentioned that some people would see his appointment as a favour from a friend. 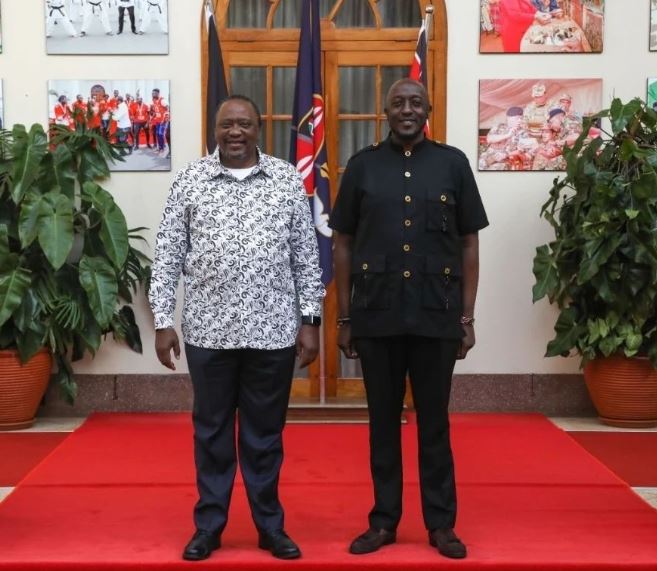 “Your Excellency, many will attribute this opportunity to being your friend, but they have not seen the blood & pain of being in the trenches or the many misses at the mark that you saw & still encouraged me on.

“I am here to serve & serve is what I shall do to the many who are naysayers- if you are going where I am going – you would be hungry too. I shall serve & make you & Kenya proud. #GodwinsAgain.” Big Ted declared.

Everything Trending in Nairobi This Thursday < Previous
DPP Issues Warrant of Arrest Against Kimilili MP Didmus Barasa Next >
Recommended stories you may like: