Bensoul Reveals Why He Will Marry Girlfriend Noni Gathoni 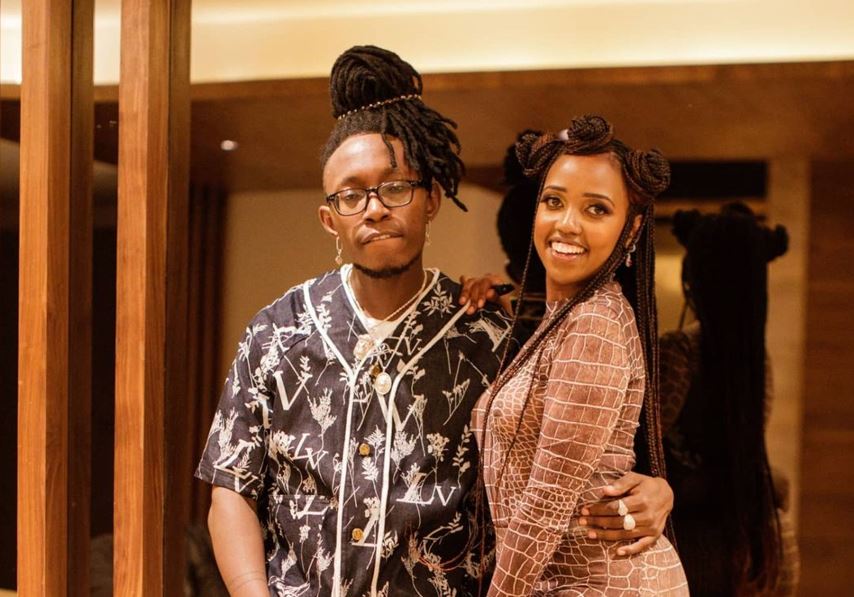 Sol Generation singer Bensoul has hinted at taking his love affair with Noni Gathoni to the next chapter by making an honest woman out of her.

Speaking in a radio interview this week, the singer-songwriter gushed over Gathoni saying she’s a real one. Bensoul however mentioned that he is not in a hurry to walk her down the aisle.

“Niko na bibi mpole, such a wonderful human being. We have been together three years and counting, karibu nioe, usiniharakishe,” he laughed when asked why he had not yet proposed to his longtime lover.

He clarified why he is not in a hurry, saying: “But these things hakunaga haraka kuoa. Hakuna haraka”.

Bensoul also revealed why he will marry Noni. “I am not in a hurry, I will marry her because she has held me down at the craziest time, she is a real one.”

The 29-year-old ‘Medicine’ singer also explained why he is a proud mama’s boy.

“I am kinda a mama’s boy but not that one where everything must pass by her. I am a mama’s boy because I was the man in my family, as my dad was not around.

“Our mum is my everything that’s why I say I am a mama’s boy. She is the one who believes in me. I was to do civil engineering when I came to Nairobi. I tried it for like three years, and I was like this is not my thing. I used to be very depressed nikiingia kwa class when I used to see other guys rehearsing and me I’m going to class. So I dropped it and started doing music. 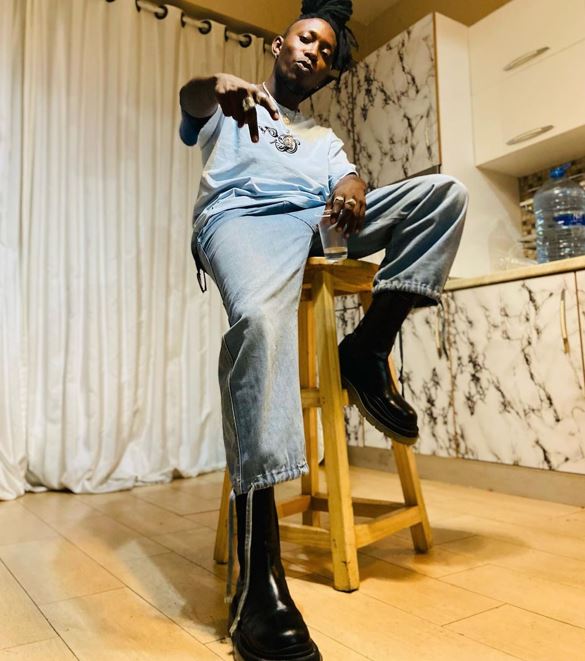 “I’ve never looked back ever since, despite the challenges and everything. I  used to be very depressed when I saw others rehearsing for music, so I  dropped engineering. I just believed in it and followed it and God blessed it and ni mungu tuu inanileta hapa,” he said.

Bensoul admitted that he is currently living his dream and that 2022 is playing out well for him compared to the last two years.

“2022 imeanza vizuri eh 2020 and 2021 were pressure. There were some really bad moments coz it got to a point where you are not gigging,  you don’t know where your next supper is coming from hujui so unabahatisha tuu, lakini God held us down so my 2022 has started with a bang,” the guitarist said. 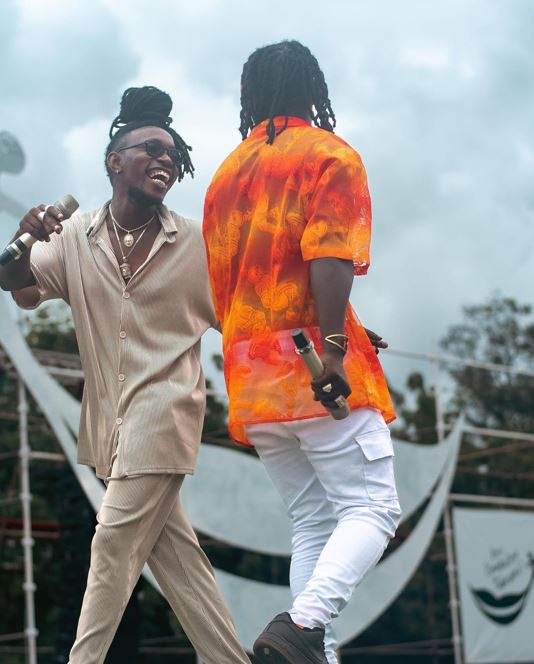 “Pesa zinaingia gigs left right and centre. Everyone wants to book us. It’s amazing because considering the amount of work we have put in I feel like I am enjoying the whole process. It’s something  that gives me so much joy kutoka studio na song mpya there’s no happiness like that,” Bensoul professed.

On living his dream, ‘Papa Soul’ said: “Yeah[I am]. I feel like before you find out it’s your destiny it should be something you have tried out, be realistic with your goals. Before I quit civil engineering I had some gigs, so I knew I had a certain direction and perspective.”