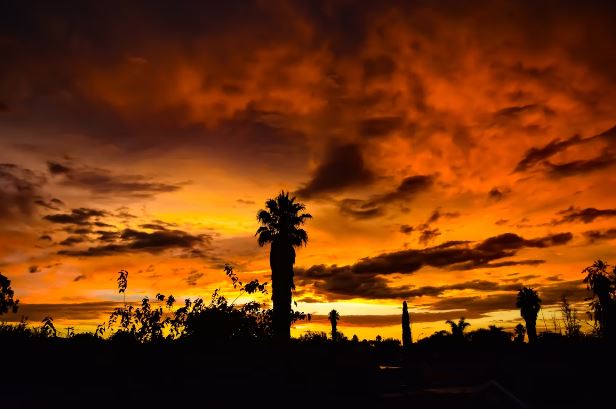 African countries already feel the effects of the Russia-Ukraine war, with stress levels rising across most states and fears of internal conflicts soaring. Despite the impending danger, many African countries remain neutral on the global scene.

Is their choice a signal of weakness? Or is it the past discomfort at being trapped as targets and proxies between Russia and NATO during the Cold War?

And what are the risks of assuming neutrality in a scenario that will hurt African states, irrespective of their decision?

Russia and Ukraine produce around a third of global wheat and barley exports. The conflict has damaged Ukraine’s agricultural infrastructure, limiting its production capacity for years to come.

Officials of the African Union and U.N. have stated for Africa Day (25 May) that the continent became a “collateral victim” of this conflict, causing a deep dent in its ability to thrive economically.

Many Africans believe they should remain neutral. They think that this is not Africa’s quarrel, a fact made apparent by the unwillingness of African countries to merge into a unified position in the Russia-Ukraine war.

17 out of 54 African countries (this means almost one-third) withheld from supporting any of the two at the U.N.’s General Assembly, with about eight countries missing altogether. 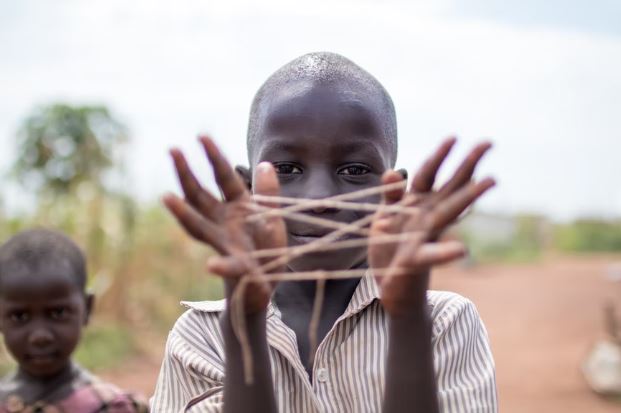 The vote to remove Russia from the U.N.

A mere month later, in the vote to remove Russia from the U.N. Human Rights Council, only 10 African countries voted for, nine against, and the remaining 34 refused to answer.

Authoritarian Eritrea and some states that depend on Russia for security, like Mali and the Central African Republic, were bound to support Putin’s invasion. But other states, with good demographic regimes, like Senegal, Ghana, and Botswana, also avoided taking sides.

One of the main arguments for Africa’s neutrality remains their opinion of the Western countries being hypocritical. Many Africans believe that the suffering of Ukrainians shouldn’t be more important than the suffering of Ethiopians, to which the West hasn’t paid nearly as much attention.

Moreover, their distrust is also fueled by the West defending their invasions, like Iraq, while condemning Russia’s invasion of Ukraine.

Since U.S. Africa Command became fully operational in 2008, American troops have seen combat in more than a dozen African countries and conducted 1,500 air attacks, raids, and other ground missions in Libya and Somalia alone.

Back in 2014, Russia got involved in Syria’s civil war, backing President Bashar al-Assad, partly to highlight how damaging the Western influence was and how Russia was able to fix it. From Syria, it later moved on to the African continent.

The Russian government and Russian private military contractors provide varying levels of security in Mali, the Central African Republic, and Sudan. Additionally, Russia still ships wheat to Sudan, Senegal, and Mozambique, among others. 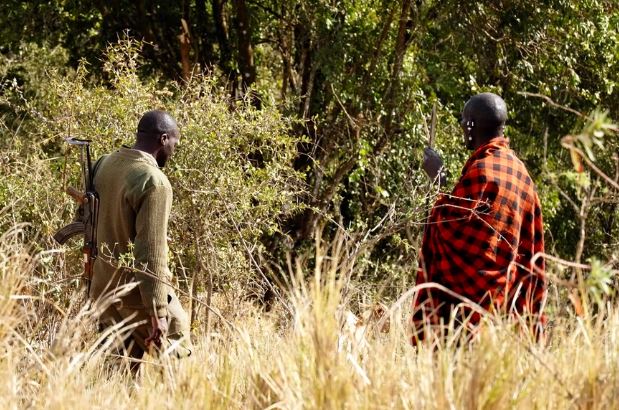 Nations like Egypt, Bangladesh, and Kazakhstan rely on Russian shipments of oil, gas, wheat, fertilizer, and weapons. African alliances have been shifting toward Russia over the last five years, which worked to discredit Western influence in parallel.

Is Russia a trustworthy alternative for the West?

African countries stand for sovereignty and for creating a fairer international system, so their alliances must be chosen carefully. Distrust of the West is understandable, yet Russia doesn’t seem the best alternative, especially for developing countries fighting for a place in the global economic waltz.

Even with the undeniable help that some African countries received from Russia in recent years, no one can deny that the resolution of the Russian-Ukrainian conflict would mean better living conditions for Africans, to boot.

The risks of neutrality

The longer the conflict continues, the higher the economic damage to the continent, which, in turn, will increase the likelihood of conflict in African countries themselves. The economic pressure may provoke protests and exacerbate political instability and conflicts across the continent.

The economic, political, and social stress levels are already high due to climate change and demographic growth. With the Ukrainian crisis inflating the price of food, gas, and fertilizers, we could see rapid breakouts in countries like Nigeria and Mozambique, which already experience latent conflicts. 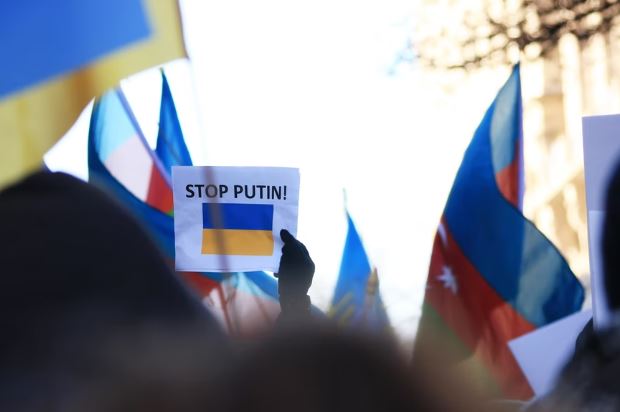 BRICs to offer an alternative for SWIFT sanctions

As of 2010, South Africa became a member of BRICs, an association between five major emerging economies, including Brazil, Russia, India, and China.

Their governments meet annually at formal summits, which have been known to impact regional affairs significantly.

At the 2015 BRICs summit in Russia, ministers initiated consultation for a payment system that would be an alternative to SWIFT. The Central Bank of Russia expressed a high interest in developing this new payment system, highlighting it would be beneficial in case of disruptions to the SWIFT system.

Putin indeed has a track record of following through with his warnings. We saw it in 2008 with Russia’s war in Georgia and the 2014 annexation of Crimea. In a military context that seems to favor the West, the possibility of nuclear war becomes a bit more fragrant.

Yet, there is an approximately 1.4% chance of a nuclear war based on an analysis comprising the nuclear power of each global power, along with their existing military tensions and history.

With both NATO and the U.S. declaring they won’t use nuclear power unless deemed necessary to protect the nations’ vital interests, it’s unlikely that the West will strike first. Even with Putin’s frequent warnings, the chances are slim. 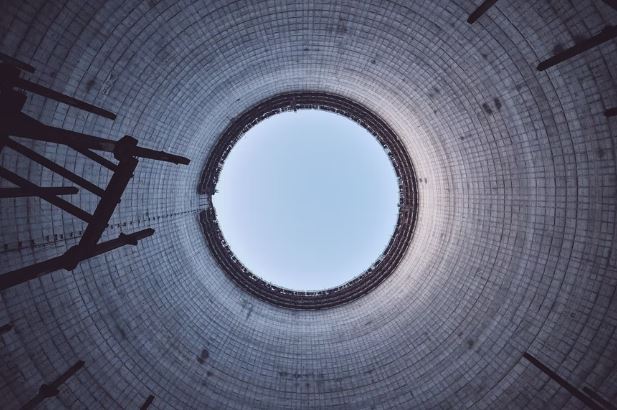 It’s not all bad

Fears for fuel scarcity and the already volatile oil prices could be a blessing in disguise for African countries. With the European Union’s decision to phase out the E.U.’s dependency on Russian oil, Africa is looking at some important investments in its energy sector.

According to the International Energy Agency, Africa has a unique growth opportunity with Europe disposing of Russian gas, which amounted to a whopping 45% of its imported gas.

Other countries with substantial natural gas reserves like Senegal, Mozambique, and Tanzania could also benefit. Tanzania has the sixth-largest gas reserves in Africa, and its President, Samia Suluhu Hassan, sees the Russian-Ukrainian conflict as an opportunity to sell gas for critical profits.

President Kenyatta Woos Portuguese Investors To Nairobi, Kenya < Previous
Bahati Speaks on Diana Marua Walking Out of Marriage Next >
Recommended stories you may like: