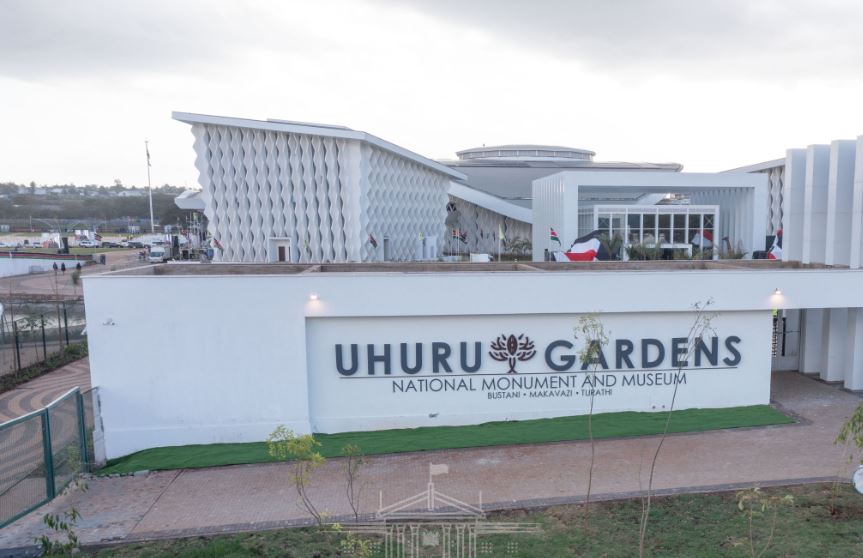 President Uhuru Kenyatta has urged the media to use the newly redeveloped Uhuru Gardens National Monument and Museum as their source of factual information to tell the Kenyan story.

The President pointed out that the facility holds historical and cultural artefacts, memorabilia and audio-visual stories from the events that birthed and shaped the nation’s destiny.

Speaking on Monday evening during a media orientation and tour of the newly revamped national facility, President Kenyatta said both local and international journalists now have a facility that will help them verify facts as they prepare their stories.

“We can’t always be painting a negative picture of our country. You have to tell stories which can inspire and give hope to build the nation. You need to bring that out. And also tell us how our country has been birthed, shaped and where we are.

“Come and see for yourself, verify history and be able to report stories based on facts not hearsay. This will also enrich your profession and professionalize your profession,” President Kenyatta said.

At the event attended by local and international journalists, President Kenyatta said the media were invited as the first focus group because of the crucial role they play in creating public awareness through dissemination of information.

The President pointed out that the Monday evening media event was the first among several that are geared toward ensuring the facility is fully ready to give visitors a unique and memorable experience.

He said his administration undertook the project of revamping the national facility to ensure that the country does not lose its history, saying it is through building on the past that nations become better.

“We cannot march boldly into our promised golden future if we do not learn the lessons of the past and apply them to the present,” President Kenyatta said. 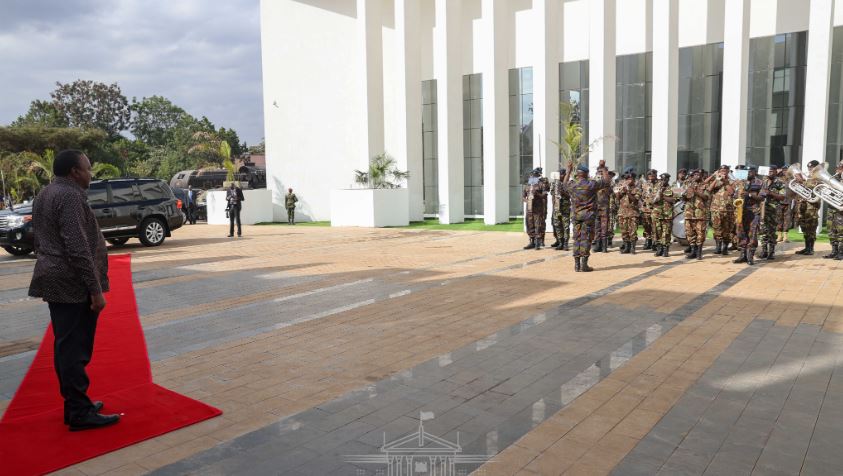 The Head of State added that the facility, which is a repository of Kenya’s history and cultural heritage, is intended to showcase stories of all communities to enhance national integration and cohesion.

“Every community that makes up Kenya can proudly see themselves represented in one way or another within these grounds. This is, indeed, a physical envisioning of our unity and heritage of splendour.

“No one is better placed to tell our stories than ourselves. The revamping of these historic grounds and the establishment of a historical and cultural museum is one of the many initiatives my Administration has taken towards ensuring our history and culture are documented and preserved for posterity,” he said.

He said the facility will also keep on updating the Kenyan history, pointing out that all communities including those that are not indigenous will have their history recorded and stored in the facility.

“We have now Kenyans of Makonde ancestry from Mozambique. They are part of us now. They also need to be reflected here. We have people who came from Rwanda in the early sixties. They are now part of us,” said President Kenyatta while stressing on the country’s diversity.

Chief of Defence Forces General Robert Kibochi, who is also the chairman of the steering committee of the project, said his team is planning to bring back some of Kenya’s artefacts held in foreign countries once the legal framework has been put in place.

KRA Sets New Monthly Tax Collection Record < Previous
Everything Trending in Nairobi This Tuesday Next >
Recommended stories you may like: