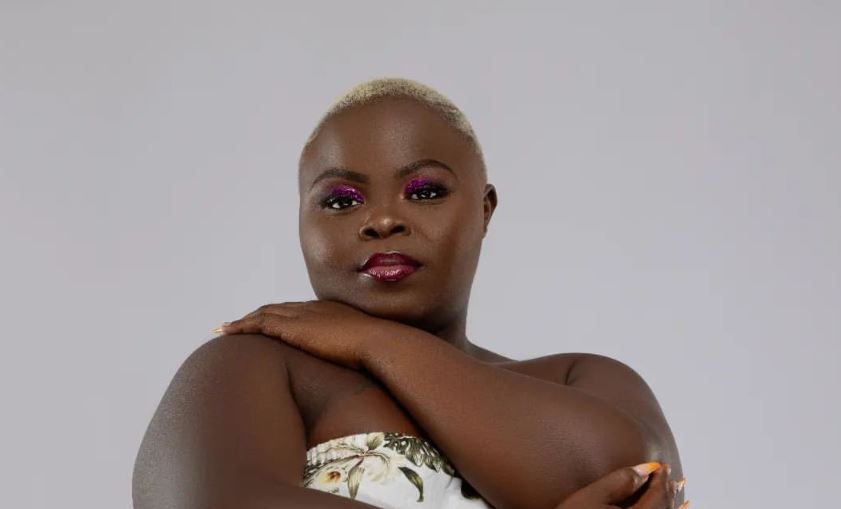 Content creator Pritty Vishy was seemingly unmoved by a public show of affection from a secret admirer.

In what seems like a cheap publicity stunt, a man identified as Eddy took to the Nairobi CBD to profess his love for the ex-girlfriend of singer Stevo Simple Boy.

The supposed hopeless romantic was spotted along the busy Tom Mboya walk near the National Archives.

Responding to the love confession, Pritty said she only wants a man who drives.

“I want a man who drives please this no,” she captioned the picture.

Also Read – Why My Bride Price is Sh2m, No Cows Please – Pritty Vishy 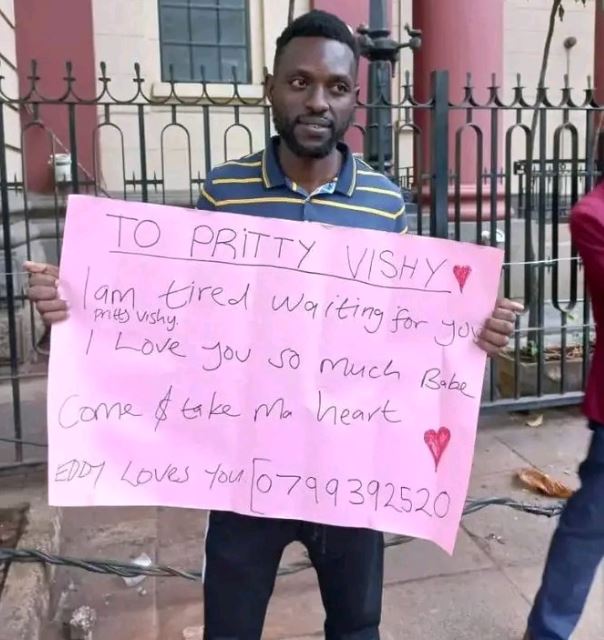 Hamisa Mobetto Addresses Claims of Enlarging Her Buttocks < Previous
Obinna’s Biggest Challenge Working at Kiss 100 FM Next >
Recommended stories you may like: