Kenyan Man Caned By Chinese Boss Yet To Be Compensated 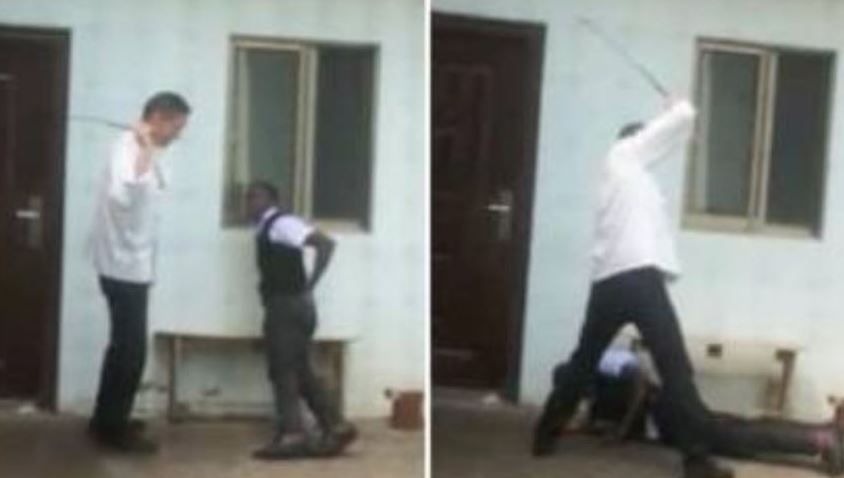 Simon Osieko, a man who was captured in a viral video getting caned by his Chinese boss over two years ago, has yet to receive his compensation.

Last year, Simon, who had been employed at Chez Wou restaurant in Kileleshwa, won a case against the Chinese Chef identified as Deng Hailan.

The Employment and Labour Relations Court on June 29, 2021, awarded Simon Sh3.07 million in compensation for the assault.

Justice Mathews Nderi ordered the managers of the Chinese restaurant and Deng Hailan to pay Simon the money in damages for violation of his rights.

Simon now says efforts to get the money that would have changed his life have hit a wall.

“What I currently have is a paper that shows I need to be paid. However, I don’t have any cash with me and it seems that my efforts have hit the wall,” he said. 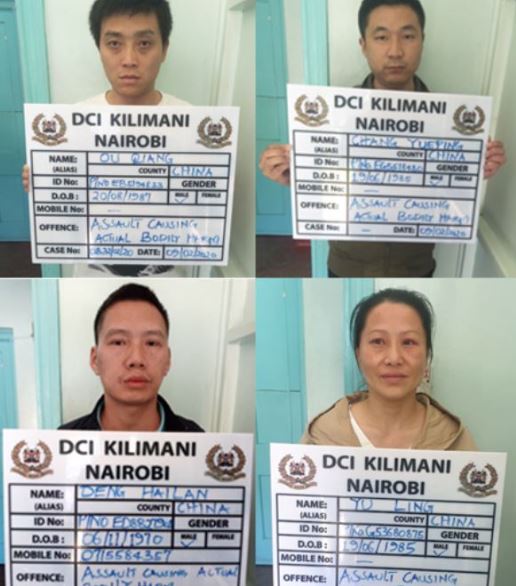 Simon lamented that the government deported the four Chinese nationals in charge of the restaurant before the case could be concluded.

Lawyer Steven Mogaka, who represented Osieko in court, said that tracking the Chinese nationals was impossible.

He said his office had reached out to the Chinese Embassy and the Ministry of Foreign Affairs but he had not received a response to his inquiries.

“The court issued the orders and even compensated my client but things are not going well. We don’t have the Chinese nationals, hence no one is available to be handed the orders,” he said.

The lawyer also faulted the government for deporting the Chinese nationals as the case was going on.

Over 1 Million Voters To Be Removed From IEBC Register < Previous
City Woman Falls From Fifth Floor During Domestic Fight Next >
Recommended stories you may like: