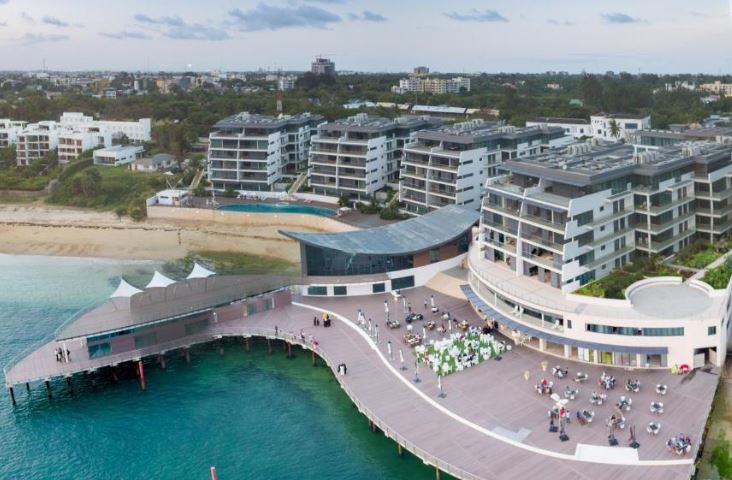 The luxurious English Point Marina in Mombasa has been taken over by the Kenya Commercial Bank (KCB) over an unpaid loan.

The publication reported that a source at the Business Registration Services (BRS) confirmed that the lender seized the English Point Marina on Tuesday.

“I can confirm that KCB bank has taken over English Point today,” the source was quoted as saying.

According to the source, KCB tried several times to restructure the loan but Pearl Beach Hotels still failed to service the loan.

The Bank has appointed a receiver-manager to run the property.

The receiver-manager has been tasked with raising funds through selling part or all of the property to settle the amounts owed to KCB.