Dennis Ombachi Admits He Was Wrong About Therapy For Bipolar Disorder 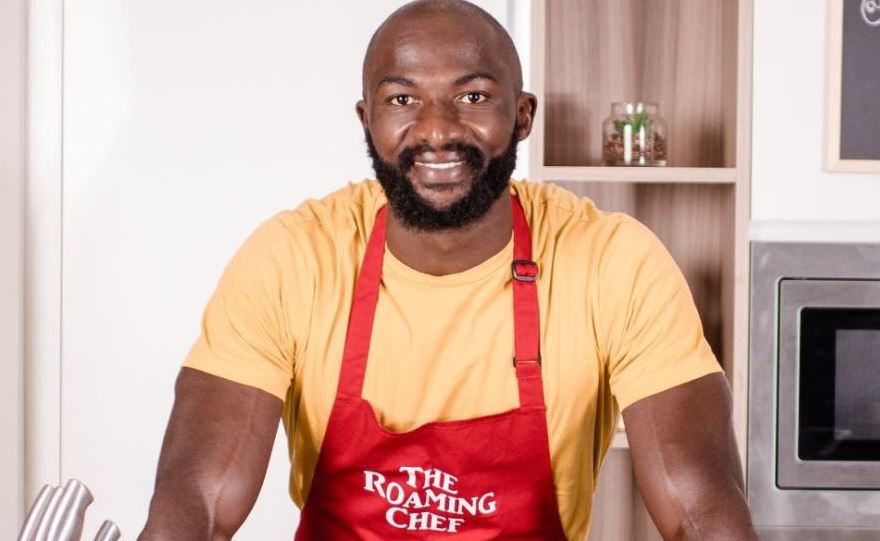 Former rugby sevens star turned chef Dennis Ombachi has once again opened up about his battle with bipolar disorder.

Taking to his socials, the Roaming Chef as he is popularly known spoke about how he opted for medication and shunned therapy.

Ombachi however warmed up to therapy, which he says has had a positive effect on his mental health.

“While I have been on medication for my bipolar, I shunned therapy as unnecessary but I was wrong. It really has come through for me on being objective, getting to understand myself more and how to manage the many talents I have been gifted…because it can be a bit overwhelming and confusing at times,” he said.

Ombachi said therapy for bipolar had helped him accomplish his goals without his moods getting in the way.

Also Read –  Ombachi: I have Struggled with Mental Disorder and Depression for Many Years

“Last week I managed to accomplish something I always wanted to do and couldn’t be more proud of myself. I didn’t save the world or anything of that sort but for the first time ever, I was able to stick through my goal of shooting a single video, every day of the week. I knew it was possible but I have always been a slave to emotions. This of course didn’t come easy…I would say therapy has played a huge role in me trying to be consistent rather than being a slave to my feelings,” he said.

Dennis also spoke about how social media plays a huge role in his anxiety flares.

“There is nothing that triggers my anxiety more than being on social media. I even deactivated my Whatsapp account over a year ago because simple things like messages would change and alter my mood in a second,” said Ombachi.

Which are The Best Money Market Funds in Kenya? < Previous
PHOTOS – Jackie Matubia Welcomes First Child With Blessing Lung’aho Next >
Recommended stories you may like: