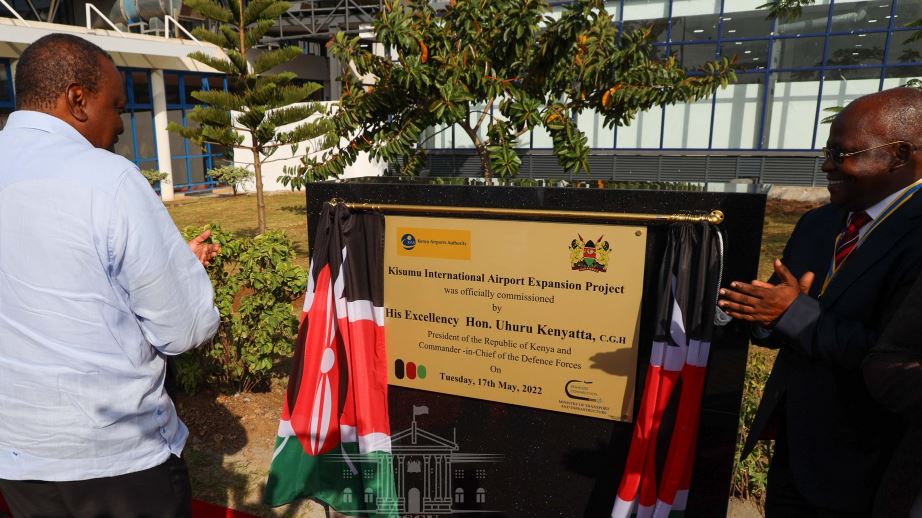 The expansion project, which includes new international arrival and departure lounges, is geared towards boosting the services of the airport.

The President, who was in the lakeside city of Kisumu for a working visit, had earlier officially opened the 9th Edition of Africities summit.

As part of the opening ceremony, the President participated in a High Level Dialogue on Infrastructure and Urban Development in Africa.

This year’s Africities summit held under the theme “The role of intermediary cities of Africa in the implementation of the Agenda 2030 of the United Nations and the African Union Agenda 2063” is the first to be hosted in an intermediary city.

President Kenyatta noted that the summit provides an effective forum for the continent to take stock, reflect and plan on the best ways of addressing the challenges of urbanization. 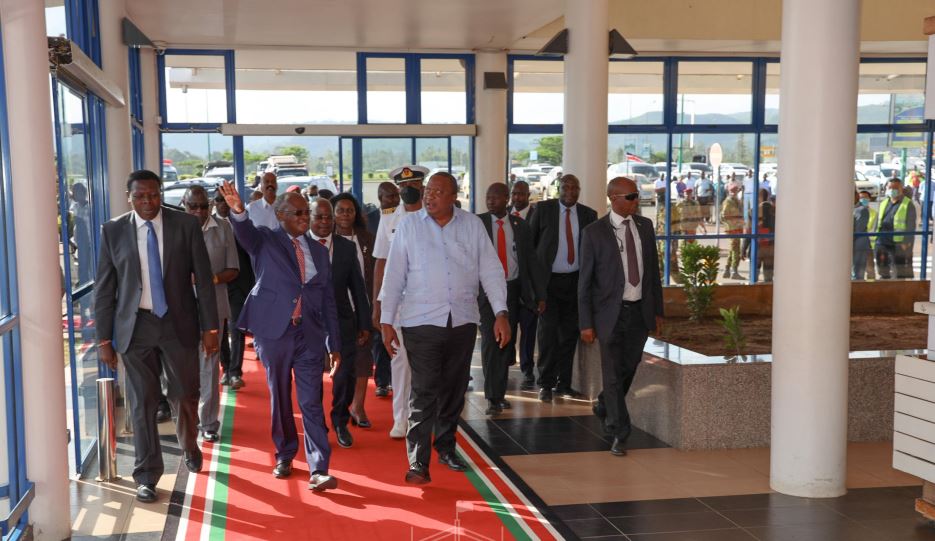 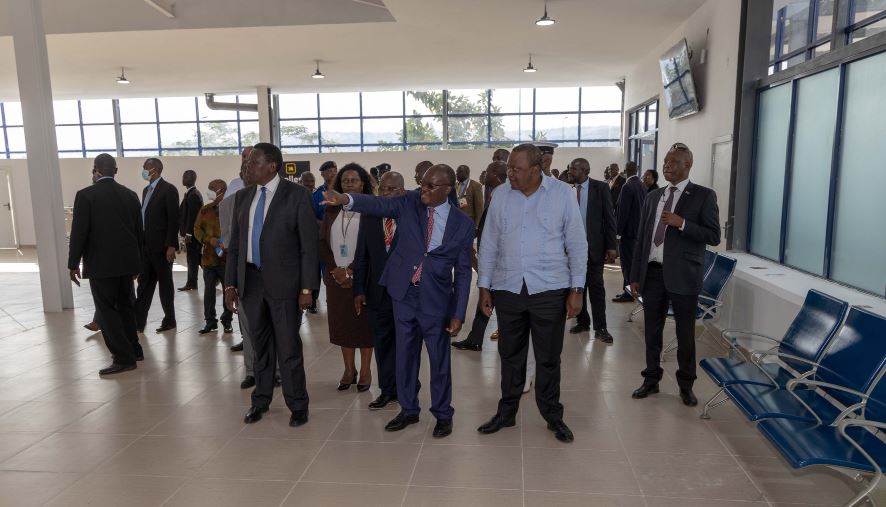 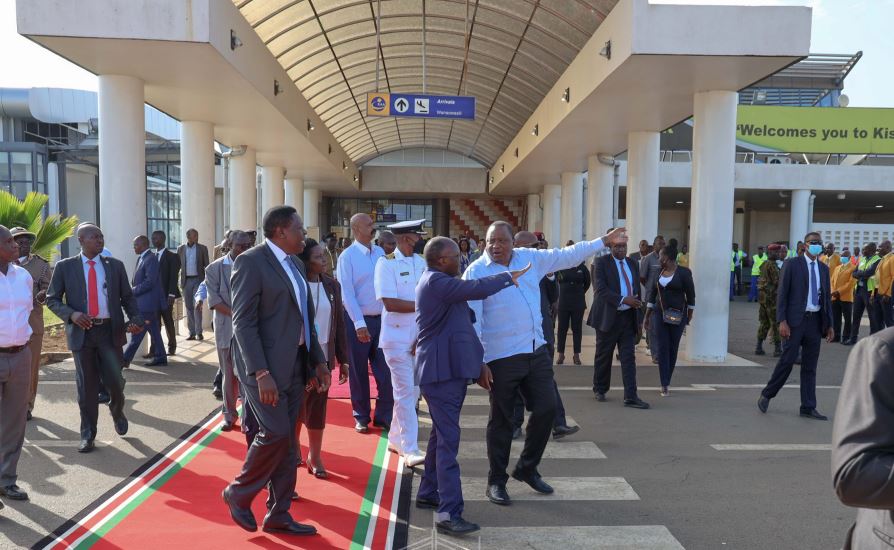 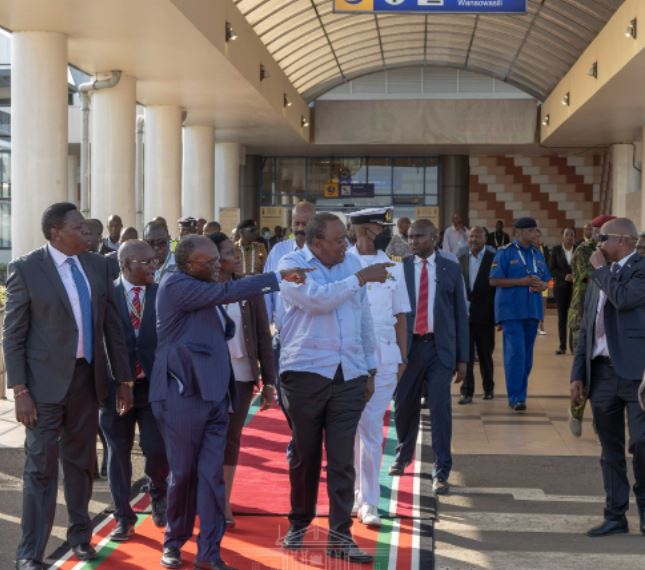 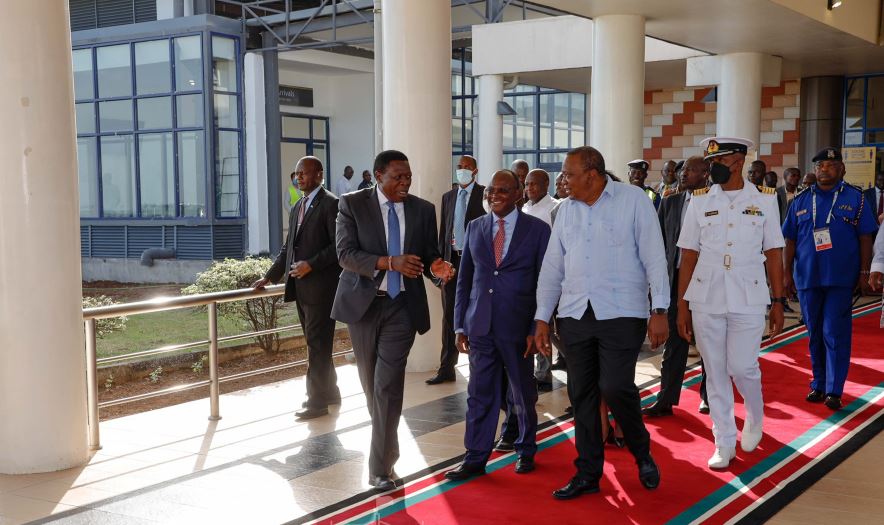 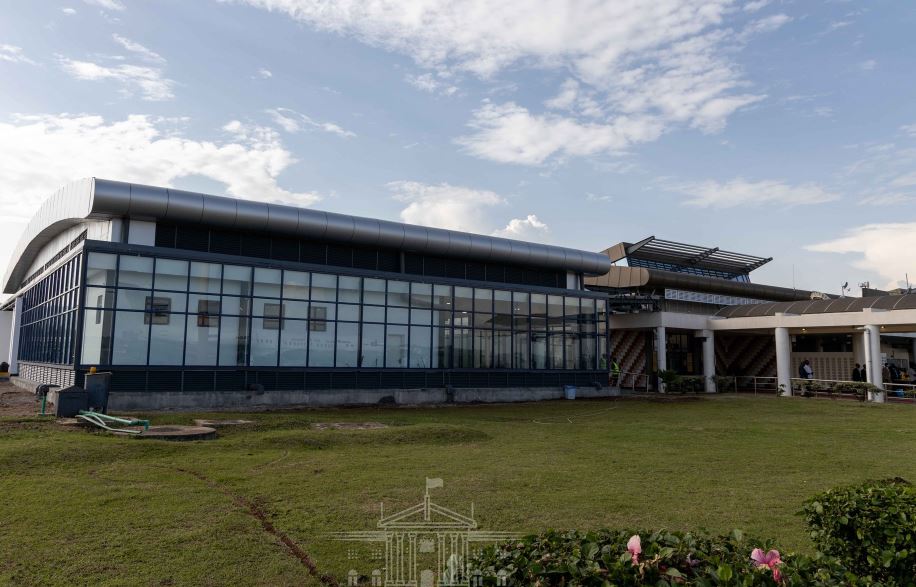 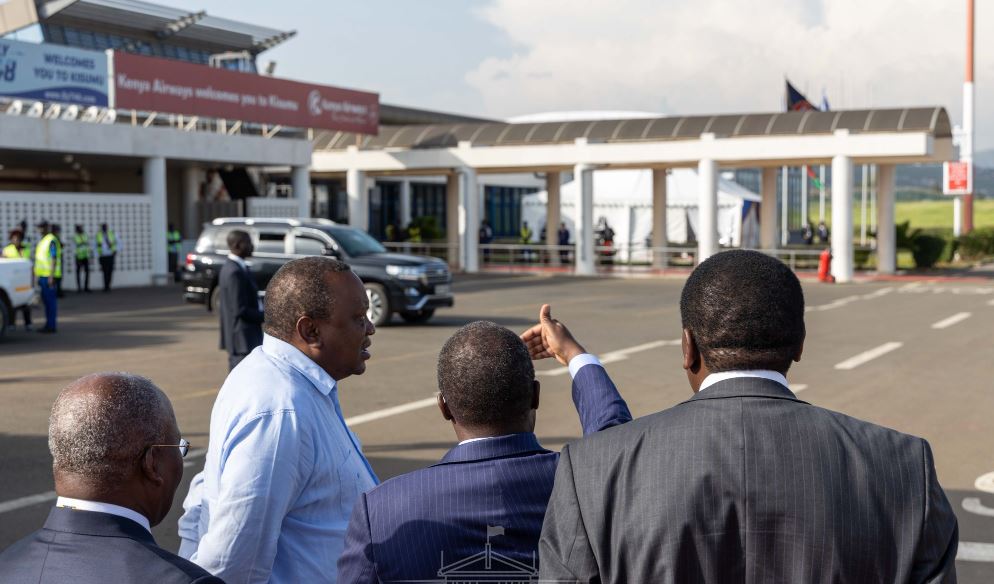 President Uhuru Calls For Tangible Solutions To Africa’s Urbanization Challenges < Previous
Teachers Stage Protest After Students Beat Up Their Colleague Next >
Recommended stories you may like: