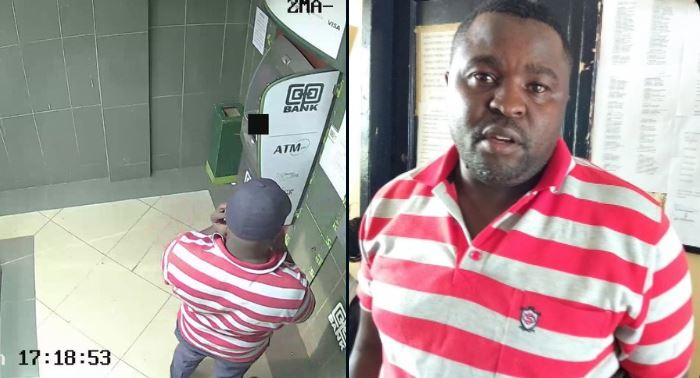 The Directorate of Criminal Investigations(DCI) has released a detailed profile of Samuel Mugoh Muvota, the man who was gunned down at Mirema Drive, Roysambu on Monday.

Detectives established that Samuel was a career fraudster with over a decade’s worth of experience. He not only ran a drugging(Pishori) syndicate in clubs but also headed an ATM and SIM swapping syndicate targeting banking customers.

Below is the DCI’s full statement and a video of Samuel Mugo “assisting” one of his supposed victims at an ATM booth.

INSIDE THE DARK LIFE OF SLAIN THUG SAMUEL MUGOH MUVOTA

Following the daylight killing of a man in Mirema on Monday afternoon, detectives based at DCI’s Corporate Communications & Public Affairs Unit have been combing DCI’s criminal database to interrogate who Samuel Mugoh Muvota truly was.

The details are shocking. His files stink to high heaven. The findings have revealed skeletons in the man’s dark life dating as far back as 2011, when Muvota started stealing from victims at ATMs in various banks and graduated to a full-time thug who hired beautiful, expensive-looking women and deployed them as drinks spiking agents at various high-end entertainment spots.

By the time he met his death on Monday after six bullets were pumped into his body by an unknown assailant, Muvota who headed an ATM and SIM swapping syndicate that operated like a mafia criminal organization, was a multi-millionaire with several real estate properties scattered across the city, a fleet of vehicles and 7 wives all living lavishly from proceeds of stupefied patrons in clubs most frequented by revelers.

Interestingly, none of the wives suspected that Muvota lived a double life. So lucrative was Muvota’s trade that he had recruited over 50 beautiful women into his ‘Pishori’ administering trade, which has led to broken marriages, left many men admitted in hospitals and others dead from an overdose of a stupefying drug only identified as ‘Tamuu’ supposed to be administered to patients suffering from mental disorders.

After 11 years in the highly dangerous trade that has in recent days targeted patrons looking for entertainment in high-end establishments including top public servants, businessmen, politicians, and men of the cloth, Muvota seemed to have made more enemies than friends. Detectives suspect that one of the women he had employed or an accomplice must have given him in to criminals after a deal gone sour. 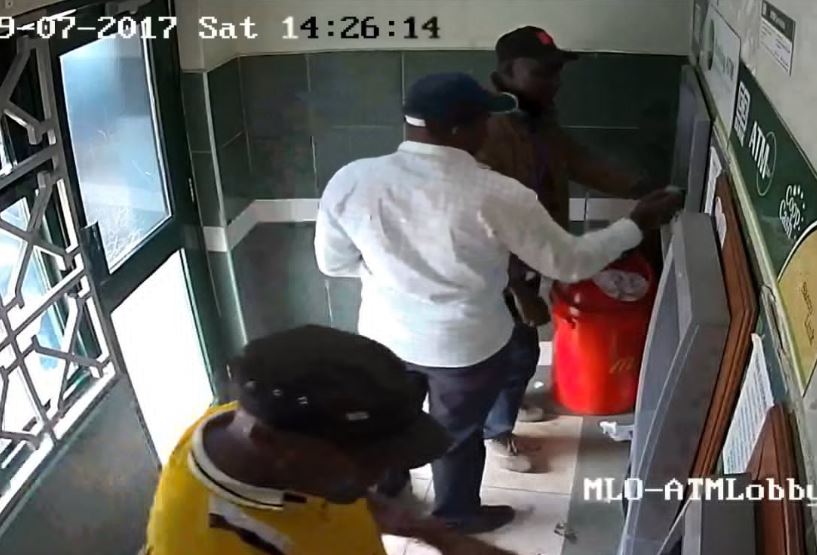 According to Economic Crimes detectives who have previously handled his cases, Muvota was arrested for over 30 times in the past 11 years on fraud-related charges and had been in and out of almost all the courts in the city and in Kiambu county.

On most occasions, he would approach the complainants with a refund for their money and the cases would collapse. He was widely known by cyber security specialists in the banking sector for the many times he fraudulently accessed clients’ accounts at city ATM’s sweeping the accounts clean. Detectives believe that the thug worked with crooked banking officials who assisted him to clean up accounts in a matter of minutes.

He particularly had a preference for Co-operative bank ATMs. The slippery thug also had connections with rogue officers at several police stations and whenever detectives launched a manhunt for him, he would be tipped off in time. Muvota began his trade in 2011 by hanging around city ATMs and offering to assist customers who had difficulties withdrawing money from their accounts.

Working with crooked banking officials who would jam the teller machines once a client inserted his ATM card, Muvota would approach the client offering to assist. He would insert the client’s card then pretend to be facing away and ask the client to key in his password and first confirm the balance before withdrawing the amount they wished.

However, since the machines eject the ATM card first, he would get hold of the card as the unsuspecting client waited for the cash. At this point, Muvota would swap the card with another and hand the happy client a fake card. Woe unto the account holder if the account had a fat balance since Muvota, would then visit different ATM booths withdrawing cash until the accounts were swept clean.

In a well-orchestrated scheme, Mugota would strike past 5 in the evening when he was sure that account holders would not walk back to their banks to inquire. When victims of the well-coordinated fraud visited their banks the following day to make inquiries into the fraudulent transactions, they would be met with apologies from equally hapless tellers. 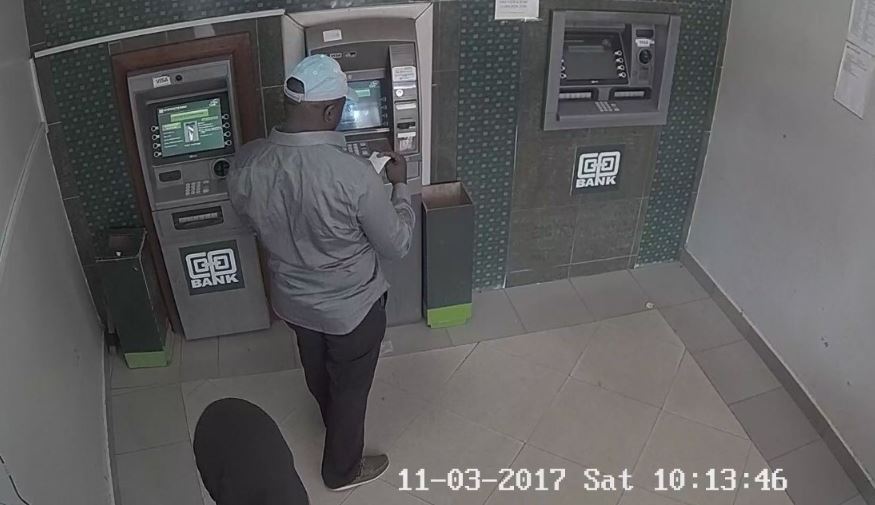 Muvota who was clearly ahead of the cyber security experts in the banking sector, took advantage of products introduced by banks to make transactions easy for their clients. In 2018, at an ATM in Kayole, he transferred Sh700,000 in a single transaction from an account of a woman he was assisting through Pesalink, to one of his fraudulent accounts, leaving a balance of only Sh700.

The woman had walked to the ATM booth to check whether a loan she had applied for at the bank had been deposited in her account when she met the Muvota. When she learnt of what had happened, she collapsed and died.

Such was the modus operandi of Samuel Muvota, who at the time of his death had graduated to being the mastermind of the pishori syndicate in the country, targeting moneyed patrons in the hope of a happy ending. But the men ended up drugged and some were found by their families naked wearing condoms, while inside their cars outside the gates to their homes. Attached Video of Muvota swapping a SIM card from an unsuspecting victim.

INSIDE THE DARK LIFE OF SLAIN THUG SAMUEL MUGOH MUVOTA

Following the daylight killing of a man in Mirema on Monday afternoon, detectives based at DCI’s Corporate Communications & Public Affairs Unit have been combing DCI’s criminal database to interrogate who Samuel Mugoh Muvota pic.twitter.com/8Vg2sSH817