Weatherman in Trouble For Misleading Kenyans 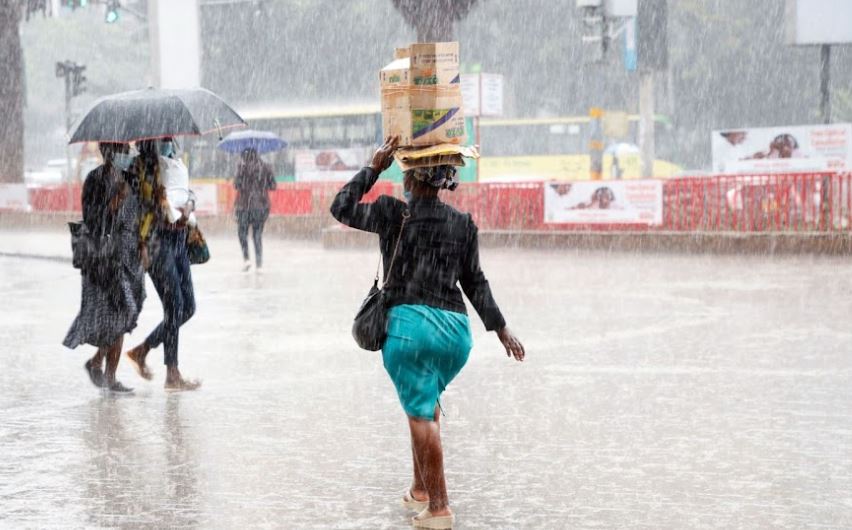 The Senate has launched a probe into misleading weather forecasts by the Kenya Meteorological Department.

The Standing Committee on Land, Environment and Natural Resources wants the Weatherman to explain why it is not able to provide reliable and accurate weather information.

The Senators want to establish whether the Met. Dept. has been feeding Kenyans unreliable weather forecasts as a result of using old equipment.

This follows a report by the Auditor-General that the weatherman has been using obsolete technology.

Senators want the Met.Dept to elaborate on the type and age of the equipment they use to capture weather information for forecasting and the period it has been in use.

The legislators also want to establish whether the weatherman has procured any new equipment in the recent past, and a description of the type if any.

While seeking a statement from the Met. Dept. on March 31, the Senators regretted the effects of unreliable weather information, especially for a country whose food security is largely dependent on rain-fed agriculture.

“At the beginning of this month, many farmers in Kisumu County went to their fields and planted. Manure, seeds and labour are very expensive, but people went ahead and planted going by the direction that had been given by the Department. Unfortunately, the plants that tried to germinate have all dried. People are doing the second planting, and you know how difficult it is,” said Nominated Senator Rose Nyamunga.

Narok Senator Ledama Olekina added: “It is imperative that in this 21st century, and particularly this year when farmers are fighting pests that are ravaging their crops, they should be well informed on when the rains will come and what they should do.”

Kitui Senator Enock Wambua noted that people in the developed world make decisions on account of the weather forecasts.

“Many times in this country, people at the Kenya Meteorological Department will tell you it will be a sunny day complete with temperatures, but before you leave your house, it is pouring. There is a need for that department to either stop giving us weather forecasts or invest in technology that is accurate,” Wambua said.