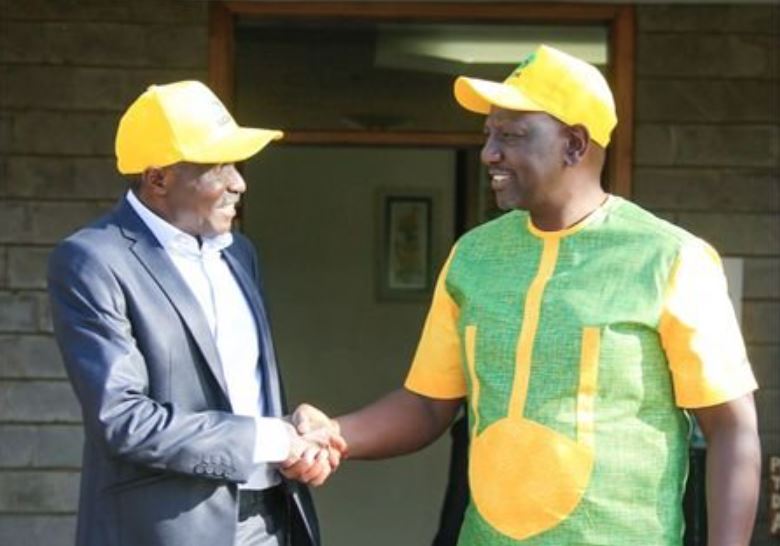 A gubernatorial aspirant hoping to vie in the August polls under a United Democratic Alliance (UDA) ticket has slammed the party’s leader, Deputy President William Ruto.

Zachariah Baraza, who is seeking to be the next governor of Bungoma County, lamented that UDA decided to back Senate Speaker Ken Lusaka for the party ticket.

As such,  Baraza has given Ruto seven days to refund the Sh500,000 he remitted as nomination fees.

Speaking at a rally in Bumula, Bungoma county, Baraza said UDA top officials asked him to cede his bid in favour of Lusaka.

Mr Baraza accused Ruto of imposing a governor on Bungoma voters while pointing out that the DP Ruto had promised party members that UDA would allow ‘hustlers’ to choose their candidates.

“But right now leadership is being arranged from Ruto’s Karen home,” he asserted.

“If the DP knew that he was going to back Mr Lusaka and ask me to shelve my bid, he should not have asked me to pay the Sh500,000 for nomination fees,” Baraza retorted.

The politician said he would run for the Bungoma seat as an independent candidate.

Baraza further said the Sh500,000 he paid as nomination fees can be put to better use to develop dilapidated schools in Bungoma.

“Education being a key factor in the development of any society, I will remain committed to improving the learning conditions in this county (by upgrading) infrastructure,” he said.

Kate Actress Bags New Brand Ambassador Deal With L’Oreal < Previous
You Can Take Your Children To Private Schools: Magoha To Parents Over Form One Placement Next >
Recommended stories you may like: