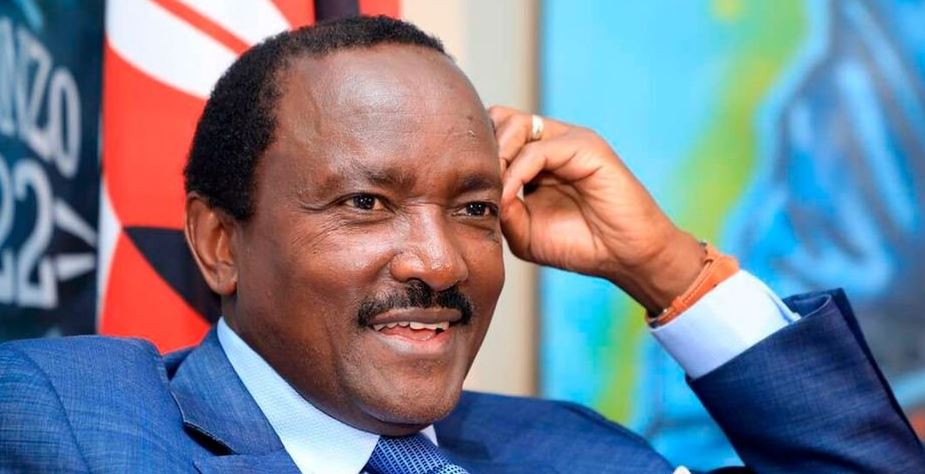 While addressing aspirants in his political outfit, Kalonzo said the narrative that President Kenyatta has failed the region in terms of development is empty rhetoric and should be ignored.

The former Vice President said the President has managed to deliver on development programs in the region compared to his predecessors.

“I want to talk to the hearts of the people in Central Kenya. Look at what the head of state has done for you in terms of infrastructure. If twenty percent of this was done in lower Eastern, we will be adoring him. But now look they are insulting him,” he said.

Kalonzo described Uhuru as an open man determined to save the country and that’s why he(Kalonzo) trusts him.

“You can’t have a better leader than President Kenyatta. That’s why I trust him because with him you have time to discuss,” Musyoka said.