Kivutha Kibwana: Kalonzo Wants Me Out of Azimio.. It’s Impossible To Work With Him 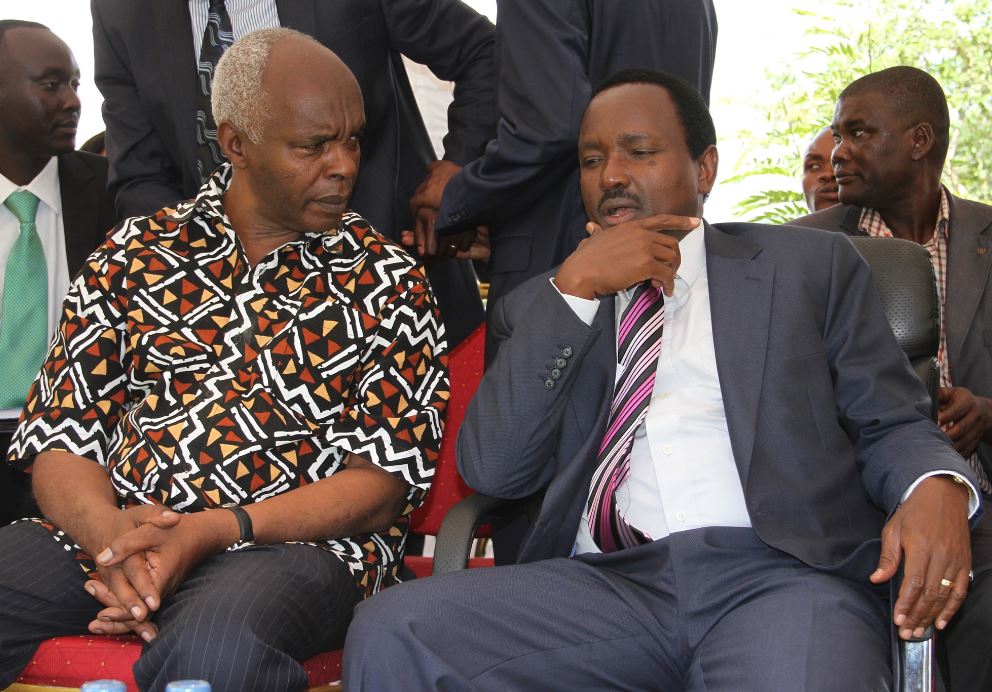 There are more cracks in the Azimio coalition, and once again Wiper leader Kalonzo Musyoka is at the centre of it.

Kalonzo has declared that his support for Raila is dependent on him getting the running mate position. However, there are increasing talks of Raila making a different choice, perhaps Narc Kenya leader Martha Karua.

Kalonzo’s issues with Azimio do not however stop there. Yesterday, Makueni governor Kivutha Kibwana declared the former Vice President is hostile towards him, and actively wants him out of all coalition structures.

“It is proving impossible to work with Kalonzo Musyoka in Azimio in Ukambani. After he joined us, he has wanted especially me out of all Azimio structures. I have no choice but to be at peace with this sad reality. History will ultimately judge all of us. May IT be kind Raila Odinga,” he posted on both Facebook and Twitter.

The Muungano Party Leader expressed his support for Raila long before Kalonzo. Together with Kitui Governor Charity Ngilu and Machakos Governor Alfred Mutua, they have previously accused Kalonzo of causing friction in Azimio, and at one point even threated to form a separate ‘Mwanzo Mpya’ coalition.

The former VP on the other hand accuses the three governors of undermining him in what should be his stronghold. Most of the claims have been made by his supporters.

“There are so many people who are bringing trouble down here. The problem with this thing is Mutua, Kibwana, Ngilu and the Prof Makau Mutua. I want to make it very clear, that we are not playing any games. The road to Kalonzo’s presidency in 2027 starts now,” Kitui Senator Enoch Wambua stated a few days ago.

Ngilu then joined other female leaders in declaring that Martha Karua should be picked by Raila; another major blow for the Wiper leader.

It will be interesting to see how this develops.