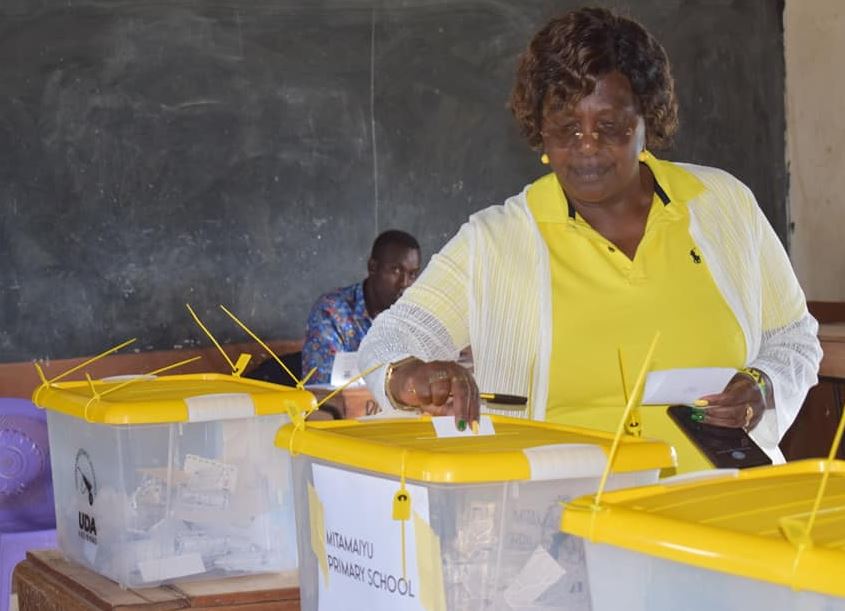 In a close election like that which was witnessed in some areas last week, every vote counts.

No where does that statement hold more truth than in the just concluded Naivasha UDA nominations. The final count had incumbent Member of Parliament Jayne Kihara defeat her opponent John Kihagi by a single vote. She garnered 9904 votes vs Kihagi’s 9903.

That’s why when a video surfaced on the internet showing the MP casting two votes for the same position, questions were asked.

In the video, Kihara is seen inserting her paper ballot correctly in the first box, proceeding to insert her second ballot paper in the second box, to vote for an aspirant in a different position. At this point, she appears to realize that she made a mistake, pausing and checking her remaining ballots.

After a very brief conversation with an election official standing by, she inserts her third ballot into the same second box. She then skips the third box and goes straight to the fourth box and cast her final ballot.

Why did Jane Kihara insert two ballot papers into one ballot box? Is that her MP box? Did she not win with ONE vote? Hehe fraudulent processes. pic.twitter.com/UaB28Uf1Z5

The MP has come out to clarify that it was an honest mistake.

“If you look at it properly you will note I skipped one box. This is because I put the first ballot in the wrong box. So the remaining one was for same box. As simple as that,” she told a local publication. 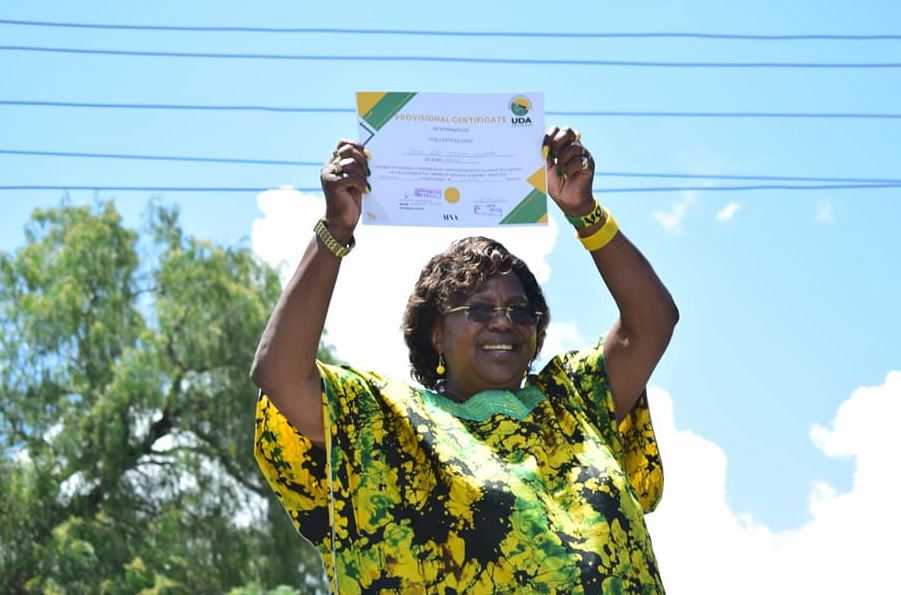 She then accused Nakuru Senator Susan Kihika of having a hand in bloggers spreading the video, with an intention to create doubt.

“Susan Kihika had a presence of her candidate who happens to be Kihagi. That is why those bloggers, because I won with one vote, they want to justify that nonsense.

Kivutha Kibwana: Kalonzo Wants Me Out of Azimio.. It’s Impossible To Work With Him < Previous
Powerful Uncle? Igathe Reveals Reason He Always Lands Top Jobs Next >
Recommended stories you may like: