‘We Must Safeguard Women’: Uhuru On Rogue Boda Boda Riders 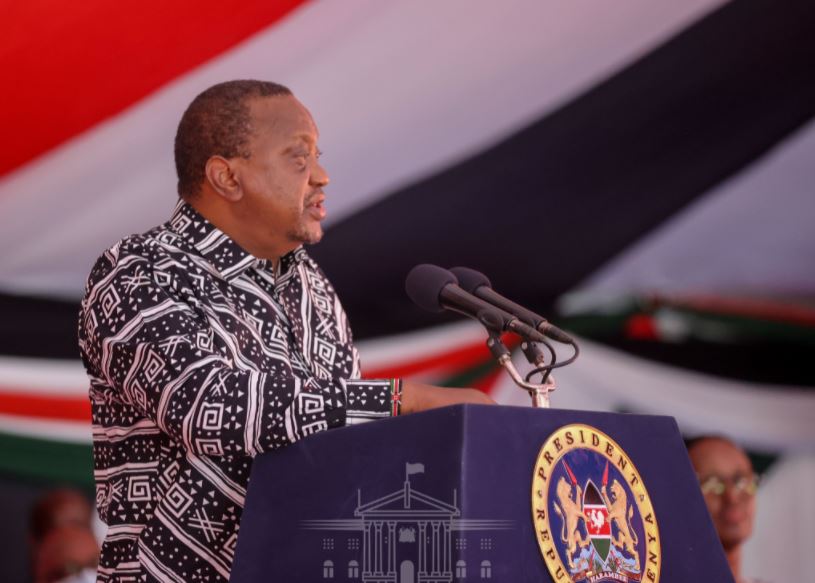 President Uhuru Kenyatta on Tuesday announced a countrywide security crackdown aimed at weeding out rogue boda boda operators from the sector following the recent assault of a female motorist along Wangari Maathai Road in Nairobi County.

Describing the incident as disheartening, the President said that he had on Monday evening instructed the country’s security apparatus to clamp down on rogue boda boda cyclists and ensure perpetrators of the heinous act are brought to book.

“Yesterday, I did give instructions and ordered a crackdown on all boda boda operators, starting here in Nairobi and moving across the country,” the President said.

President Kenyatta who spoke during Tuesday’s International Women’s Day national celebrations at the Kenya School of Government in Lower Kabete, Nairobi City County, also ordered a fresh registration of all boda boda operators in the country as part of measures to restore order in the sector.

“We are going to re-register you (boda boda riders) all again and we must make sure that we safeguard women. I have instructed the law enforcement officers to use instruments within the law to punish these perpetrators. There should never be a repeat of what we saw,” the President said.

At the same time, President Kenyatta cautioned politicians not to take advantage of the crackdown for political gain saying the clampdown was aimed at riding the sector of criminal elements that had infiltrated the business.

“We are in the silly season of politics and there are some out there who will go and start saying the Government is harassing small traders and business people. We want to help your business prosper but you must also do your bit,” he said.

The President pointed out that his administration had invested heavily in the growth of the boda boda sector, cautioning that Government’s goodwill shouldn’t be misconstrued as a license to engage in lawlessness by the riders. 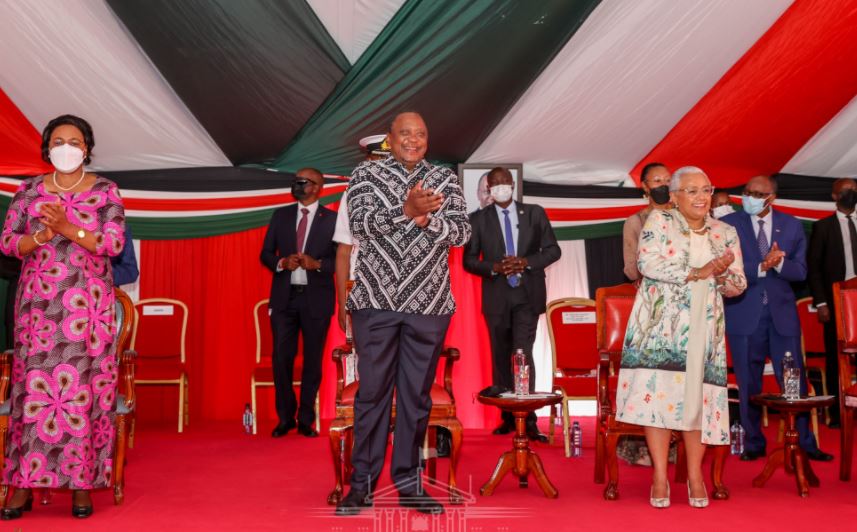 “There’s no Government that has done more to ensure young people join this business. A boda boda is not a license to strip a woman. There should never be a repeat of what happened on Friday. This is a blight on the whole Kenyan society.

“We want to support bodaboda business but it is not a license for boda boda to drive on walkways threatening pedestrians, engage in drive-by shootings and most definitely, it is not a license for you to strip and remove dignity from our women. We will re-register all bodabodas. Those who want to politicize this let them go ahead and do that,” the President reiterated.

The Head of State acknowledged the key role the boda boda sector plays especially in the promotion of Kenya’s emerging digital economy saying the business had produced very many success stories over the years.

“We have heard of many heroic stories of young men who have come to the rescue of people and women in distress,” the President said and urged boda boda sector stakeholders to support Government efforts to streamline the sector.

Using the example of how well Rwanda’s boda boda sector is managed, the President called on the riders to observe the highest standards of discipline at all times.

Nobody is Being Forced to Join Azimio, Raila to OKA < Previous
The Trending Memes and Tweets This Wednesday Next >
Recommended stories you may like: