Sudhir Shah: Family of Tycoon Killed By Bodaboda Gunmen Believe He Was Set Up 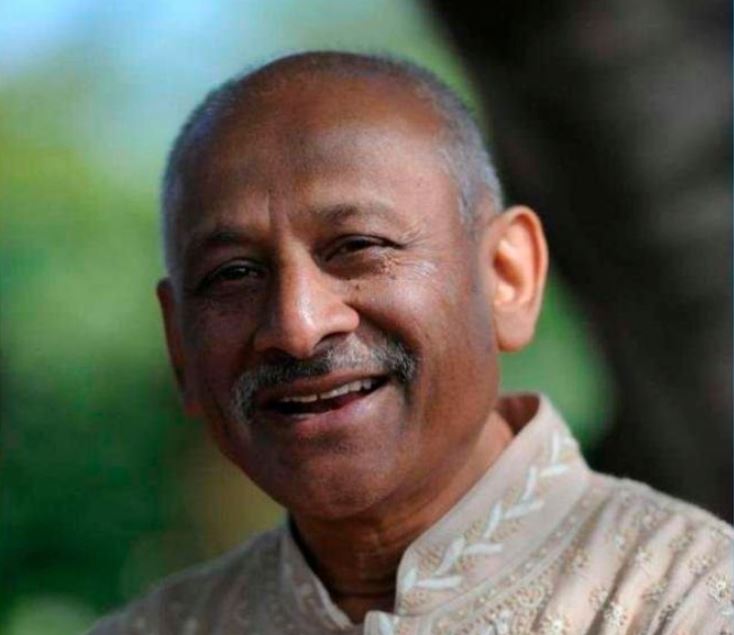 The family of a prominent businessman who was murdered in a drive-by shooting along the Thika Superhighway believes he was set up.

Sudhir Shah, a co-director at the Ndarugo Plantation 1960 Limited, was gunned down on Saturday, March 5 in the afternoon near a coffee plantation in Juja, Kiambu County as he and his associates discussed business.

Shah was with five potential investors and his co-director Francis Michuki, the son of former Internal Security minister John Michuki. Also present was one Jesse Kariuki, a police bodyguard attached to Michuki.

They had just left a meeting at the offices of Ndarugo Plantation 1960 and driven out in a convoy of three vehicles. They parked next to a vast coffee plantation.

Reports indicate Sudhir Shah and his associates wanted to set up a special economic zone in the area that would host industries and go-downs. It was the first time Shah was meeting the investors.

While they were conversing they were accosted by two men on a motorcycle.

Sudhir Shah was shot in the neck and at the back of his shoulder and was pronounced dead on arrival at Thika Central Memorial Hospital.

The tycoon’s family believes he was set up over a land deal involving the sale of 150 acres. The deal is estimated to be worth between Sh1B to Sh3.3 B.

Shah’s widow Taruna Shah and nephew Jitan Shah questioned why no one else was injured during the shootout.

“Sudhir was the one managing the coffee farm for over 11 years after he closed down his motor vehicle spare parts shop in Thika to concentrate on the Ndarugo farm,” said the widow as quoted by the Nation.

She mentioned that Shah had not expressed any fears for his life and was as cheerful as always on the day he died. He woke up at 6.30 am and left his home at Section Nine in Thika to a temple in town. Thereafter, he drove to Ndarugo for the meeting.

“His death is suspect. Why him? No one else was injured during the shoot-out. Mr Michuki had a bodyguard and we are told he fired back when the two gunmen had left,” Jitan said.

Strangely, detectives who visited the scene said they had not recovered any spent cartridges from the said attackers.

“The only spent cartridges they have found at the scene are those fired from the officer who was guarding the directors. This has prompted their action to disarm the officer as part of the probe,” said an investigator.

The mobile phones of all the people who were with Mr Shah were also confiscated for forensic analysis.

Jitan said Sudhir Shah will be cremated on Thursday. “He was more of a friend than an uncle,’’ he said.

The Trending Memes and Tweets This Wednesday < Previous
Sonko to the US, Deal With Vladimir Putin and Leave Me Alone Next >
Recommended stories you may like: