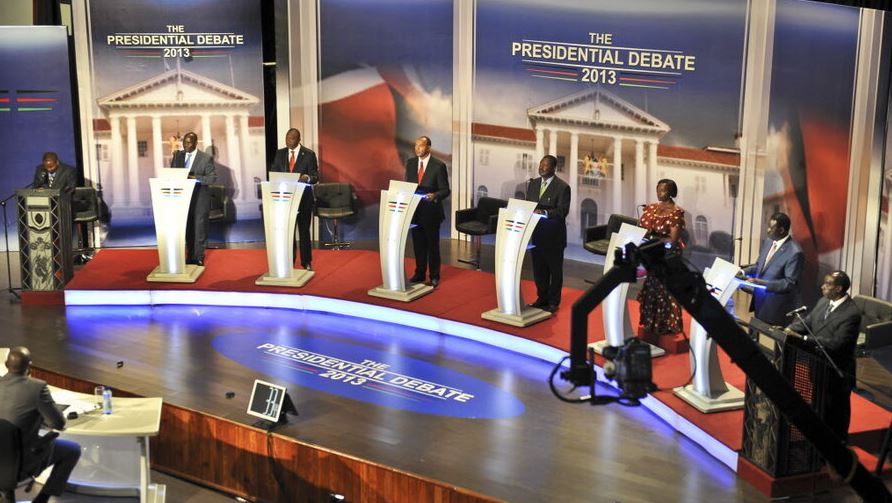 Mr Machoka will spearhead a multi-institutional team to engage political party partners and stakeholders in the electoral process, as well as organize the debates.

He will be assisted by Rosalia Omungo, the Kenya Editors’ Guild’s Chief Executive Officer and Leo Mutisya, the Media Council of Kenya’s Head of Research and Media Monitoring.

Nation Media Group CEO Stephen Gitagama said the media will ensure Kenyans get quality presidential and deputy presidential debates that will help them make informed decisions in the August Election.

“We have today launched a journey that will see the media play an important role in the upcoming elections,” he said, adding that stakeholders will work with the various presidential candidates to confirm their participation in the debates. 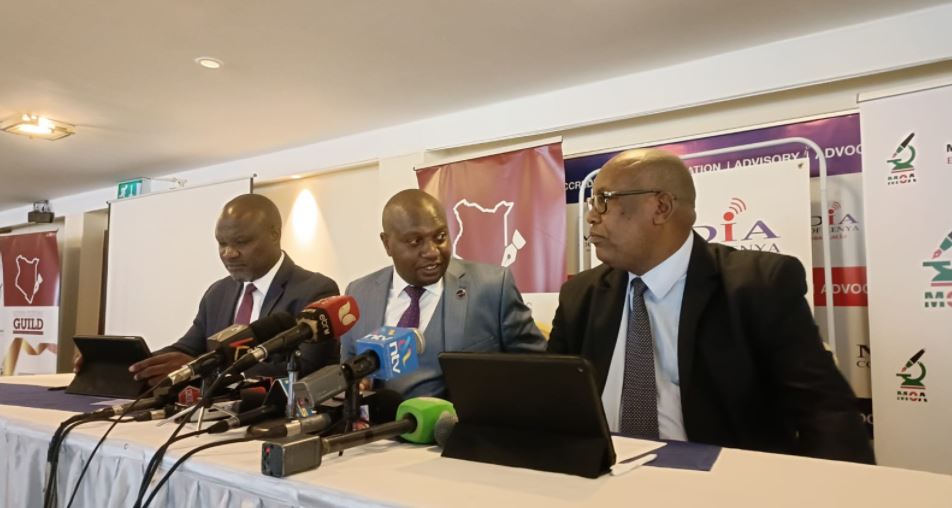 “Given how critical this is we have today launched a journey that will guide Kenyans in this electoral process. The platform is very important to the candidates. I remain optimistic that they will attend,” he said.

The media entities said structures have been put in place to protect Kenyans’ interests and to provide fairness to all parties involved, particularly audiences and candidates.

“The media started the Presidential Debates in 2013. Media houses do not have preferred candidates in the upcoming election…they are in the hands of respectful professionals and that’s why this will be independently managed,” Kenya Editors Guild President Churchill Otieno said.

He urged news editors to ensure they are not biased in their political coverage.

Speaking to the press on Wednesday at Sarova Panafric, the institutions said specific dates, the venue and logistics will be announced at a later date.

How To Disable those Irritating Safaricom ‘End of Call’ Notifications < Previous
President Uhuru Meets Mandera Leaders Next >
Recommended stories you may like: