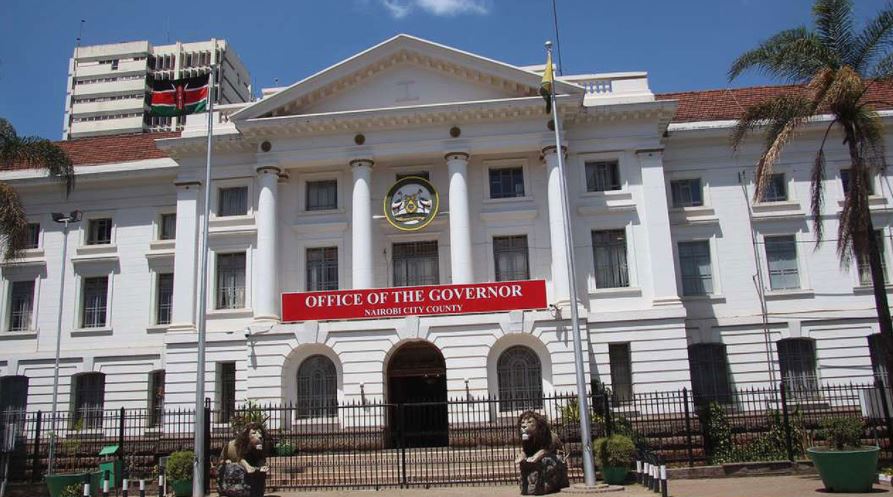 The Nairobi County government is on the spot for hiring nearly half of its staff from one ethnic community.

According to Auditor-General Nancy Gathungu, 5,496 of the county government’s 11,926 employees are from one undisclosed community, making up 46% of the total workforce.

AG Gathungu said this violates the 2008 National Cohesion and Integration Act, which bars a single community from occupying more than a third of jobs in public institutions.

“This is contrary to section 7(1) and (2) of the National Cohesion and Integration Act, 2008 which states that all offices shall seek to represent the diversity of the people of Kenya in the employment of staff and that no public institution shall have more than one-third of its staff establishment from the same community,” said Auditor-General Nancy Gathungu in a report.

“In the circumstances, the county government is in breach of the law.”

But in its defence, City Hall said it inherited most of the staff from the defunct city council.

The Nairobi county government said it had no control over the composition of its staff as most were hired over 20 years ago before the legislation came into force.

“These are staff employed over 20 years ago even before the enactment of the National Cohesion and Integration Act, 2008. This law therefore cannot … be applied retrogressively,” reads a response from the county executive.

City Hall said the issue will be resolved through natural attrition as workers cannot be discriminated against because of their ethnicity.

Isaac Mwaura Dispels Divorce Rumors: ‘We Are Happy’ < Previous
Kalonzo: It Was Raila Who Called Me a Watermelon Next >
Recommended stories you may like: