My Story – Some Men Want Me Just Because I’m HIV+ 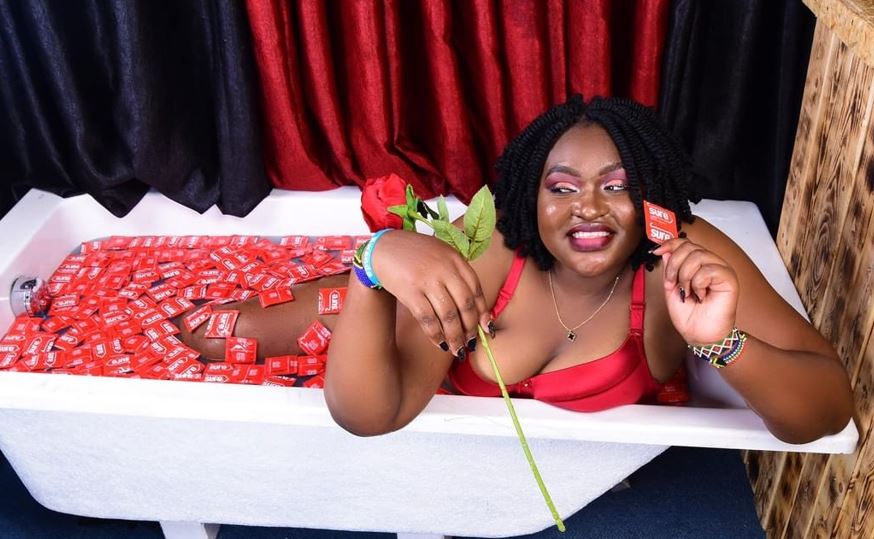 Doreen Moraa Moracha, 29, is an HIV+ anti-stigma crusader. She contracted the virus at birth and learnt of her status at age 13.

I am 29. I contracted the virus at birth. For the last 17 years, I have been on antiretroviral (ARVs) drugs.

Having been on ARVs for close to two decades now, sometimes I do forget to take them. Some people set alarms to remind them. For me I try not to forget but even when I do, I take them when I remember.

I learnt of my situation when I was 13 years old. My parents who had lived as a discordant couple for over 30 years had kept the news from me for fear that I was too young to cope with the reality.

With my status, relationships have been tricky for me. To find someone who does not see my HIV status as a deal-breaker was the hardest thing.

However, I’m dating now, I think there is always someone for everyone, you just have to look harder.
Before I came out publicly about my status in 2015, I used to get a lot of male attention. I still do, but not like before.

The strange thing about my situation is that some men want me for the right reasons, while others just want to have the experience of dating a HIV-positive woman.

The latter tend to think they are open-minded enough to deal with such a situation, but they are not. It’s not that simple.

If I were to describe my love life, I would term it as interesting. I could write a book about it. 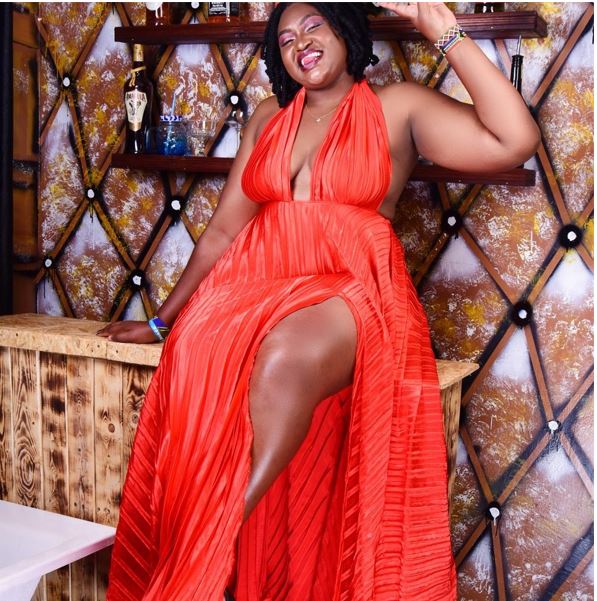 For many years, I was never that strict with what I ate until this year. Now I’m taking my diet seriously because weight gain for people living with HIV might expose you to other non-communicable diseases.

I have never made any adjustments to my life because of my status, I live every day normally. What I have discovered is that the public is somewhat aware of HIV/Aids, but people are still careless until they get a HIV scare or realise a loved one or a friend has contracted the virus.

Opening up about my status has come with its share of blessings. It has opened some doors here and there for me. For instance, I am an influencer for a number of organisations and brands. I thank God that there is always a silver lining in life.

My lowest point in life was this time I wanted to pursue a particular course but was turned down because of my status. This was because of a scar I have on my left eye caused by an opportunistic infection.

When I’m low, I talk to my friends and my mum. I also pray.

If I could have one wish, it would be that no child is born with HIV in this world.