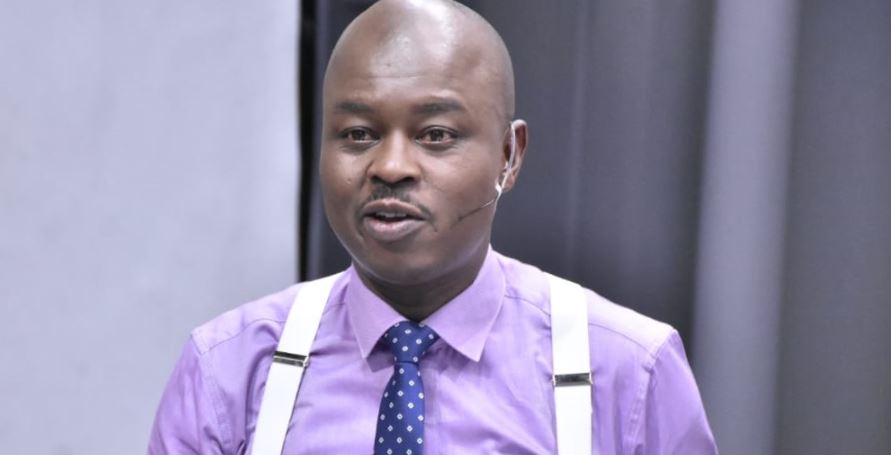 Experienced journalist Joe Ageyo has been appointed the new Editorial Director in charge of Broadcast at Nation Media Group(NMG).

This follows his exit from Citizen TV last week when Linus Kaikai replaced him as the Group Editorial Director for Royal Media Services(RMS).

In a statement on Tuesday, NMG’s CEO Stephen Gitagama said Ageyo will oversee the editorial functions of NMG broadcast operations in Kenya across multimedia platforms.

“As Editorial Director – Broadcasting, he will be an integral part of the leadership team and will participate in the development and execution of the Group’s editorial strategy.

“He will report directly to the Editor in Chief with a dotted reporting relationship to the executive director – transformation,” Gitagama said.

Joe Ageyo, a seasoned journalist with over 20 years of experience, previously worked at NMG as Head of News Production for about 8 years.

After leaving NMG in 2012, he returned to Standard Group’s KTN as Managing Editor, serving for over five years.

Joe Ageyo holds an MSC in Environmental Governance from the University of Manchester, Post Graduate diploma in Mass communication, from the school of journalism, University of Nairobi and Bachelor of Agribusiness Management from Egerton University.

He also holds certificates in sustainability management and environment Diplomacy from the University of Tilburg, Netherlands and the university of Geneva respectively.

Nude Eric Omondi Chains Himself in Nairobi CBD, Demands Youth Plan From Raila and Ruto < Previous
There’s No Money For Elections Rerun – Chebukati Next >
Recommended stories you may like: