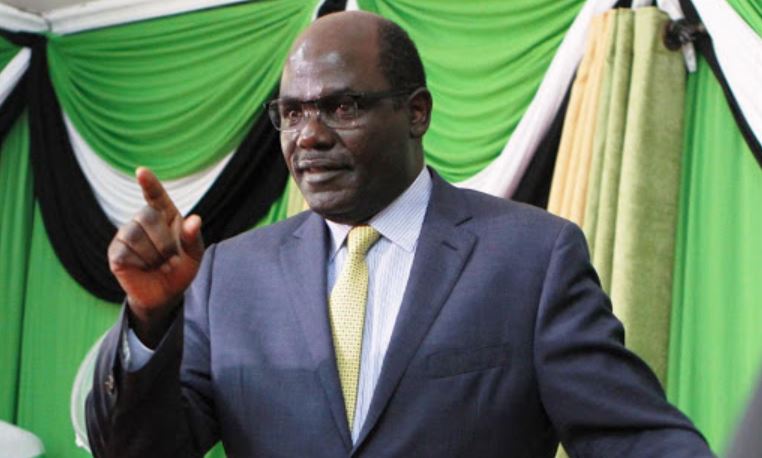 The Independent Electoral and Boundaries Commission (IEBC) says there are no funds to conduct a rerun of the August 2022 General Election.

IEBC Chairman Wafula Chebukati said the current Elections budget does not take into account the eventuality of a run-off in the polls.

Speaking on Tuesday after a consultative meeting with religious leaders, Chebukati said they are not planning for a rerun.

Chebukati also lamented civic education has not been widespread due to budgetary constraints.

“As a commission, we only got the election budget this year and we have done what we can with it even though we had a deficit. However, we have two civic educators in every ward,” he stated.

The IEBC Chair called on stakeholders to assist the IEBC to achieve its constitutional mandate during the August 9th Elections.

Joe Ageyo Joins Nation Media Group After Citizen TV Exit < Previous
This is What’s Trending in Nairobi Today Next >
Recommended stories you may like: