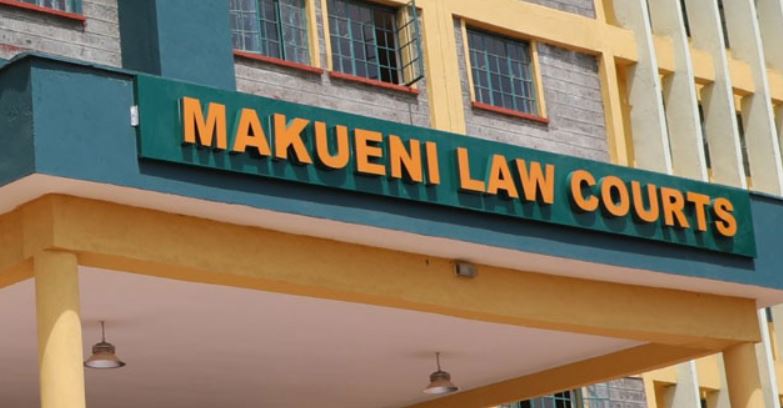 A court in Makueni has awarded the family of Mulee Ndolo Sh435,433 as compensation for an accident that claimed the life of the 97-year-old old man.

The family had sued Wambua Kinyao and Sidian Bank following the fatal accident on 19th August 2017.

Wambua Kinyao, an authorized driver for Sidian Bank, was behind the wheel on Wote-Tawa road when he knocked down Mulee Ndolo, who died seven days later while undergoing treatment.

The family of the deceased said the driver was negligent and drove carelessly.

An eyewitness told the court Mulee Ndolo was approximately 200 meters from the road when he was knocked down by the vehicle.

In his defence, Kinyao claimed he was trying to avoid potholes when the accident occurred.

In his ruling, Senior Resident Magistrate (SRM) George Sagero awarded the family Sh80,000 due to loss on dependence, Sh100,000 for the pain and suffering of the old man during the seven days in hospital and Sh175,433 spent on burial.

The court gave Kinyao and Sidian Bank 30 days to ensure the money is paid to the family.

Watch: Eric Omondi Now Walks in Sewage < Previous
Huduma Card Not Required to Vote – Kibicho Next >
Recommended stories you may like: