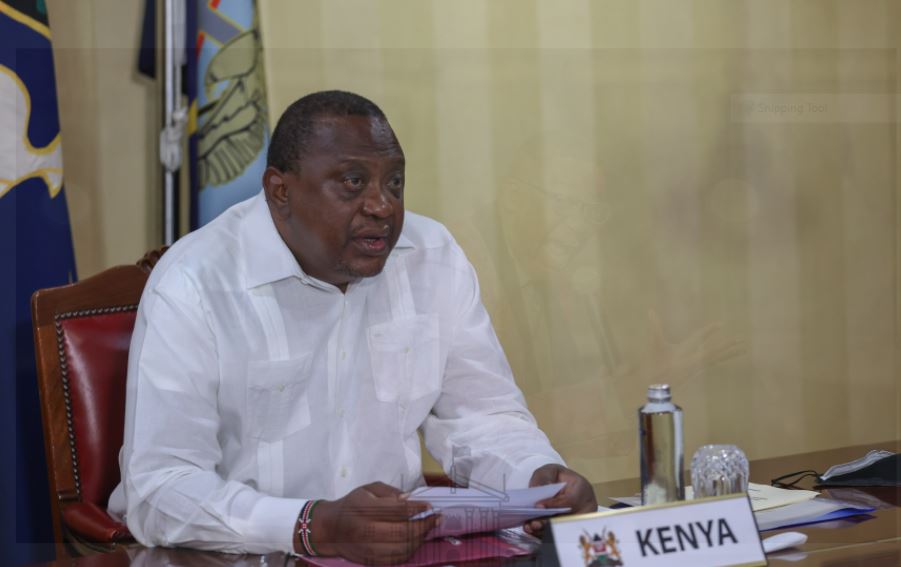 President Uhuru Kenyatta has urged governments and other stakeholders including the private sector to raise their financial contributions to the Global Fund during the kitty’s seventh replenishment cycle.

The President said increasing contributions to the Global Fund and broadening the entity’s partnerships will assist in raising adequate resources needed to boost the global fight against HIV/AIDS, TB and malaria.

The President spoke on Wednesday at Sagana State Lodge in Nyeri County during the virtual launch of the Global Fund’s 7th replenishment cycle which will be hosted by the US Government later this year. 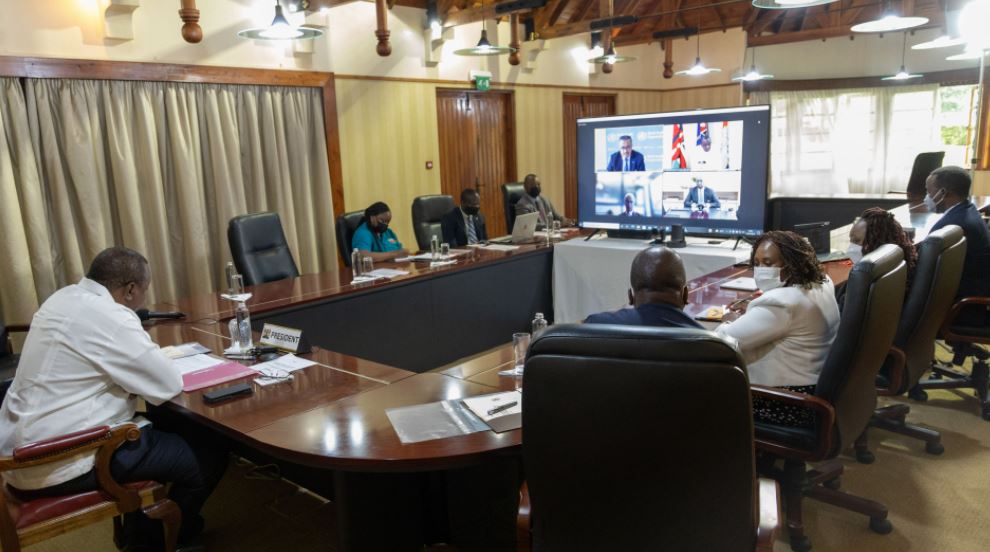 Noting that the replenishment cycle comes at a time when economies are battling Covid-19, President Kenyatta emphasized the need for global solidarity in the fight against the world’s health challenges.

“It is clear that increased investment in strong community and health systems is needed now more than ever before, if we are to tackle both prevailing and emerging diseases,” he said.

At the same time, the President commended the Global Fund for supporting Kenya’s efforts to combat HIV, TB and malaria pointing out that from 2002 to date, the Global Fund had disbursed over US$1.4 billion in grants to Kenya’s health sector.

“These grants have supplemented Government’s efforts to address the three diseases of global concern, while at the same time strengthening our health service delivery, infrastructure and community systems,” President Kenyatta said.

He said Kenya’s partnership with the Global Fund had helped the country to establish strong community health systems that are key in the prevention and management of HIV, TB and malaria. 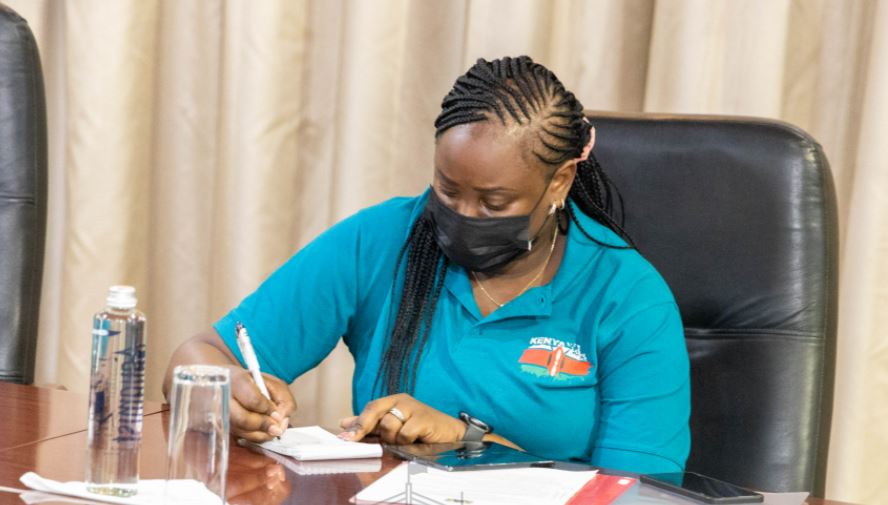 With the assistance of Global Fund, the President said Kenya had managed to lower her annual AIDS-related deaths by 67 percent between 2013 and last year.

On TB, President Kenyatta said Kenya had achieved a treatment success rate of 85 percent and a significant decline in the annual TB prevalence.

Similarly, the President said Global Fund’s assistance had helped Kenya to lower her malaria burden from a prevalence of 8.2 percent in 2015 to 5.6 percent in 2020.

President Kenyatta also spoke about the progress made in the fight against malaria on the continent during his tenure as the Chairperson of the African Leaders Malaria Alliance (ALMA) saying the initiative was being slowed down by inadequate funding. 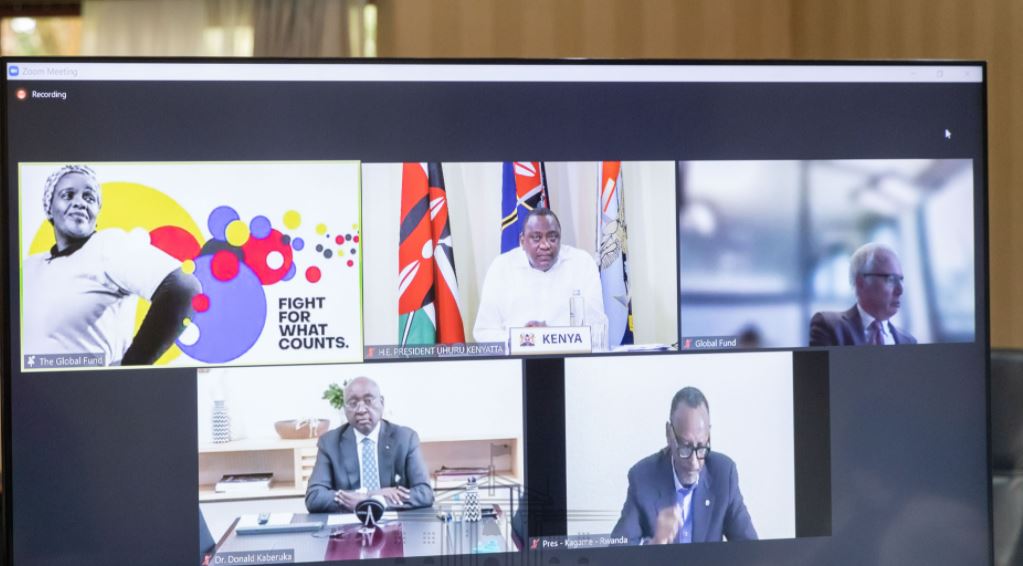 Rogue Probox Driver Knocks Down Traffic Policewoman in Msa Then Speeds Off < Previous
Senator Ledama Disowns Child in Sh350K Child Support Case Next >
Recommended stories you may like: