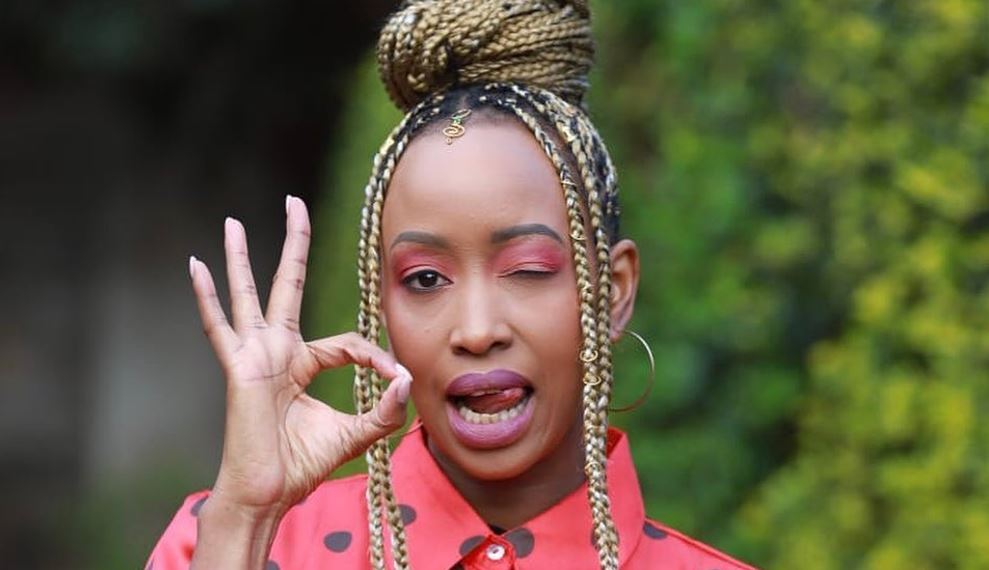 Janet Mbugua on Thursday was the motivational speaker that people didn’t know they needed after she penned some encouraging words about healing.

Taking to social media, the former Citizen TV news presenter reassured anyone who might be going through any form of challenge that it shall be well.

Janet Mbugua admitted that healing is messy as there will be both good and bad days during the process.

“It’s ok, healing is messy and you will have good days and bad. Some days you’ll be in good form, some days you won’t.

“The secret is being kind to yourself as you dance between the two. We’re all just trying to get by best as we can,’ she wrote. 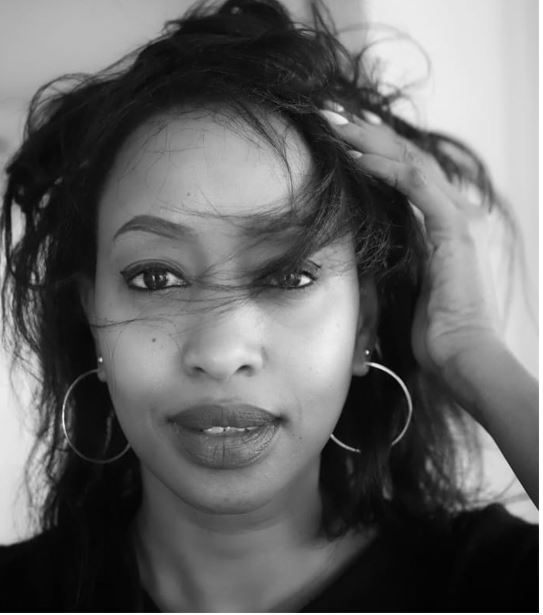 Janet noted having a bad day does not necessarily make one a bad person.

“It doesn’t make you a bad person, A poor leader, A terrible parent, An insensitive sibling, An ungrateful child, A difficult colleague, A distant friend…at that moment you’re in bad form,” the mother of two penned.

Janet reminded her followers that healing takes time and that they are not alone.

Kenya Power Scheduled Maintenance for Today: Friday, February 11, 2022 < Previous
Watch: Eric Omondi Issues Stern Warning to Traditional Media, ‘I Will End You. Try Me’ Next >
Recommended stories you may like: