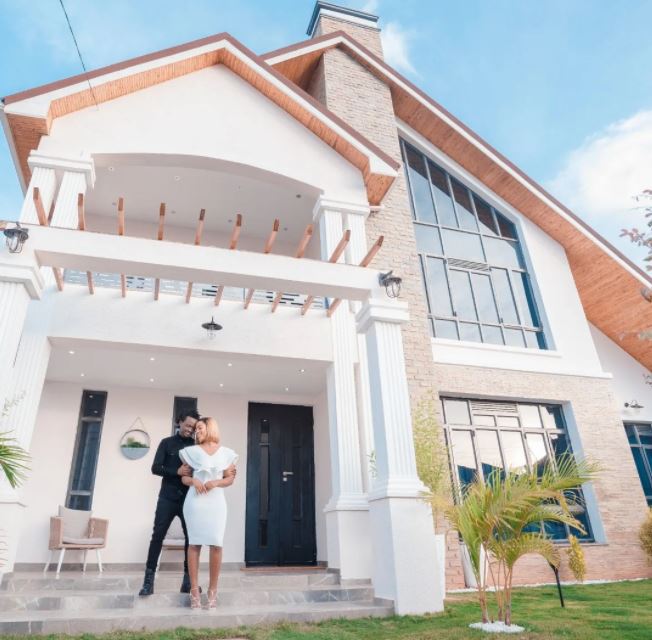 For Valentine’s Day this year, celebrity musician Bahati surprised his wife Diana Marua with a number of gifts, including a new house and car.

It was yet another show of opulence from the vlogging couple that is renowned for showing off their “blessings”.

However, this year’s gifts have drawn sharper skepticism from critics who accuse the couple of faking the gestures for some publicity.

Bahati and Diana have since rubbished the claims but they just won’t die down. Fans are now asking why they haven’t moved into the house yet and why Diana Marua’s Prado still doesn’t have number plates. 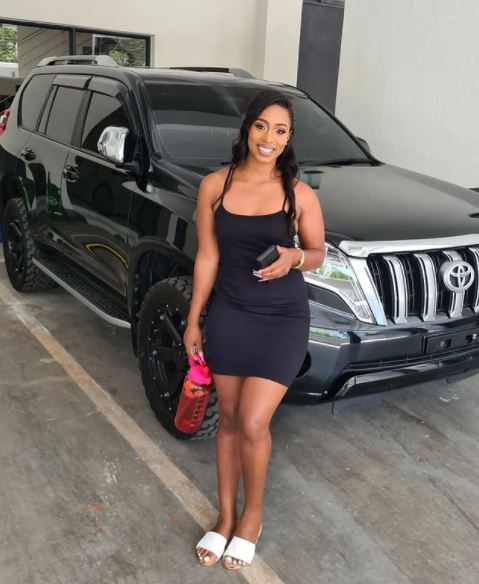 Diana Marua responded to naysayers on Instastories explaining that it’s not the right time to move due to their children’s education.

“Mnasema sijui ni fake  ni fake! It is because of school. Babies are still in school but I thank God they are doing their exams,” Diana said.

On the SUV, Diana said she has been having it customised and it will soon have number plates on it.

Diana Marua thanked God for her blessings and denied claims she was leading a high-end lifestyle.

“I’m literally looking at my life right now and I’m like, God has smiled at me,” she said. 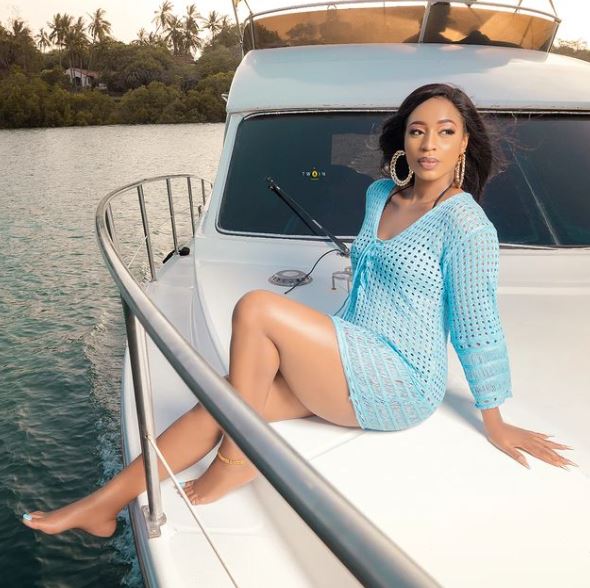