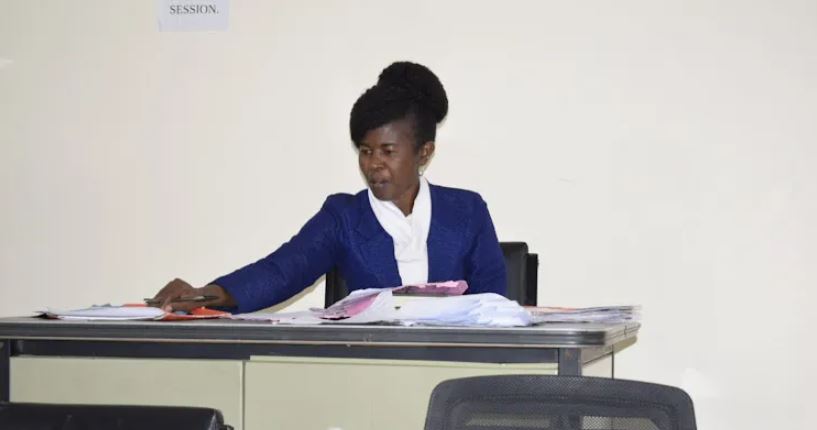 A Kibera court has sentenced a man to death for violently robbing his Chinese boss in Kilimani, Nairobi.

Kibera Senior Principal Magistrate Esther Boke ruled that the prosecution had proved the case against Robert Kubasu beyond reasonable doubt.

The court heard that the accused Kubasu committed the offence on September 25, 2019, at the Silver Harbor Apartments in Kindaruma road within Dagoretti sub-county.

Five witnesses testified in the case, including the victim Mr Chen Daisheng.

Mr Chen told the court he was waiting for a lift when Kubasu, who was already in the lift, accosted him.

“When I entered the lift I came across Robert my employee and we stayed in there together,” the complainant told the court.

“I opened the main door of the unit and all of a sudden I saw Robbert removing a panga and started threatening me by waving i and shouting a language that I could not understand,” he added.

Daisheng said his househelp came and helped interpret the words the accused person was saying.

“He waved the panga to me and threatened to cut me. He demanded that I give him Sh30, 000 and after that, he ran away,” the court heard.

The accused also took his phone before he took off.

While convicting Kubasu on Tuesday, Magistrate Boke agreed with state prosecutor Nancy Keruvo that the offence committed was serious and deserved a tough penalty.

She sentenced Kubaus to death and granted him 14 days to appeal if he wished to do so.

Here’s What’s Trending in Nairobi This Wednesday < Previous
Judge Sankale’s Ex-Driver Tells Court About his Escapades with Different Women Next >
Recommended stories you may like: