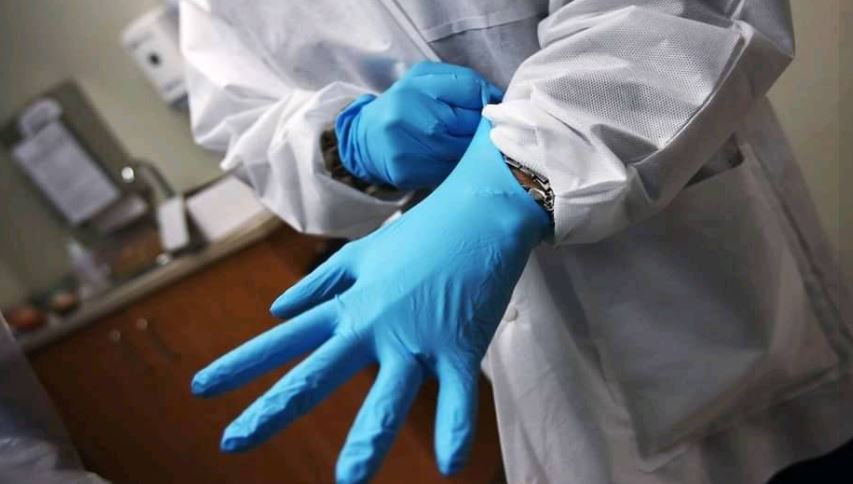 A Standard 8 pupil is currently admitted at a hospital in Kitui following a botched abortion attempt over the weekend.

Police said the 16-year-old girl was lucky to be alive after she delivered a 5-month lifeless male foetus at Mumoni health centre in Kitui county.

The girl’s mother said she rushed her to the clinic after she complained of severe abdominal pains.

The minor told police her school headteacher had impregnated her and took her to a private clinic in Ishiara on Saturday, February 19.

The pupil said a doctor gave her some pills to swallow.

She later developed abdominal pains that led to her hospitalization.

Detectives have since launched a manhunt for the headteacher who has gone missing and the owner of the private clinic who conducted the botched abortion.

FIFA Bans Kenya From All International Football Activities < Previous
Police Wipe Out Nairobi’s Katombi Gang in Exchange of Gunfire Next >
Recommended stories you may like: