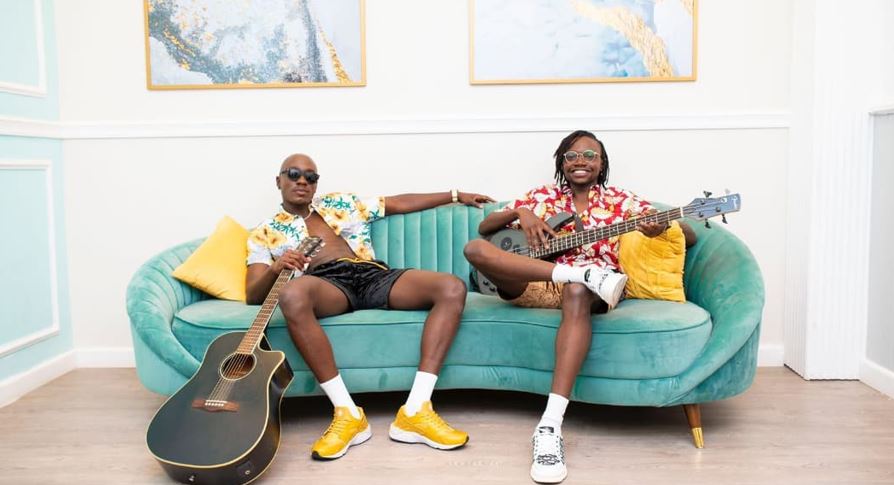 When top boy band Sauti Sol unveiled Kaskazini as their proteges under the Sol Generation, the sky could only be the limit for the talented duo consisting of Eugine Ywaya and Israel Onyach.

Kaskazini even went on to feature in hit songs such as ‘Extravaganza’ and ‘Rhumba Japani’, but no sooner had they joined Sol Generation than they exited.

So what exactly happened to make Kaskazini decide against a move that was expected to take them to the next level?

In an interview with a local daily, Kaskazini, who have since rebranded to Watendawili, said they buckled under pressure.

They also struggled to cope with the lifestyle change that came with working with Sauti Sol.

“It was all too much too fast. From the beginning, we had a humble story and we were well invested in a process that would get us from point A to B. Then, all of a sudden, we found ourselves at point B,” said the boy band. 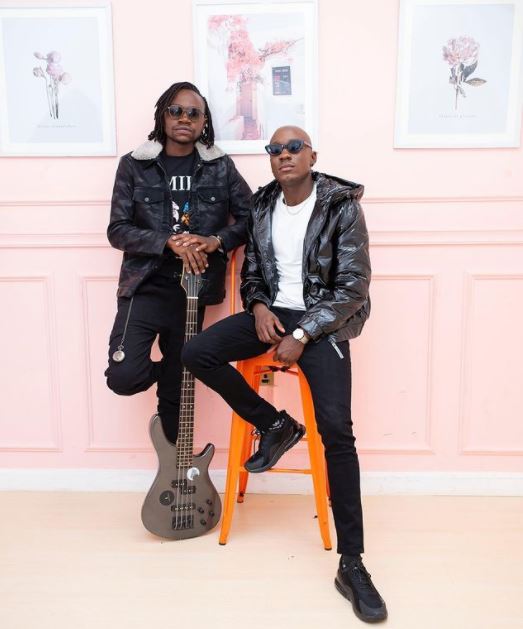 Watendawili added: “It became hard to adapt to the lifestyle. Even in the studio booth, we had cameras flashing at us and still the expectation was high. Suddenly, we lost sight of the goal and it became less about creating music that moved us, and more about ensuring we pleased a number of people who had given us a shot at something great.”

The singers admitted to suffering from an inferiority complex while working with Sauti Sol.

Watendawili have a new song out titled ‘Bazuu’, which premiered on YouTube on December 24.