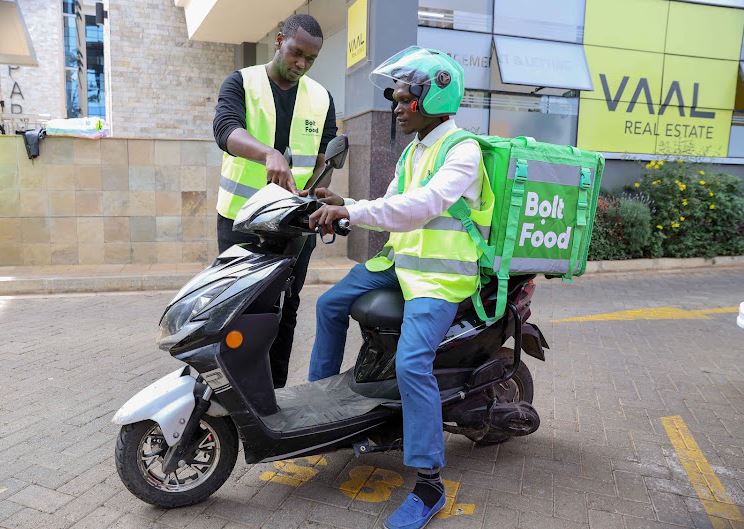 Over the last few days, Bolt has been offering some unimaginable discounts, allowing Kenyans to buy food from select restaurants for less than half the price.

Users of the app are seeing up to 60% discounts on all the menu items, which has led to speculation as to what Bolt is really up to.

Some of the discounted restaurants in Nairobi CBD for example, include: Chicken Inn, Kukito, Big Square, Big Knife, Artcaffe, Kilimanjaro, Al-Yusra, KFC, among others.

The company has barely advertised, leaving news of their discounts to spread organically via word of mouth. And that appears to have worked, going by the mentions they are getting on social media.

The restaurants are getting paid full price by Bolt, which means the taxi and food delivery app is absorbing the cost of the discount. Moreover, these discount are also being ran in other countries, case in point South Africa. 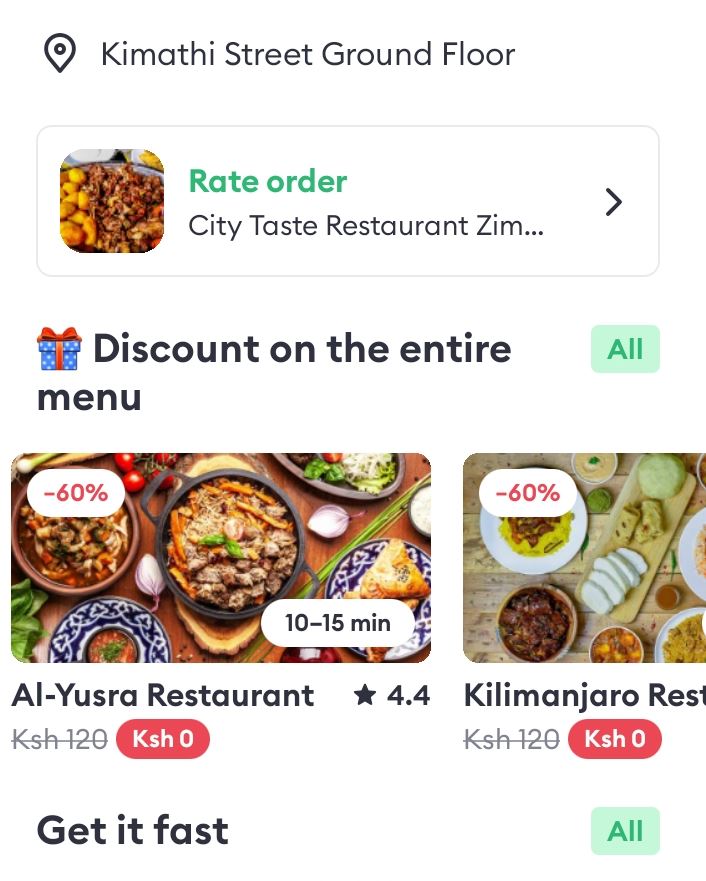 Why are they doing it?

It’s pretty obvious that they intend to be a big player in the food delivery business. In Kenya, this market is currently dominated by the likes of Uber Eats and Jumia Foods, and perhaps Bolt think they should be doing much better in terms of market share.

Offering free goodies is a tried and tested way in Silicon Valley to bring in customers quickly. Companies like PayPal literally loaded free money into the accounts of early customers. Uber Eats, Doordash etc. have also done the same in some markets.

The thinking is that a good fraction of those benefiting will retain the services of Bolt Food moving forward.

Instead of painting Nairobi with expensive billboards, giving such discounts is a form of direct marketing, which is likely more effective over time.

How are they paying for it?

You can’t offer discounts without the ability to pay for them. As it so happens, early this month, Bolt raised a lot of money from investors, in a bid to expand its taxi and food delivery business.

The Estonia-based company raised a mind-boggling $709 million, which is about Ksh80 billion. This valued the company at $8.4B.

The investors gave the company a clear mandate to “bring more consumers and partners to its apps.” With all that cash at hand, you now know how they can afford to offer all these crazy discounts.

Bolt already has over 100 million customers in 45 countries, and is growing rapidly.

In Kenya, Bolt operates in 17 towns and cities, its third biggest presence in Africa after Nigeria and South Africa.