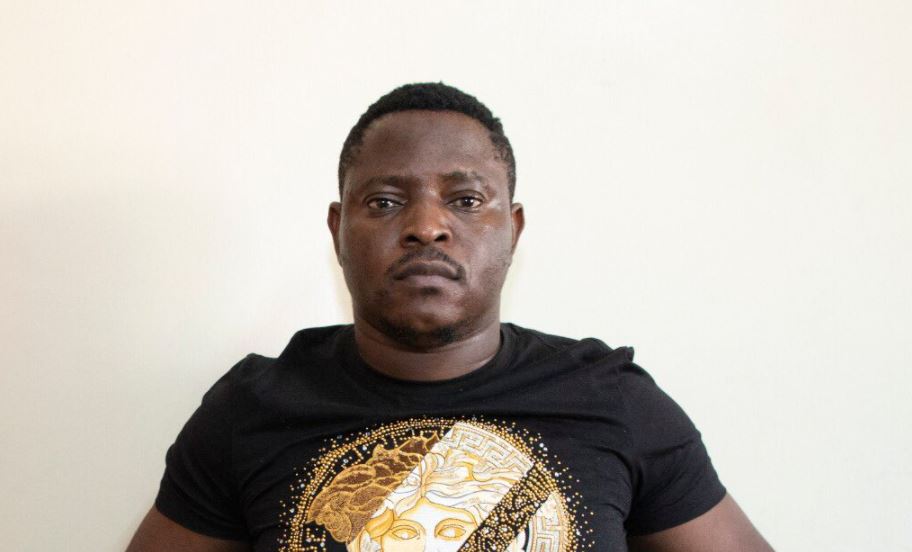 Detectives from the Economic and Commercial Crimes Unit (ECCU) of the Directorate of Criminal Investigations in Nairobi have arrested three suspects linked to a ‘wash wash’ scam.

The three, all Cameroonians, were arrested on Wednesday at a hotel in the Kilimani area of Nairobi following a tip-off from the complainant.

The complainant, an Australian investor with business interests in Kenya and Dubai, made a report at the ECCU offices after realising he had been scammed of Ksh800,000.

Detectives jumped into action and lay in wait for the suspects to show up at the hotel.

“A trap was laid at a local establishment and the suspects fell for it hoping to make a killing of a lifetime. However, hawk-eyed detectives who had taken vantage positions in the hotel pounced on the three and arrested them as they made their way in,” the DCI said.

One of the suspects was identified as 36-year-old Timson Tiekam Babila alias Jeremy who is believed to be a ‘wash wash’ specialist. 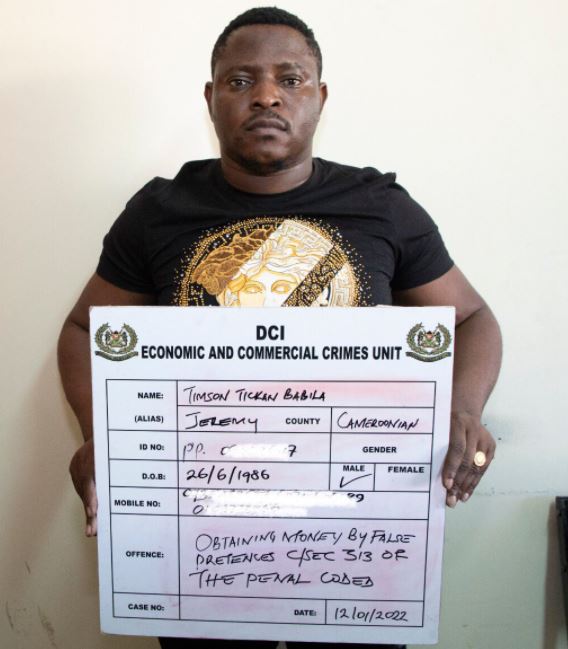 He was arrested together with two other accomplices, Ernest Abeng Ahuo and Ayong Ronald Aku. The trio lives in Ruaka, Kiambu county.

Preliminary investigations revealed that Babila entices his victims by duping them that they will make quick cash after cleaning their fake dollars and turning them into real money.

In order to make this happen, the suspect first asks his victims for genuine money for the purchase of chemicals and other materials used to clean the fake notes, usually locked steel boxes.

The Australian investor had advanced Sh800,000 before he discovered that he had been ‘washed’.

The DCI is urging any other person who might have fallen victim to the fraudster’s tricks to report to the officer in charge of the Economic and Commercial Crimes Unit at the DCI Headquarters. 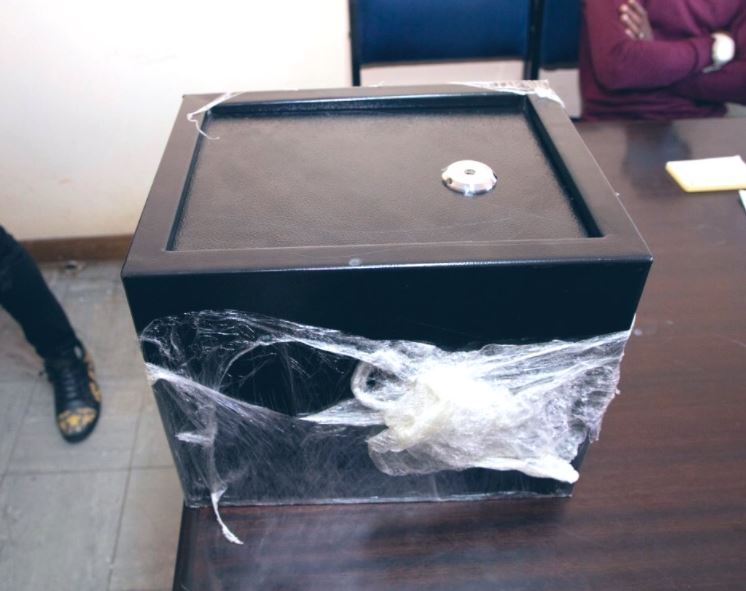 President Kenyatta Urges Politicians to Work Together for Kenyans < Previous
PHOTOS of Uhuru’s Impromptu Inspection of Three Mega Projects Next >
Recommended stories you may like: