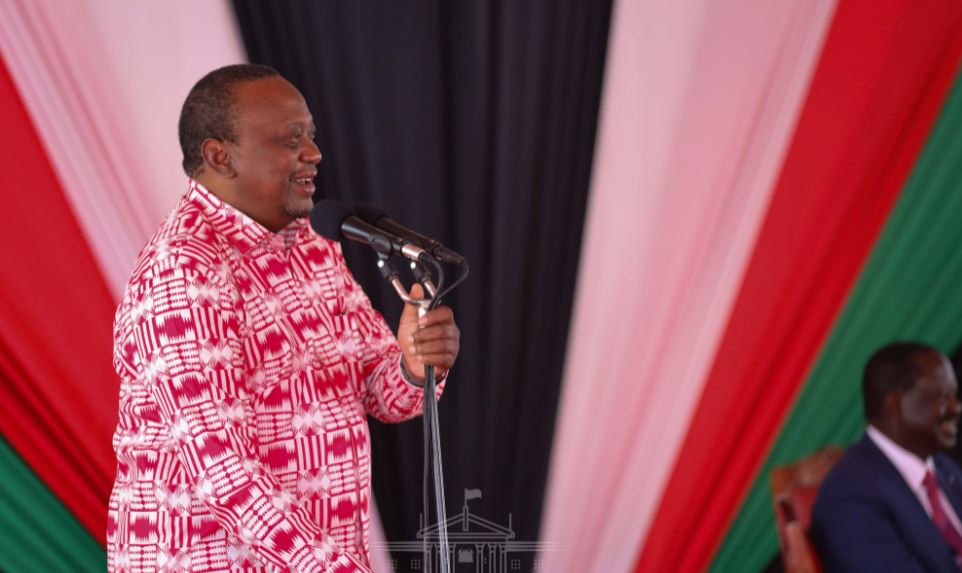 President Uhuru Kenyatta has called on politicians to work together with a view of improving the lives of all Kenyans saying he will continue engaging with all leaders, irrespective of their political persuasions, so as to ensure that Kenya becomes a strong and united nation.

Speaking at State House, Nairobi on Thursday during a new year luncheon hosted for Members of Parliament, the President reminded politicians to conduct peaceful campaigns ahead of the forthcoming general elections.

“I hope and pray that this spirit we have started with, we shall be able to carry on with it through till elections are over and for us to be able to bequeath again a new administration of peace, togetherness and a focus on the issues that affect the people of this Republic,” the President said.

The Head of State commended Members of Parliament for passing crucial bills, which he said, are key to improving governance and delivery of services to Kenyans.

“Let me say how wonderful it is to be with you at the beginning of the year and be able to share a meal. Let me take this opportunity to thank you from the bottom of my heart for the commitment you’ve shown especially by those of you from the National Assembly during this holiday period.

“The passage of the anti-money laundering bill, for example, will ensure that we are able to continue being part of the international financial system, and to have a respected banking system that can only help improve and mature our economy,” he said.

The President, who was joined at the luncheon by former Prime Minister Raila Odinga, said the passage of the National Hospital Insurance Fund Bill will enable the government to fulfill its universal health coverage pledge.

“The bill on NHIF and the other acts around the health sector are now going to open up and give us the opportunity to be able to give our people that which we promised them of the universal healthcare,” he said.

On the Political Parties (Amendment) Bill, President Kenyatta said the law is aimed at improving the country’s governance system and regretted that some leaders were demonising the amendment for short-term political gain.

“And the political parties amendment that we are trying to push through which some people have tried to demonise as they demonised BBI. The bill is giving us an opportunity to be able to formally work together across political parties in the interest of the nation,” the President said.

He urged the Senate to emulate the National Assembly in passing the Political Parties (Amendment) Bill and other laws before them so to ensure the country attains its development goals.

In his remarks, Mr Odinga ODM leader Raila Odinga commended MP’s for passing the Political Parties (Amendment) and urged the Senate to emulate the National Assembly for the benefit of all Kenyans.

The 2022 Presidential Candidate said constitutional making is a work in progress noting that Kenyans desire laws that will ensure good governance.

“So, really, it is not a crime for somebody to see something is wrong in our constitution or in our law that we need to change because it always makes things better.

“They say that a good idea always yields to a better idea, and a better idea would yield to the best idea. So what you guys are doing is basically trying to improve governance in our country. So we really want to thank you very, very sincerely for what you did,” Mr Odinga said.

Other speakers at the bipartisan luncheon, attended by MPs from across the political divide, included Leaders of Majority in the National Assembly and Senate Amos Kimunya and Samuel Poghisio as well as Senate Deputy Speaker Prof Margaret Kamar.

Some photos from the luncheon. 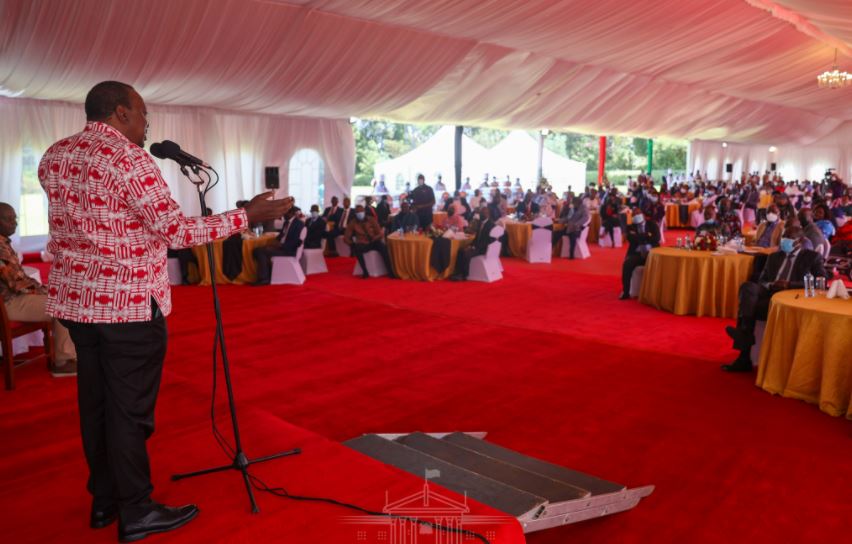 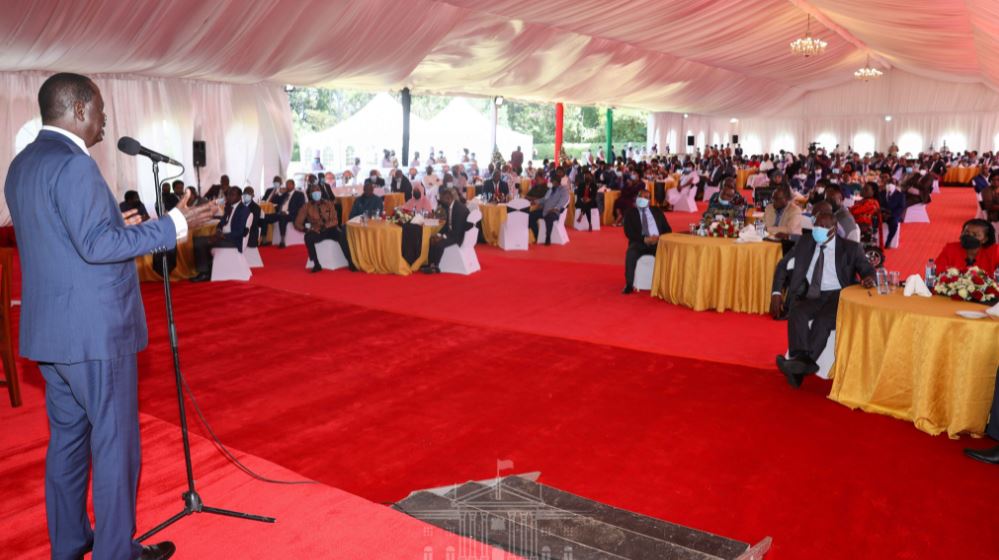 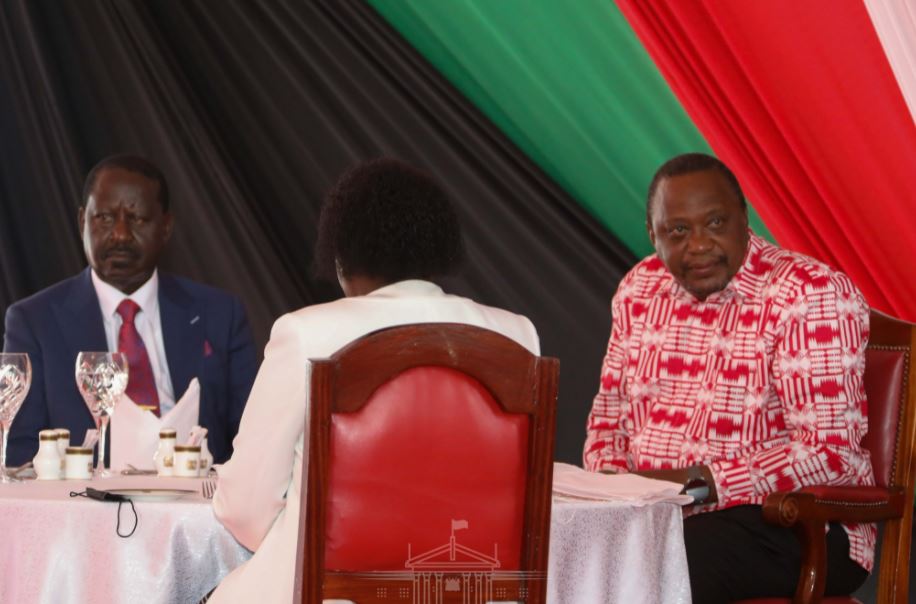 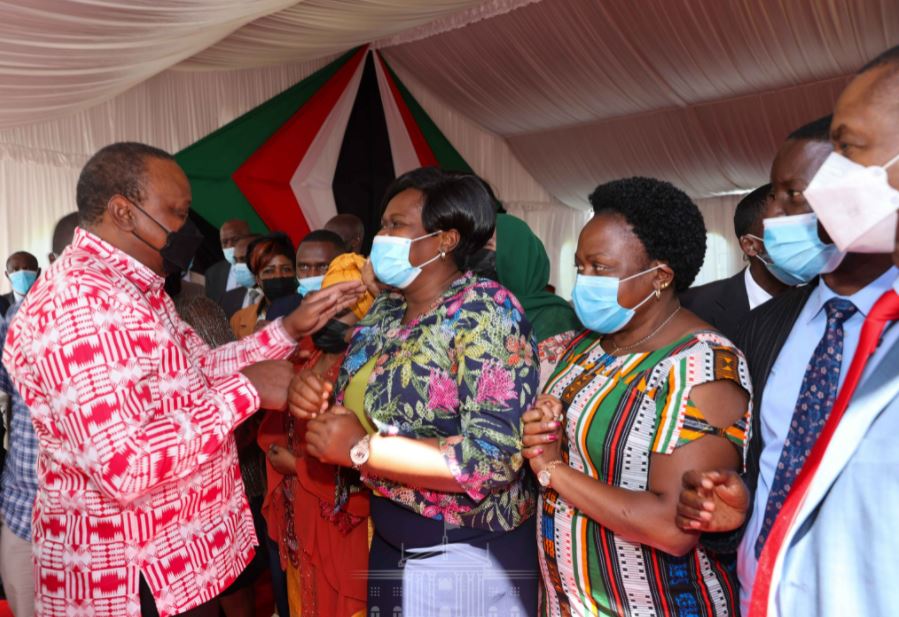 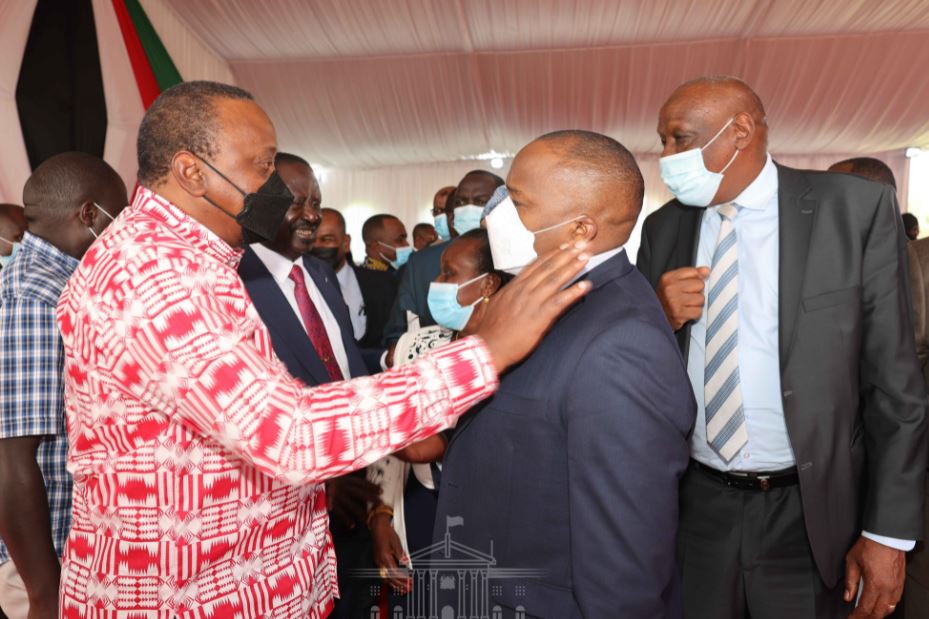 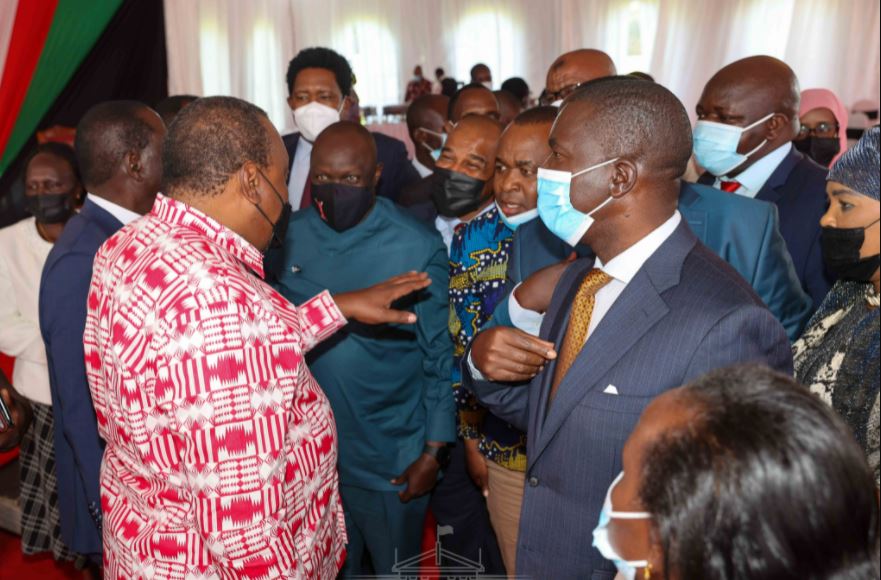 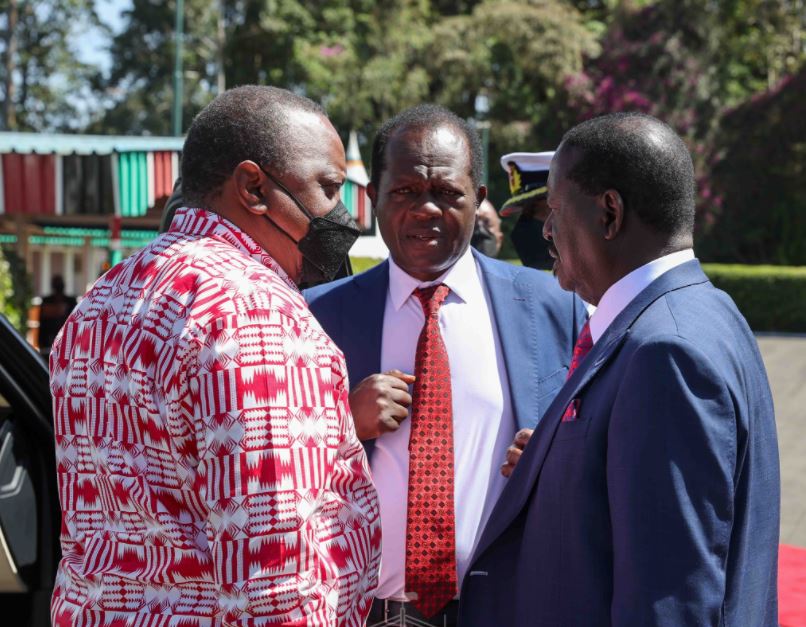