Man Walks from Meru to DCI Nairobi for his Missing Brother 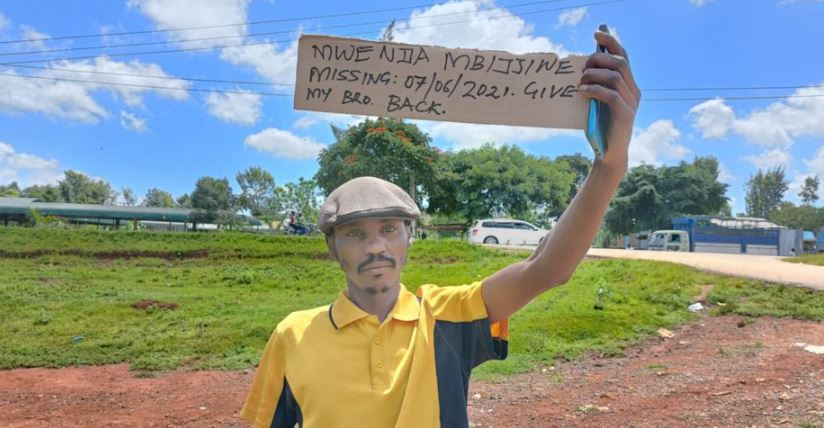 Nicholas Bundi, a brother of missing former Kenya Air Force Commander Mwenda Mbijiwe, is walking from his home in Meru County to the Directorate of Criminal Investigations (DCI) headquarters in Nairobi.

This in a bid to raise awareness and pressure the DCI to provide answers on his missing brother.

Mbijiwe, a security analyst, went missing on June 12, 2021, and investigations into the matter have borne no fruit for his distressed family.

As such, Bundi embarked on the treacherous 276.6-kilometre journey to Nairobi in search of answers from DCI boss George Kinoti.

He spoke to reporters on Monday afternoon saying he left home at 4 am and would walk to Nairobi announcing to the members of the public the pain that his family is undergoing. 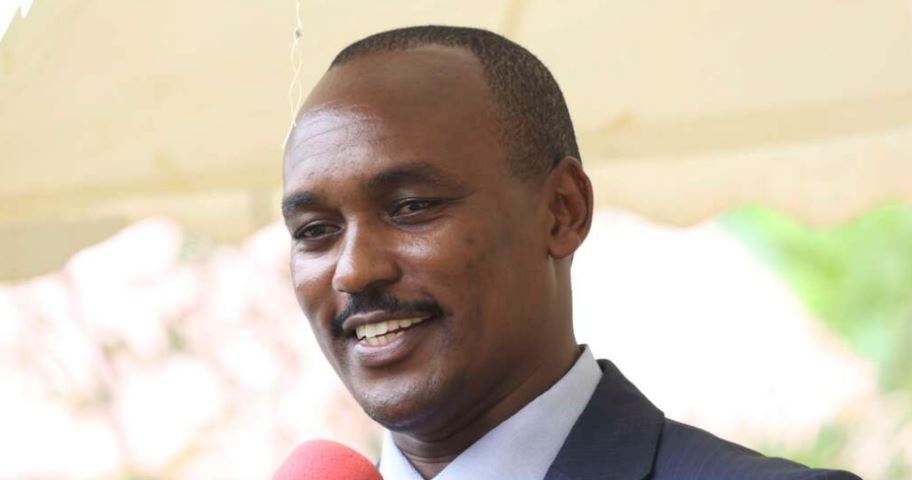 “I have decided to walk to DCI headquarters in Nairobi as a way of expressing our family’s desperation on the ongoing investigations and I hope to meet DCI boss Gorge Kinoti,” he said.

Bundi said the family had been moving from one government office to the other hoping to find help on their missing kin without success.

He said they believe the government is withholding information from them.

“We are asking the government to produce the body of our brother if he was murdered or take him to court if he is a criminal,” he said.